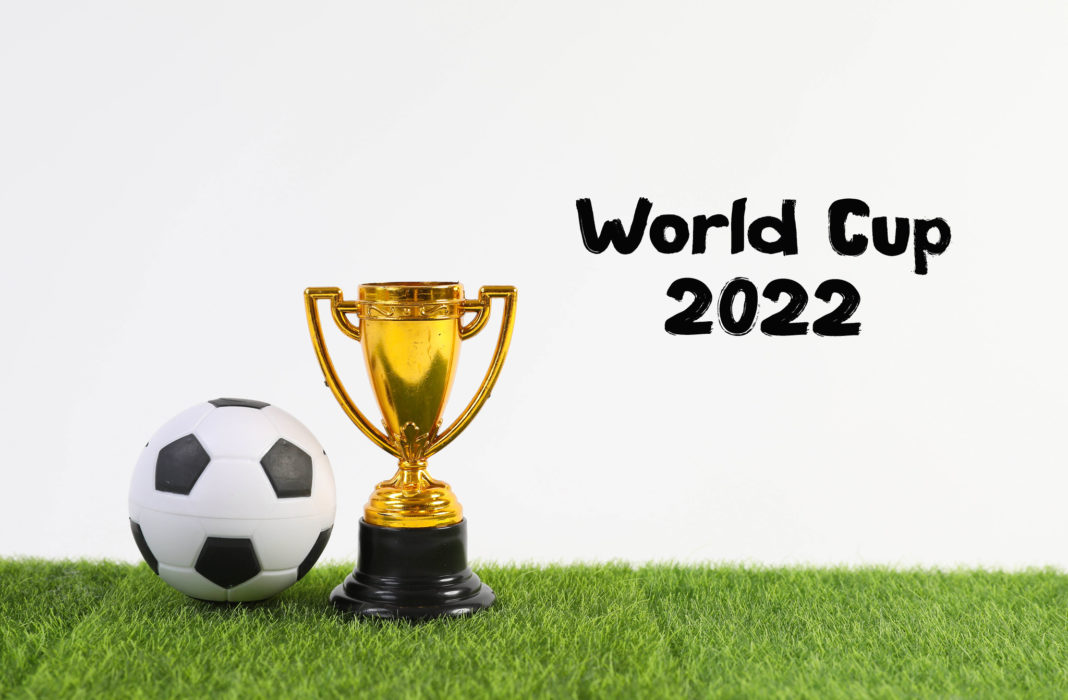 Morocco became only the fourth African country to reach the quarterfinals at the biggest soccer tournament in the world by beating Spain 3-0 in a penalty shootout after a 0-0 draw through extra time. 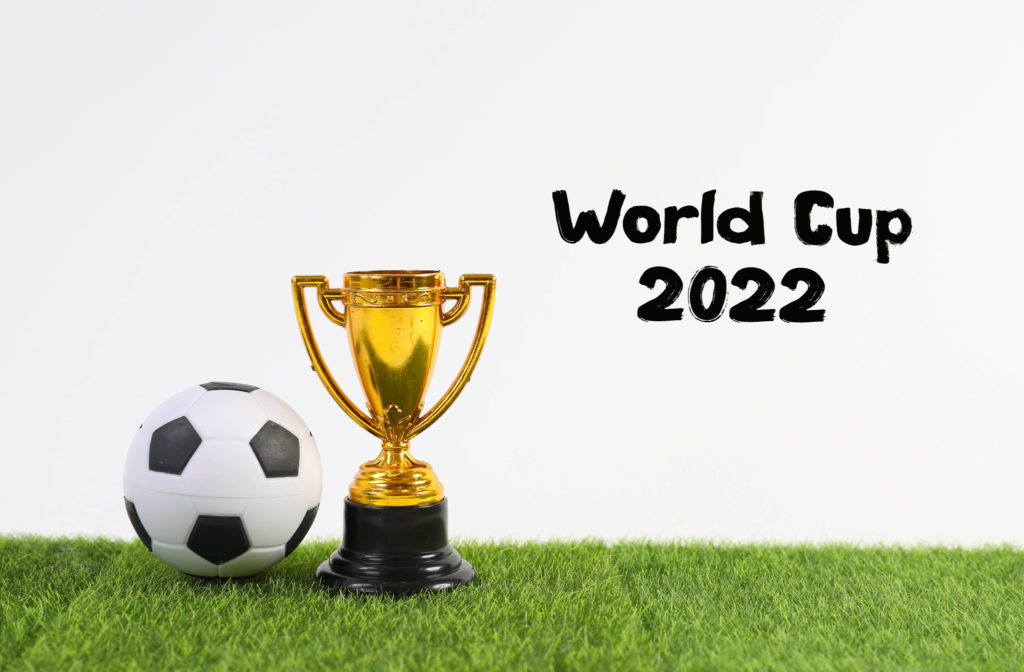 The Moroccans were playing in only their second knockout game at a World Cup, an event which is being held in the Middle East for the first time in its nearly 100-year history.

Morocco has been the biggest surprise of the tournament and will next face either. Morocco, which also reached the round of 16 at the 1986 World Cup in Mexico, is also the only team from outside Europe or South America to make it to the last eight in Qatar. Cameroon, Senegal, and Ghana are the only other African nations to reach the World Cup quarterfinals. None of the three advanced to the semifinals.

The game was tense and goalless until the very end of extra time, ending in a penalty shootout in which Morocco scored three out of four and maintained an entirely clean sheet. The Man of the Match trophy was awarded to Moroccan goalkeeper Yassine Bounou, who gave an outstanding performance throughout the game and saved two of Spain’s three penalties in the shootout.

The Moroccan team started strong in the first half and had more than one dangerous moment, but Luis Enrique’s Spain, famed for their tiki-taka technique, maintained higher possession throughout. Despite nearly running out of steam in the second half, four substitutions revived Morocco’s spirit, and they managed to keep their defense steady.

Football fans around the world are celebrating the unexpected nature of this victory, and from as far west as Morocco to as far east as the United Arab Emirates, Arab and African viewers are celebrating it as if it were their own.

Morocco is now the last Arab and African team left in the tournament since Senegal was knocked out by England on 4 December. They are set to play against Portugal, who qualified by defeating Switzerland, on 10 December.