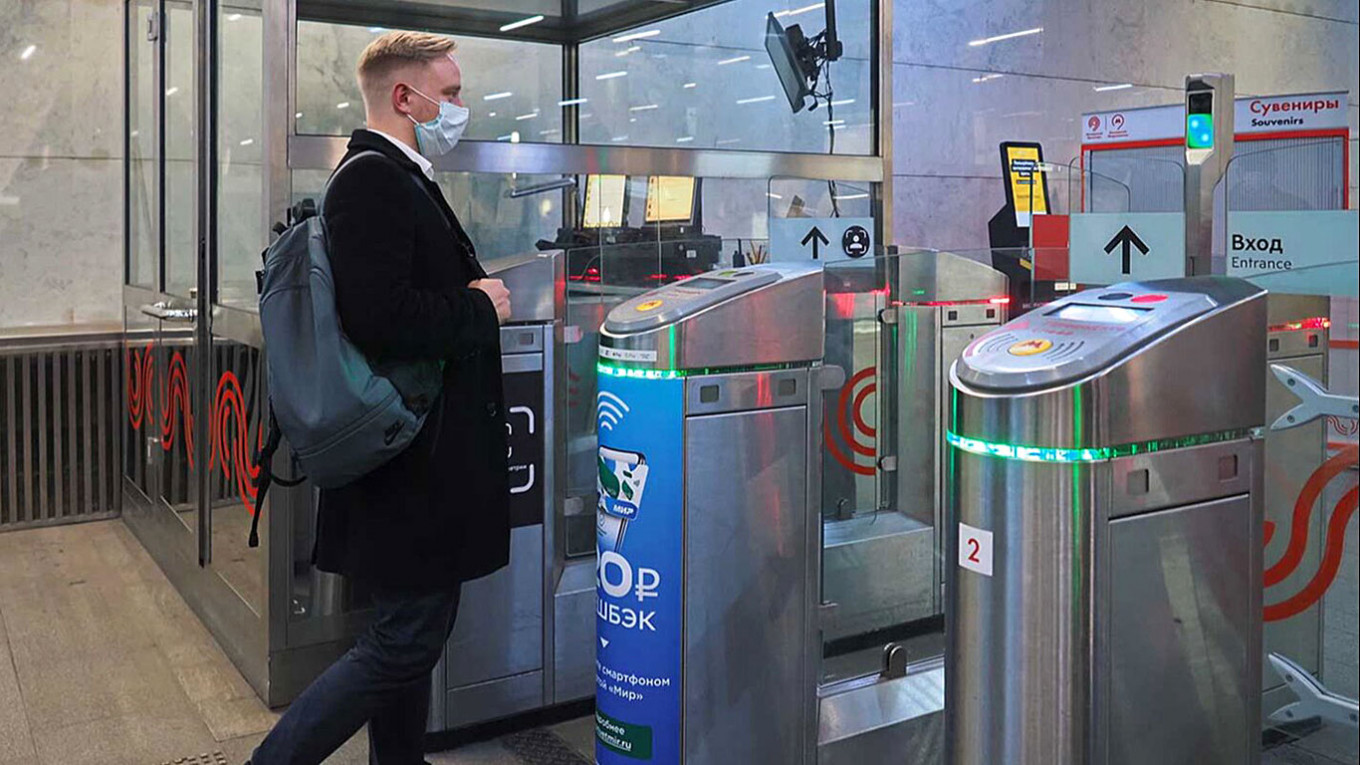 The Moscow Metro rolled out what authorities have touted as the world’s first fare payment system based on facial recognition technology.

The cashless, cardless and phone-less system, called “Face Pay,” has been fitted at special turnstiles across the Russian capital’s more than 240 metro stations. 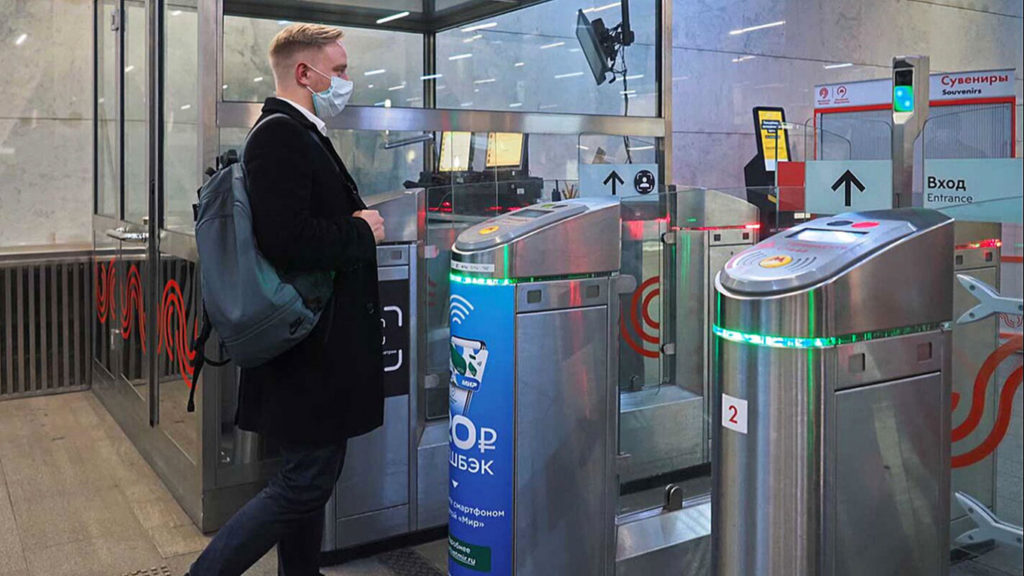 “To enter the metro, passengers won’t need a card or a smartphone — just look at the camera on the turnstile,” said Maxim Liksutov, deputy mayor in charge of transport.

“You won’t need to touch your smartphone or any other surfaces,” Liksutov added, referencing rising concerns about the spread of the coronavirus in the capital amid Russia’s record-setting daily case and death numbers, low vaccination rates and lax enforcement of mask-wearing rules.

To activate Face Pay, passengers will need to connect their photo, bank card and transit card, known as a “Troika” car, to the service through the Moscow Metro’s mobile app.

Up to 15% of metro passengers will regularly use Face Pay in the next three years.

Authorities in the Russian capital have already widely deployed facial recognition technology across the capital, with a network of almost 200,000 surveillance cameras used to identify criminal suspects.

Activists have expressed fears that authorities will use facial recognition cameras as a surveillance tool. However, the Kremlin said that security officers already have legal access to the private data stored on Russia’s public services websites.