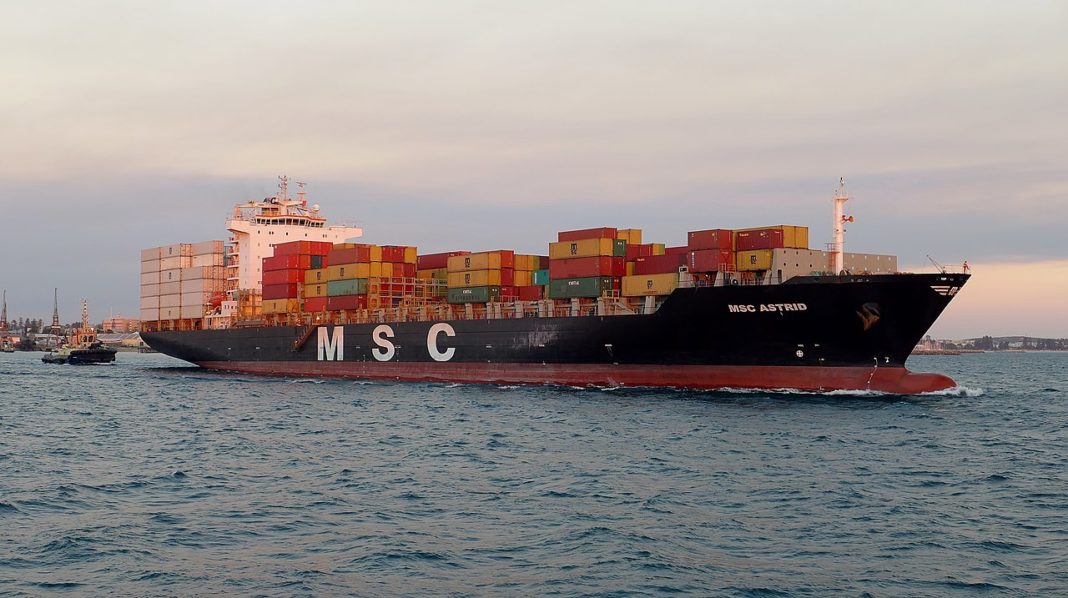 Data analysts and consultancy Alphaliner updated its ranking of the Top 100 and for the first time reflects MSC in the lead position ahead of Maersk by just 1,888 TEU, a small fraction of its nearly 4.3 million TEU total capacity. 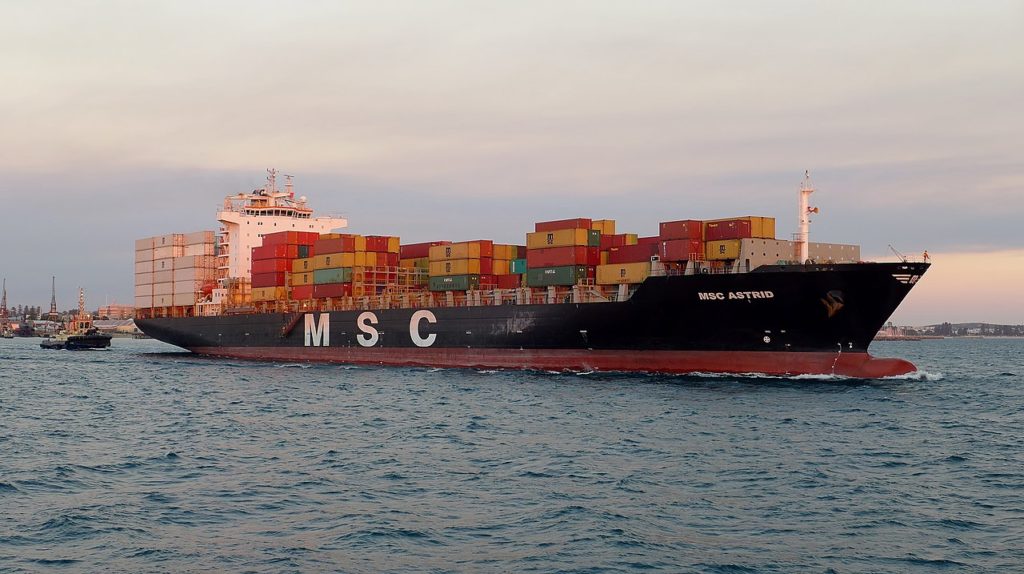 Founded in 1970, and controlled for more than 40 years by the Aponte family, MSC evolved from one vessel to its current fleet of 645 ships with a rated capacity of 4,284,728 TEU. The company reports that it today calls at 500 ports on more than 230 trade routes and annually transports more than 23 million TEU.

Both lines hold a market share of 17% at present and significantly larger than their nearest rival CMA CGM a 12.6% share and 3.17m teu of capacity.

The Danish shipping giant currently has a fleet of 738 vessels with a capacity that also nears 4.3 million TEU.  Maersk owns 60 percent of its fleet of 330 vessels. Unlike its competitors thought, Maersk has yet to announce plans for a large expansion of its containership fleet.