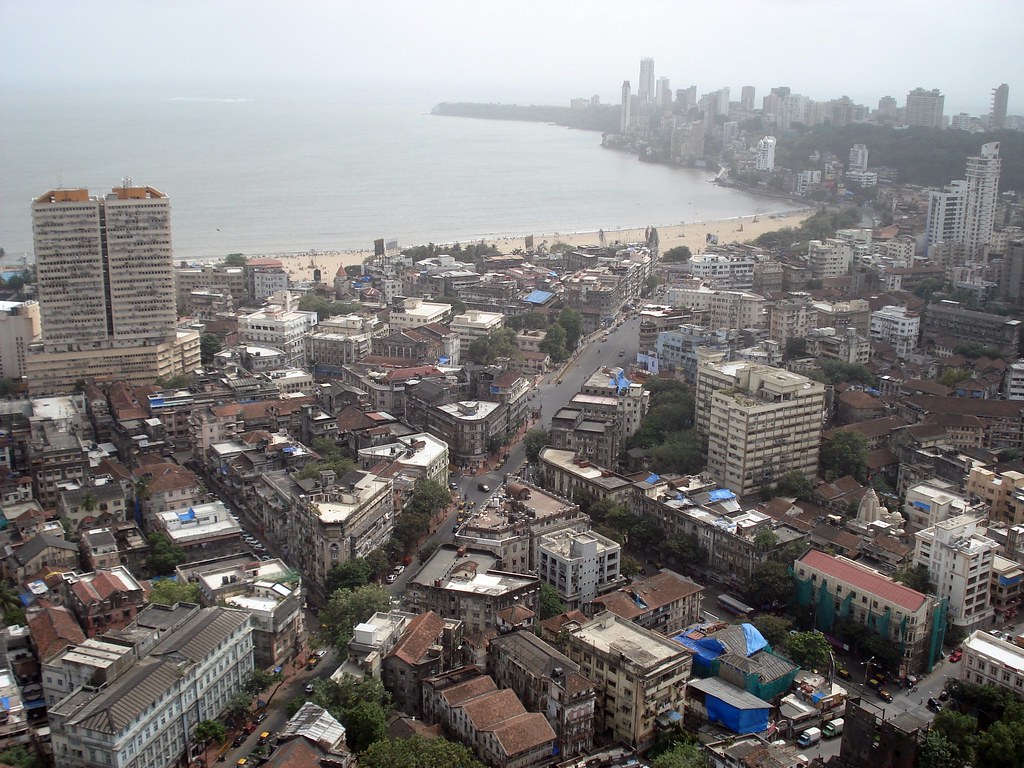 Mumbai announced detailed plans to zero out carbon emissions by 2050, a target that puts it two decades ahead of India’s national goal and makes it the first city in South Asia to set such a timeline.

“We don’t have the luxury of time,” said Aaditya Thackeray, environment minister of the state of Maharashtra of which Mumbai is the capital. Without intervention, the effects of climate change could cost India $35 trillion over the next 50 years.

India’s richest city, Mumbai is also home to tremendous poverty, with slums and fishing villages along the southern coast that date to British rule. By 2050, rising sea levels are expected to flood those parts of the city. In total, unabated climate change could cost the city $920 million.

This access to investments, along with a $6 billion annual budget, give the city an advantage over peers to implement climate targets. “The policies are actually opening the doors for such investments to come in,” Thackeray said.

Mumbai’s plan could help India rethink current models of development that put economic growth ahead of environmental stewardship, said Nikhil Anand, who teaches anthropology at the University of Pennsylvania. If Mumbai is successful, it could turn India’s focus to other pressing issues, including access to clean water and services for the city’s significant homeless population.

“To pursue development that secures climate justice in the near future is a non-negotiable,” said Anand. “The Climate Action Plan needs to take care of stabilizing those systems, if it wants to make a meaningful difference in the life of its citizens.”

In the coming three decades the city aims to cut to zero its total greenhouse emission which in 2019 stood at 23.42 million tons or 1.8 tons per capita. The largest investments will have to come into energy, which accounts for 72% of total emissions, according to the plan documents. Vehicle emissions and waste comprise the rest.

Mumbai’s short-term priorities include the purchase 2,100 electric buses by 2023 at a cost of 130 billion rupees ($1.7 billion). The city will also spend on projects like retrofitting low-income homes with electricity-efficient equipment.

Plans for some crucial aspects of Mumbai’s transition — switching its peak 3,400MW electricity consumption to renewable power sources for instance — remain unclear. Private conglomerates including the Tata Group and billionaire Gautam Adani’s companies, which supply power to the city mostly from coal plants, have said they will make investments in order to meet their own net-zero transition goals.

“There are policy changes today which will move forward with every government,” Thackeray said. “Across India, there is a certain sense of urgency everyone feels.”

According to business-standard.com. Source of photo: internet