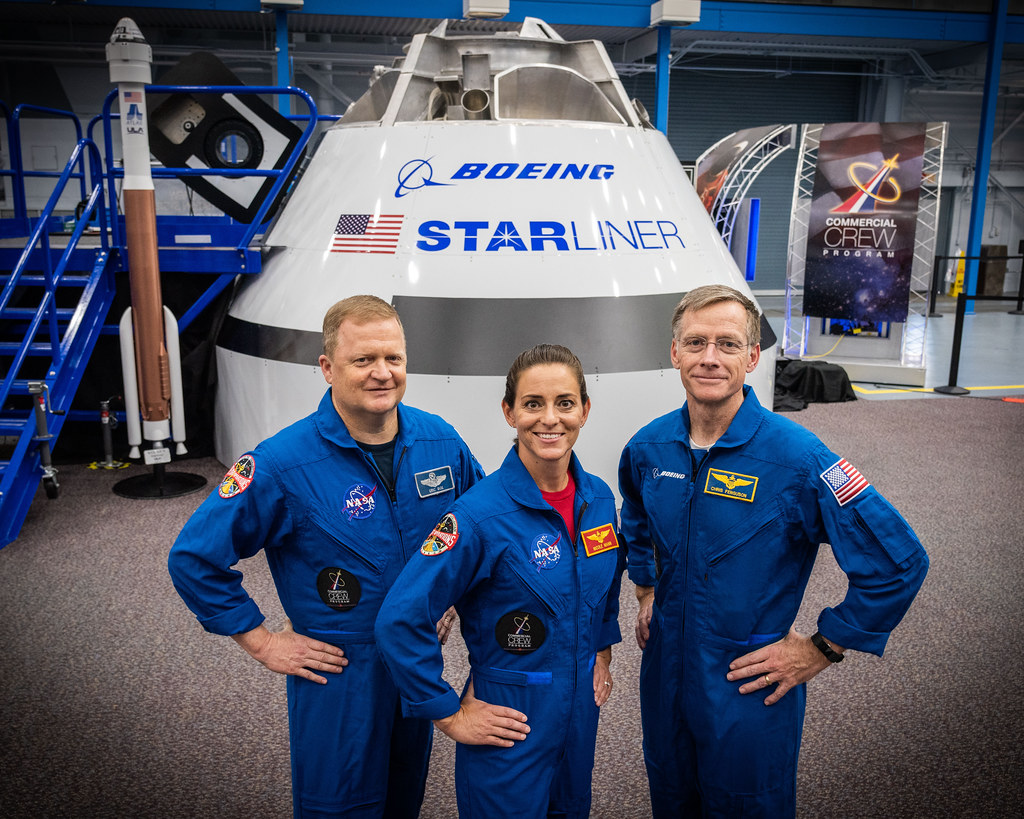 Mann will be heading to the International Space Station, with liftoff currently targeted for Sept. 29. She will be joined on the Crew-5 mission by NASA astronaut Josh Cassada, Japan Aerospace Exploration Agency astronaut Koichi Wakata and Russian cosmonaut Anna Kikina.

NASA says this will be her first spaceflight.

Born in California, Mann graduated from the U.S. Naval Academy and now holds the rank of colonel in the U.S. Marine Corps. She earned her wings as a Navy aviator and deployed twice aboard aircraft carriers, flying missions in support of combat operations in Iraq and Afghanistan. She also earned a master’s degree in mechanical engineering from Stanford. 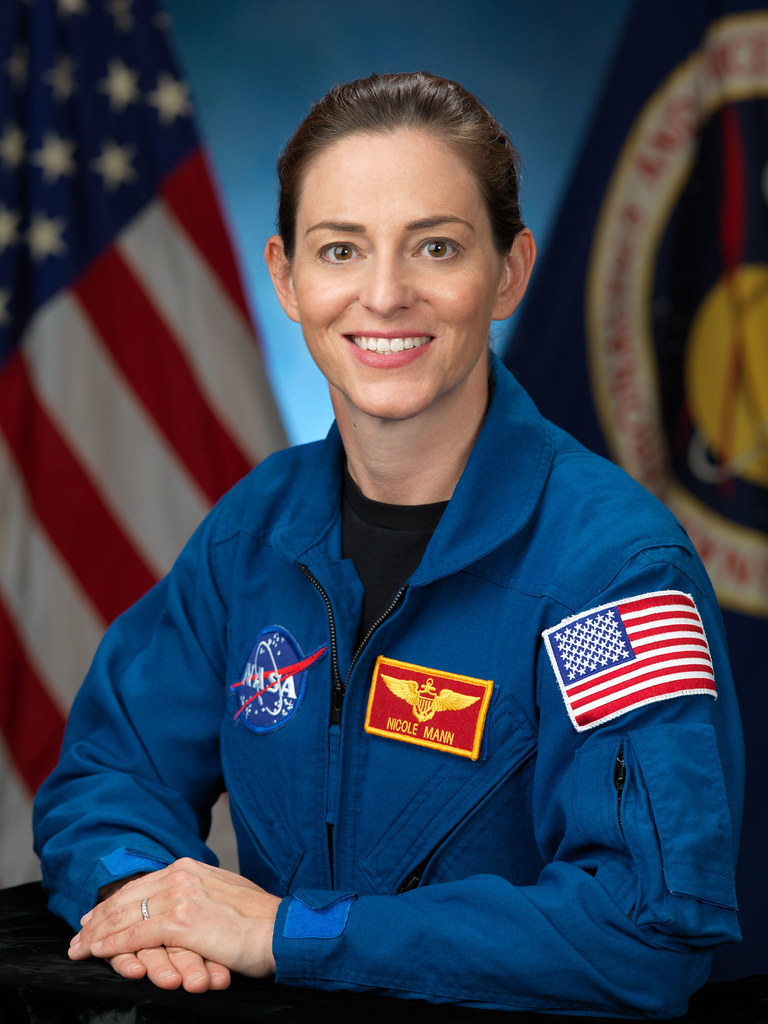 Mann was selected by NASA in June 2013 as one of eight members of the 21st NASA astronaut class intended to focus on space station operations before possible assignments to future missions to the moon, near-Earth asteroids or, eventually, Mars.

In a recent interview with Indian Country Today, Mann said “it’s very exciting” to be the first Native woman in space. “I think it’s important that we communicate this to our community, so that other Native kids, if they thought maybe that this was not a possibility or to realize that some of those barriers that used to be there are really starting to get broken down,” she told the publication, which noted that she is an enrolled member of the Wailacki of the Round Valley Indian Tribes in Northern California.

While Mann will earn a place in the history books, NASA astronaut John Herrington, a member of the Chickasaw Nation, became the first Native American in space when he flew aboard Space Shuttle Endeavour in 2002.

According to www.cbsnews.com. Source of photo: internet