More
Home Daily news NASA Offers to Fly Your Name Around the Moon on Upcoming Artemis... 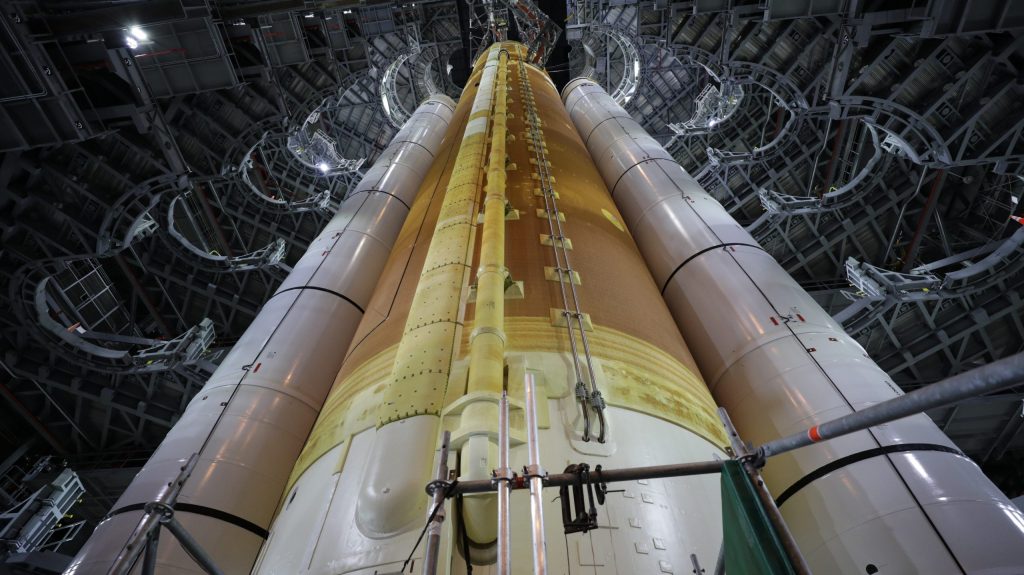 Artemis 1 (officially Artemis I), is a planned uncrewed test flight for NASA’s Artemis program. It is the first flight of the agency’s Space Launch System (SLS) super heavy-lift launch vehicle and the first flight of the Orion MPCV. As of February 2022, Artemis 1 is expected to launch no earlier than May 2022,though the Inspector General expects it to slip to the summer of 2022. 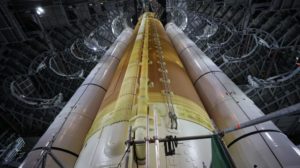 When the space agency sends its Orion capsule into space later this year as part of its Artemis I mission, a flash drive containing the names of anyone who has signed up through Artemis I website will also be along for the ride.

Those who sign up will receive their own “virtual boarding pass” featuring their name and other details about the mission, which will see Orion travel around the moon and back again. Participants will also get a QR code that will grant them access to NASA launches as a virtual guest.

While the names will only be stored on a computer chip inside an unmanned space capsule, it will likely be the closest many will ever (symbolically) get to the moon.