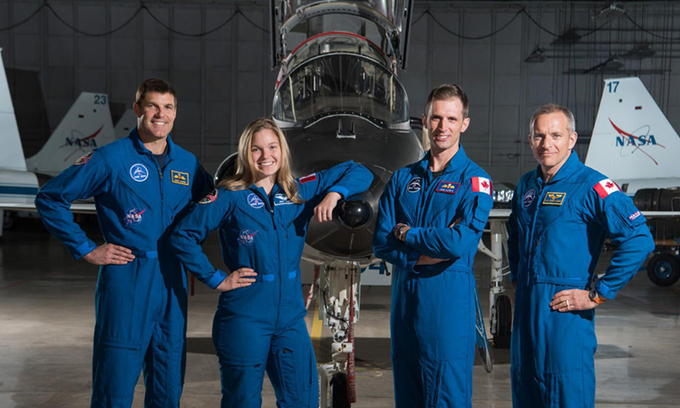 NASA has big plans to get humans back to the moon, but the US won’t be going it alone. NASA and the Canadian Space Agency formalized a multifaceted lunar partnership on Wednesday, and the big news is that a Canadian astronaut is now slated to take a ride around the moon.

NASA’s Artemis program already has a lineup of missions on the schedule. Artemis I will be an uncrewed test flight to try out the SLS rocket system and Orion spacecraft. Artemis II will be the first crewed flight, though it won’t touch down on the lunar surface.

Artemis II won’t just have NASA astronauts on board for its crew of four. It will also carry a Canadian. “This mission, planned to launch in 2023, would make Canada the second country to have an astronaut fly around the moon,” CSA said in a statement.

The partnership also includes a collaboration on the lunar Gateway, an orbital outpost that will support moon missions. CSA will be responsible for the outpost’s external robotic systems, including a mechanical arm. The overall agreement involves another mission that would carry an Canadian astronaut to the future Gateway.

Canada signed onto NASA’s Artemis Accords space exploration cooperation agreement in October. This latest agreement expands on a long collaboration between the two agencies, which have worked together on space shuttle and International Space Station projects.

NASA has been working toward a 2024 Artemis III mission to return humans to the moon, though that timeline may be shaky. A NASA report issued in November calls out the cost of the program, delays with the rocket system and impacts from the coronavirus pandemic as challenges to making that date work.

Canada currently has four astronauts on active service. Who will earn a ride around the moon? That is the next big question in Canadian space exploration.