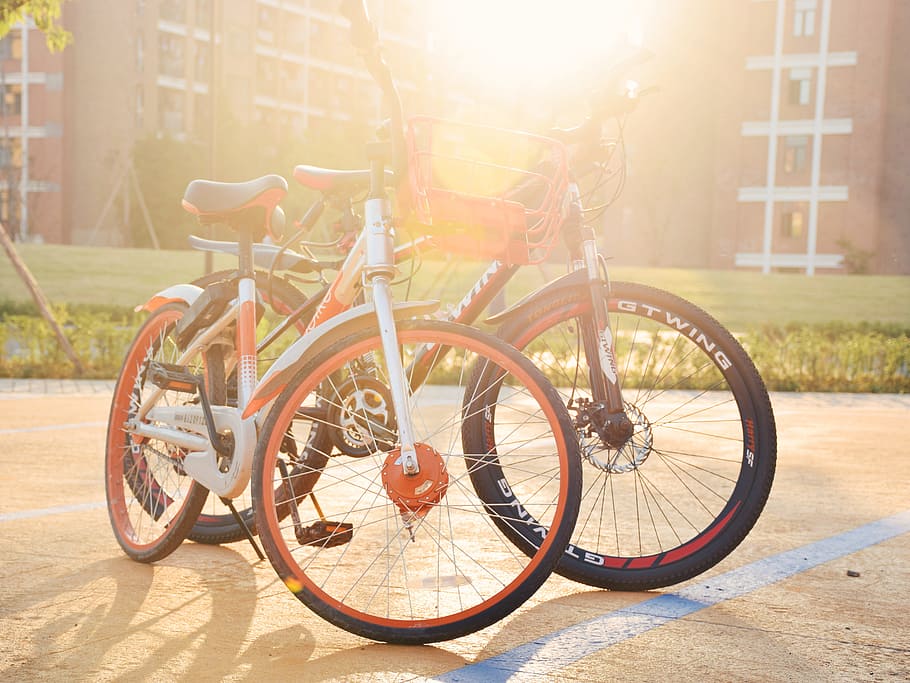 Students from a local elementary school were the first to ride along the 330-meter-long (360-yard) path located in the village of Maartensdijk, near Utrecht. It is made up of blocks of prefabricated concrete topped with a thin transparent layer that protects and allows sunlight to hit solar cells encased in the blocks.

The pilot project is aimed at establishing if such dual-use roads can be more widely used to create solar energy and serve cyclists as the province of Utrecht seeks to slash its carbon emissions.

“It’s very important. We want to be climate-neutral in 2040, and then you have to dare to use innovation, and this is very innovative,” Arne Schaddelee, a provincial official, said. “We have a very full province with not much room, and for that reason you have to try dual use. So if you can use roads to generate energy, you have a double advantage.”

The solar cycle path was launched on the day the European Union unveiled sweeping new legislation to help meet its pledge to cut emissions of the gases that cause global warming by 55% over this decade, including a controversial plan to tax foreign companies for the pollution they cause.

Solar bike lanes are already in use elsewhere in the Netherlands. The path opened Wednesday is the longest yet developed, Utrecht province officials said.

One of the first young cyclists to put it to the test, 11-year-old Machiel van Leeuwen, approved.

“It’s better for the environment, and I prefer to have solar panels in the bike path than in fields,” he said.

According to mbtmag.com. Source of photos: internet