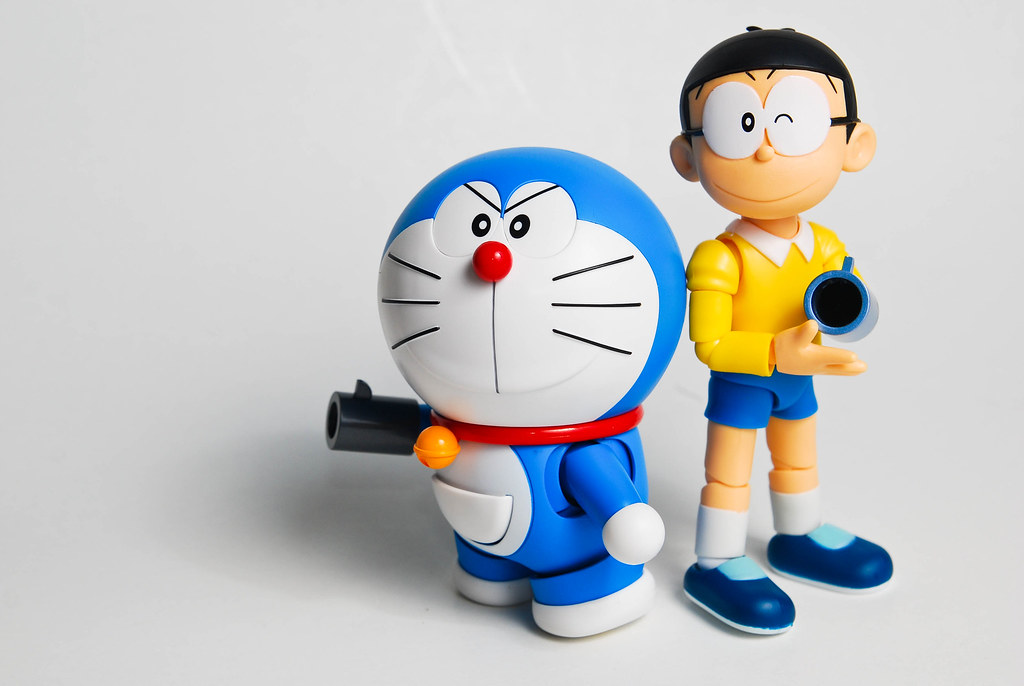 Scientists in China announced last week that a new species of dinosaur discovered last year will be named Eubrontes nobitai. The “nobitai” word is a nod to the character Nobita, a best friend of Doraemon in the cartoons.

The announcement was made in the Journal of Palaeontology at the China University of Petroleum in Beijing.

Xing Lida, an associate professor who was part of the discovery team, told Kyodo News that the team chose Doraemon because the cartoon was “one of the common memories of childhood for those who were born in China in the 1980s”.

He told the news agency that portrayals of dinosaurs in the Doraemon cartoons were “very excellent” and that the show helped kids discover the prehistoric giants.

The scientist added that he sent a replica of the fossils to the Tokyo National Museum as well as Fujiko Co Ltd., the production company behind Doraemon. The museum is planning to display the replications starting on November 30.

In July 2020, the team discovered a series of footprints in Sichuan province in southwest China that they believed belonged to a predatory dinosaur from the Cretaceous era, the final period before the extinction of the dinosaurs.

The tracks were widely known by locals in the area, who often described them as “resembling bubble eye goldfish” but they did not associate the markings with dinosaurs, according to the paper.

The scientists also presented evidence that the markings had appeared in folklore from the region, which is a hotspot for fossil discovery.

The scientists are calling the creature an ichnospecies, which means it is being identified by a “trace fossil”, or signs that the animals left behind, such as a footprint or burrow, but not the animal itself.

The word “eubrontes” is a word to describe fossilized dinosaur footprints.

Doraemon is a cartoon that first aired in 1969 and has been a staple of popular culture across Asia since. Even today, 52 years later, Doraemon memorabilia can be found practically everywhere.

Doraemon is a robotic cat who is sent back in time from the 22nd century (his “birth date” is 2112) to help Nobita to improve the lives of Nobita’s future generations.

Both Doraemon and Nobita are “substandard” characters. Doraemon malfunctions because of a workplace accident that eventually leads him to Nobita, who himself is considered unremarkable except for his penchant for kindness and bravery.

Along with other friends, the two have been going on adventures for decades.