In their paper, published in the Nov. 25 issue of Science Advances, the researchers observed the dynamical structure of these routes, forming a connected series of arches inside what’s known as space manifolds that extend from the asteroid belt to Uranus and beyond. This newly discovered “celestial autobahn” or “celestial highway” acts over several decades, as opposed to the hundreds of thousands or millions of years that usually characterize Solar System dynamics. 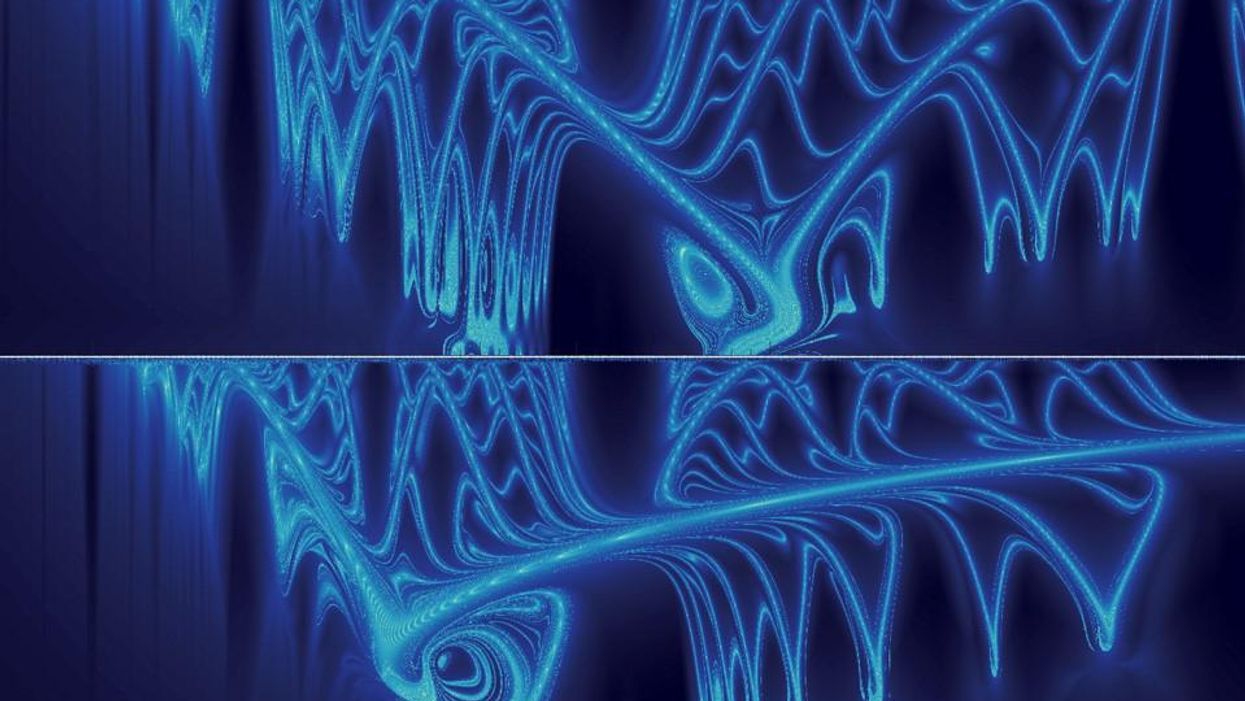 The most conspicuous arch structures are linked to Jupiter and the strong gravitational forces it exerts. The population of Jupiter-family comets (comets having orbital periods of 20 years) as well as small-size solar system bodies known as Centaurs are controlled by such manifolds on unprecedented time scales. Some of these bodies will end up colliding with Jupiter or being ejected from the Solar System. 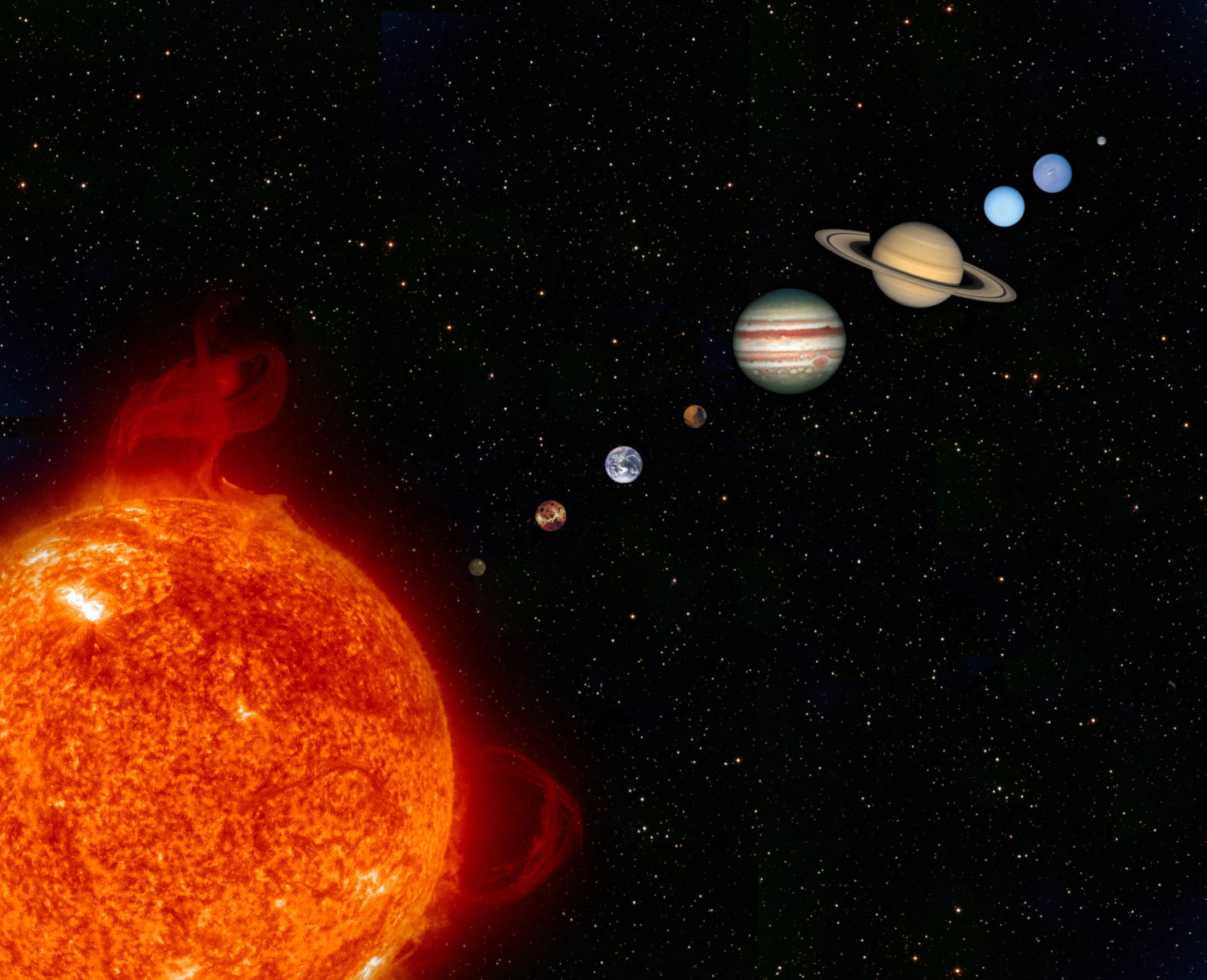 The structures were resolved by gathering numerical data about millions of orbits in our Solar System and computing how these orbits fit within already-known space manifolds. The results need to be studied further, both to determine how they could be used by spacecraft, or how such manifolds behave in the vicinity of the Earth, controlling the asteroid and meteorite encounters, as well as the growing population of artificial human-made objects in the Earth-Moon system.