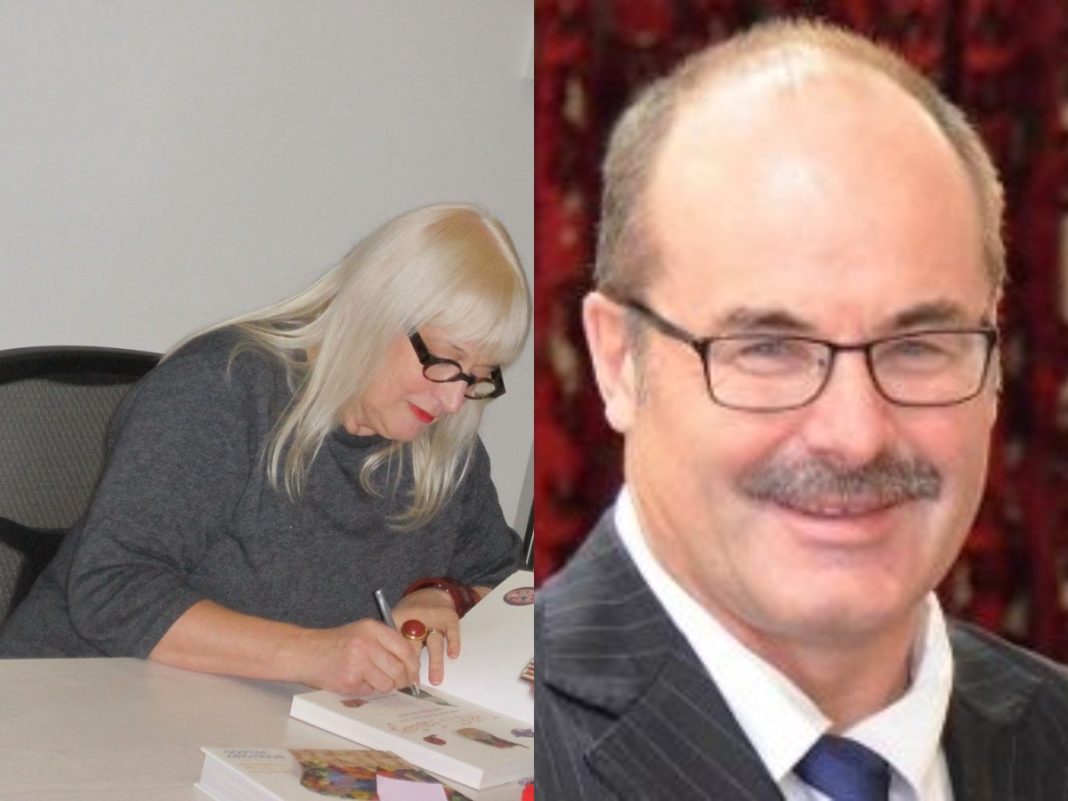 One hundred and eight-three New Zealanders have been recognised. Recipients have been singled out for their service in fields that include: arts and media, business, voluntary work, health, science, and sport.

Prime Minister Jacinda Ardern said the list of recipients represents the determination and service exemplified by many New Zealanders during another tough year.

Six people have been made knights and dames of the New Zealand Order of Merit – among them is a multiple gold medal-winning Olympian, a public health advocate, a Māori war hero, and the country’s top Paralympian.

The new knights are former Auckland City missioner Chris Farrelly, the last surviving member of the 28th Māori battalion Robert Gillies and Professor Jim Mann who has been a prominent voice in public health issues for many years.

Among those who have been named as Officers of the New Zealand Order of Merit are veteran media columnist, cartoonist and social historian Rosemary McLeod and a long-time advocate for victims of family and sexual violence, Dr Ang Jury.

Dr Jury who is currently the chief executive of the National Collective of Independent Women’s Refuges said it is knowing how far we have come, and how far we have to go, that keeps her going.

She encourages anyone who is struggling to seek help, and said no problem is unsolvable with the right support.

The former director-general of the Conservation Department, Lou Sanson, has been awarded a Companion of the Queen’s Service Order.

Sanson worked as a public servant for 47 years including as conservator for Southland Conservancy and chief executive of Antarctica New Zealand.

He said the work he did as head of DOC with regards to safety within the department is what he is most proud of.

A police officer who has led inquiries into some of the country’s most challenging cases, Detective Superintendent Peter Read, has also been appointed an Officer of the New Zealand Order of Merit.

Those appointed Members of the New Zealand Order of Merit include the country’s first Māori professor of law, Otago University’s Jacinta Ruru, Christchurch mosque attacks survivor Farid Ahmed and Air Commodore Darryn Webb who helped set up the managed isolation and quarantine system at the start of the Covid-19 pandemic.

Webb told RNZ that while he didn’t know what to expect in the early days of the pandemic, his three decades in the Defence Force prepared him to make some hard decisions quickly.

He said establishing managed isolation and quarantine was the most significant role of his career.

However, it was hard work – he lost six kilos in two weeks because he didn’t have the time or appetite to eat.

Minister for Māori Development Willie Jackson has paid tribute to Peter Broughton (Rāwiri Paratene) who has been appointed as a Companion of the New Zealand Order of Merit.

Of Ngāpui descent, Paratene is an acclaimed actor, writer and director for stage and screen, who has been active over five decades and was appointed an Officer of the New Zealand Order of Merit in 2013 for his contributions.

“Rāwiri has been a long-time advocate for the use of te Reo Māori and was a member of the Ngā Tamatoa movement campaigning for the teaching of Māori in schools, having founded the Wellington branch. He has directed on language learning shows ‘Kōrero Mai’ and ‘Whānau’,” Jackson said.

Other new Members of the New Zealand Order of Merit include former All Black Leicester Rutledge and the editor of Indian Newslink, Venkat Raman.

According to inews.co.uk. Source of photo: internet