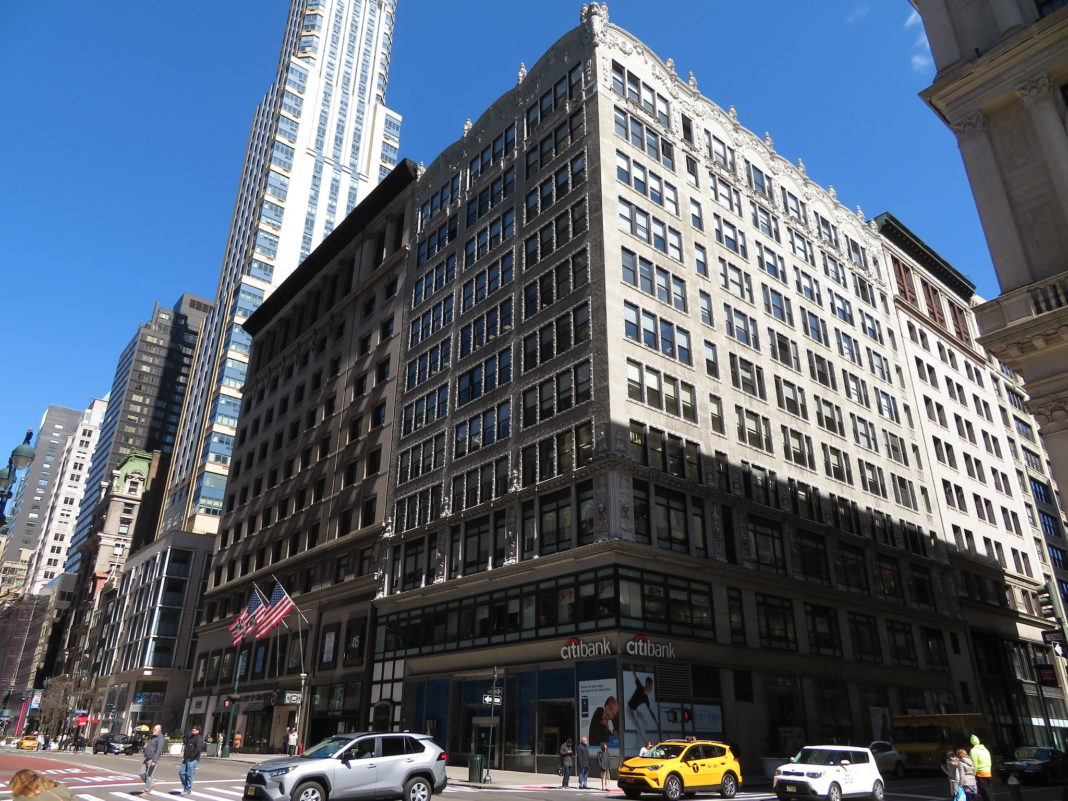 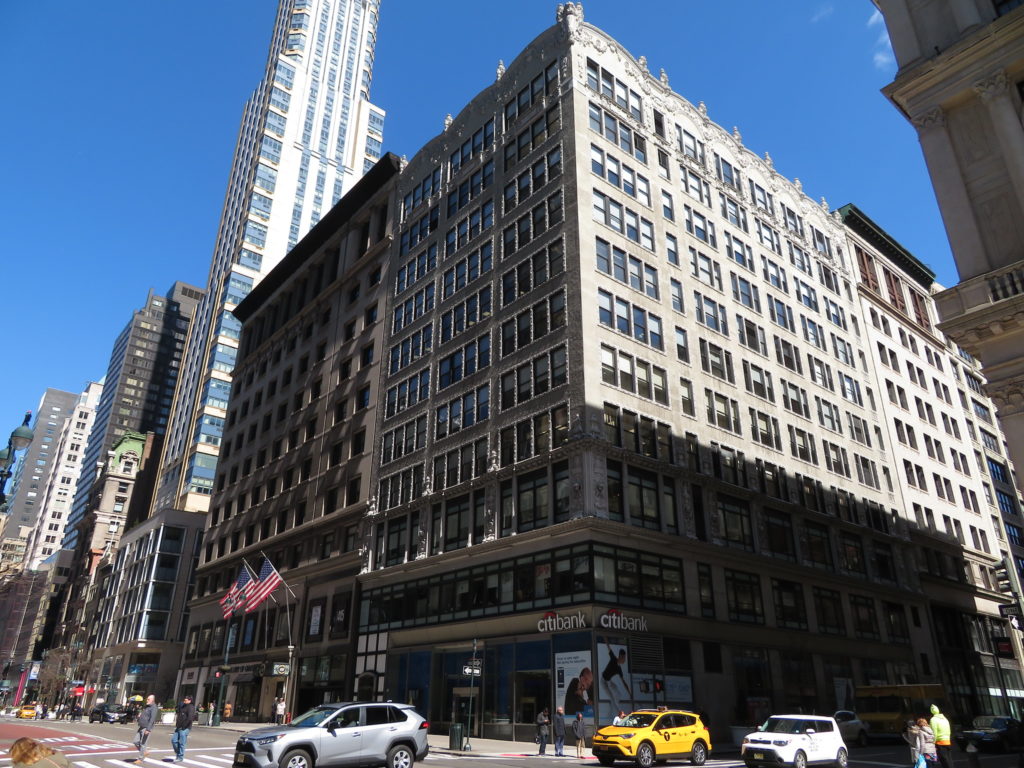 New York’s Fifth Avenue has reclaimed its position as the world’s most expensive retail street, with average annual rents of $2,000 per sq ft. Tsim Sha Tsui – at $1,436 per sq ft per year – displaced Causeway Bay as the territory’s representative in the rankings.

Rents across global prime retail destinations declined by 13% on average at the peak of the Covid-19 pandemic but have subsequently rebounded to just 6% below pre-pandemic levels. Global rental growth over the past year averaged 2% but has varied tremendously.

Since the pandemic nadir, global retail market rents have recouped approximately 50% of their losses. Much of that improvement has occurred through 2021 and into early 2022 before global economic headwinds started to negatively impact markets over the past six months.

At the peak of Covid-19, rents in EMEA fell by an average of 11% although varied considerably according to the severity of rolling lockdowns. Ireland, the UK, Spain, and France experienced significant impacts as rents fell by up to 28% on average. Meanwhile, changes were minimal in parts of Eastern Europe such as Slovakia and Slovenia.

Despite the challenging near-term economic outlook, Cushman & Wakefield has witnessed a wave of newcomers entering the market and exploring physical retail. Over the last 18 months, 75% of the retail transactions Cushman & Wakefield represented in EMEA were new leases, highlighting the value retailers place on a physical presence.