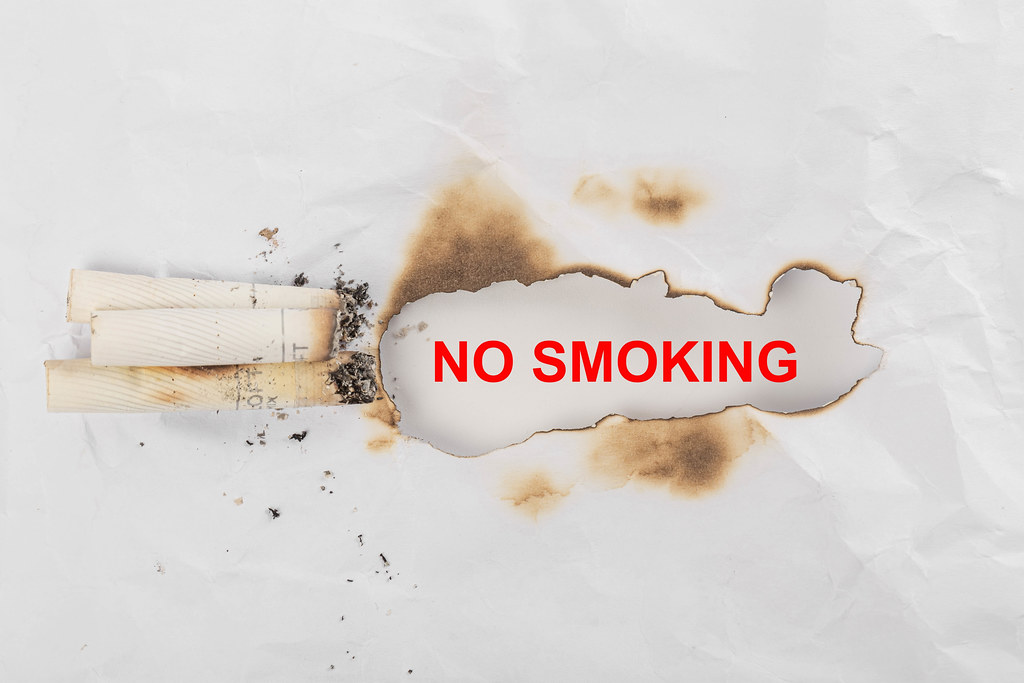 The ban is aimed at preventing future generations from taking up smoking and is part of a wider government push to make the country “smoke free” by 2025.

“Thousands of people will live longer, healthier lives and the health system will be $5 billion better off from not needing to treat the illnesses caused by smoking, such as numerous types of cancer, heart attacks, strokes, amputations,” Associate Health Minister Ayesha Verrall said in a statement.

Smoking rates in New Zealand – already among the world’s lowest – are falling, having decreased from 9.4% to 8% in the past 12 months, according to Verrall.

Verrall said the legislation would help close the life expectancy gap between Maori and non-Maori citizens, which can be as high as 25% for women.

The legislation – the Smokefree Environments and Regulated Products (Smoked Tobacco) Amendment Bill – will also reduce the amount of nicotine allowed in tobacco products, aiming to make them less addictive.

According to the Ministry of Health, New Zealand’s smoking rate is now the lowest since records began, with 56,000 smokers quitting in the past year.

However, vaping – which the new legislation does not cover – remains popular among young New Zealanders. Official data shows 8.3% of adults are now vaping daily, up from 6.2% in the past year.

According to edition.cnn.com. Source of photos: internet