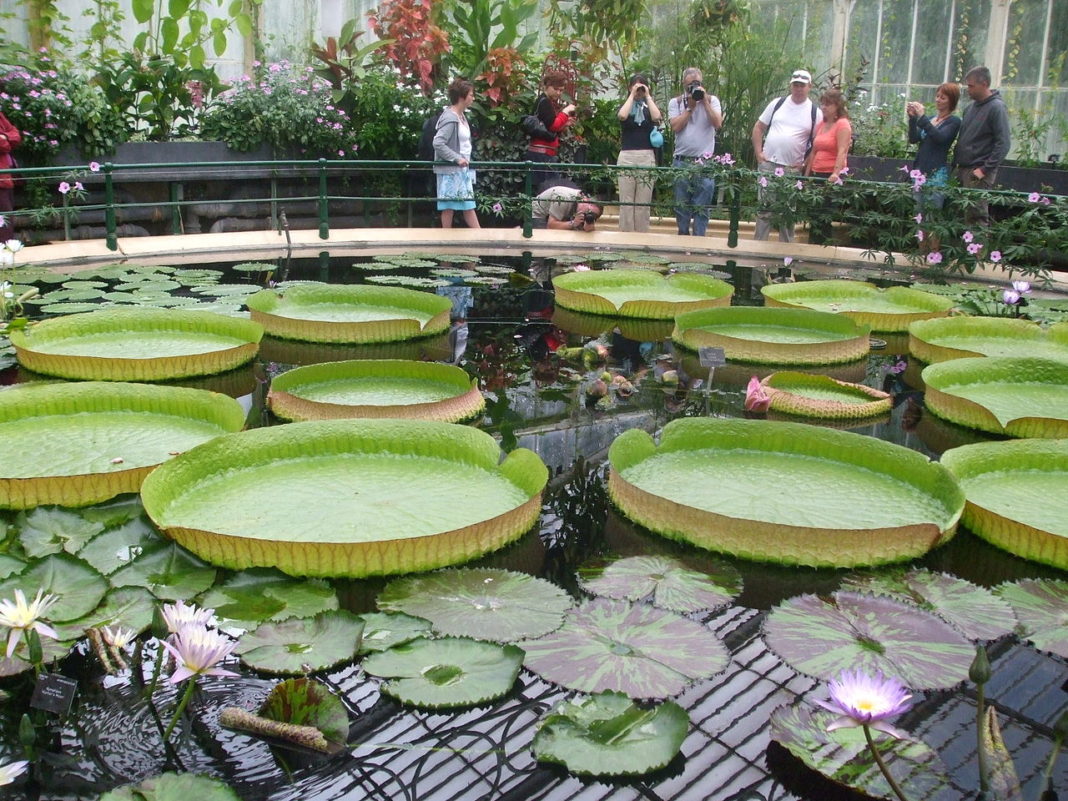 In 2016, Bolivian institutions Santa Cruz de La Sierra Botanic Garden and La Rinconada Gardens donated a collection of giant water lily seeds to Kew Gardens. As Carlos Magdalena – a horticulturalist at Kew and member of the research team – germinated and grew the seeds he could see they were different from the two known species of water lily. In 2019, he visited Bolivia to see the water lilies growing in the wild.

Scientists at the southwest London garden suspected for decades there could be a third species of giant waterlily and worked with researchers in its native home in Bolivia to see if their thesis was correct.

The three species in the genus are Victoria amazonica, cruziana and boliviana, named after Queen Victoria. The results, published in the journal Frontiers in Plant Science, suggest that the new species is most closely related to Victoria cruziana, and that they diverged about a million years ago.

The new species, named Victoria boliviana, is just the third known species of giant water lily with lily pads up to 3.2 meters wide and flowers that are each larger than a human head.

V. boliviana grows in freshwater rivers, floodplains, and ponds in north-eastern Bolivia. Although it is unclear exactly why it evolved to be so big, previous studies suggest that the large size of water lilies may help them compete with other plants for sunlight.

The team also discovered evidence of a fourth species of giant waterlily but need to conduct further research to confirm its identity.