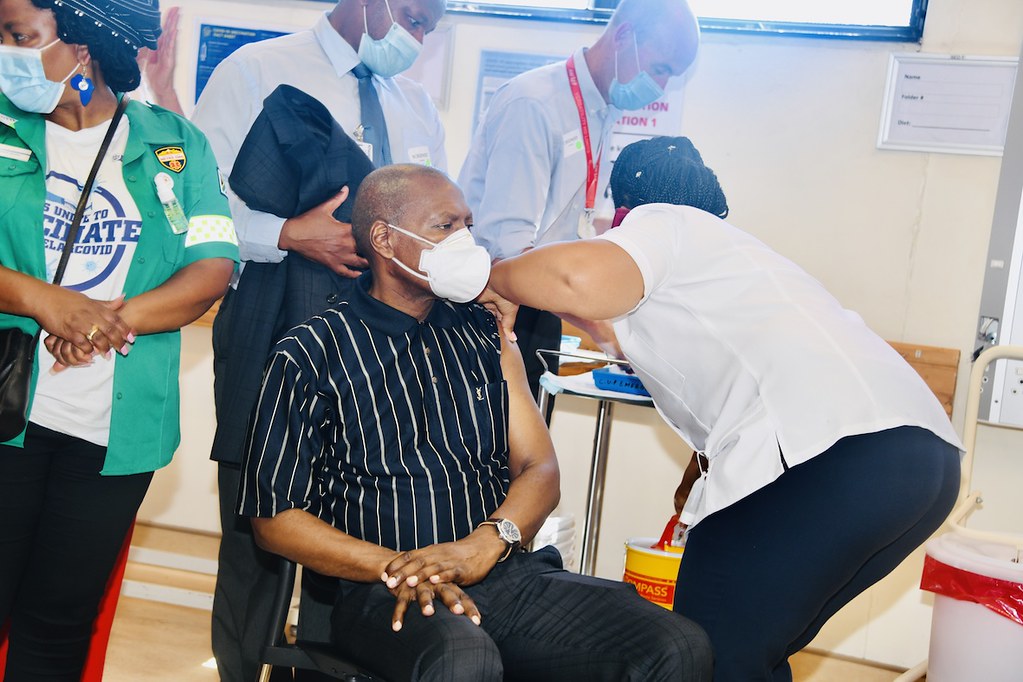 Jerome Ngutor had trouble with a persistent stomach ache but like many Nigerians, he did not have enough money to see a doctor. Then he heard about a novel idea to get health insurance – collect waste material and trade it for cover.

He quickly signed up with Nigerian health-tech outfit Soso Care, and after delivering a used car battery and plastic waste, he received a health insurance card and qualified to see a doctor.

On his first visit this month to Anchor Hospital in Port Harcourt, the capital of oil-producing Rivers state, Ngutor was treated for a suspected stomach ulcer and received drugs.

“I did not come with a kobo (penny)…and you can see they gave me the drugs, so I am very happy,” said Ngutor, a 32-year-old father of three who sells yams on the street.

Soso Care founder, Nonso Opurum said he came up with the idea to help solve Nigeria’s twin problems of waste and lack of affordable healthcare. The waste, mainly plastic, is sold to local recycling firms or exported.

Research firm, Statista says only 3% of the population have health insurance in Nigeria. Most are government workers covered under the National Health Insurance System, leaving the majority of 200 million people without health insurance.

In Nigeria people routinely lose money to financial scams and so do not trust insurance, seeing it as an expensive luxury.

Government health facilities are affordable to many Nigerians but they are poorly equipped, lacking drugs and equipment that contributes to a brain drain of skilled staff.

Thinking out the box

“We thought of how can we use one problem which is plastic that pollutes the environment, to solve another problem, which is access to quality healthcare,” he said at a Saso Care hub in Port Harcourt.

Government officials did not respond to a request for comment on the scheme.

Delivering a single-use battery to Saso Care will earn access to healthcare for one year while 3kg of scrap metal and 4 to 5kg of plastic waste can give a month’s health cover.

Soso Care started at the end of 2019 but the coronavirus curbed its expansion plans. So far, 7,500 families are covered under the health insurance scheme and Opurum said the target is to reach half of Nigeria’s population after five years.

Soso Care operates in four cities and will expand next year, said Opurum, adding the firm was receiving inquiries from other African countries and Asia to replicate the project.

According to www.zawya.com. Source of photos: internet