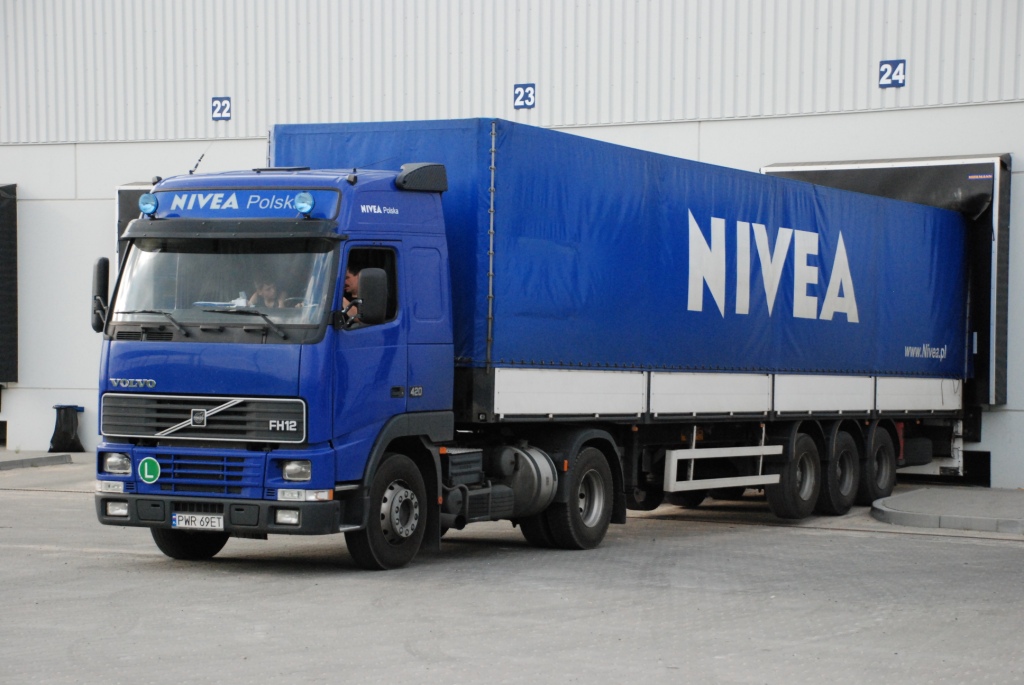 NIVEA started out in 1890 when pharmacist Dr Troplowitz acquired a laboratory for dermatotherapeutic preparations in Hamburg. It was here that Troplowitz worked together with scientific consultant and dermatologist Professor Unna to create the first water-in-oil emulsion.

They discovered a new ointment base called Eucerit®. This is a wax found in sheep’s wool, which acts as an emulsifier. With this ointment, oil and water could be bound in a stable, snow-white cream base for the first time. Before, emulsions would react to changes in temperature and separate into independent water and oil parts.

The resulting cream formulated with lipids, oils and its unique scent launched in 1911. This marked the beginning of an unparalleled brand history.

Everyone knows the blue tin, white cream and inimitable scent. In fact, this cream is loved by generations around the world for its moisturization properties and its truly unique fragrance, which is synonymous with protection, care, trust and happiness.

When it was first released, NIVEA Creme made waves — not only in terms of the innovative product but also the packaging that was involved.

Using a special machine to package the cream into aluminum tins was a historic moment, which marked a turning point for modern cosmetics.

It was no surprise the snow-white cream was an instant hit. The formula was used as a body lotion, face cream and for the hands, but also to care for children’s skin, as it was so gentle. Before NIVEA Creme was launched in 1911, the only alternative was water, soap and powder.

Three years later, NIVEA Creme was sold in 34 countries. Today, it is still NIVEA’s bestselling product, with more than 15 billion tins being sold since its launch.