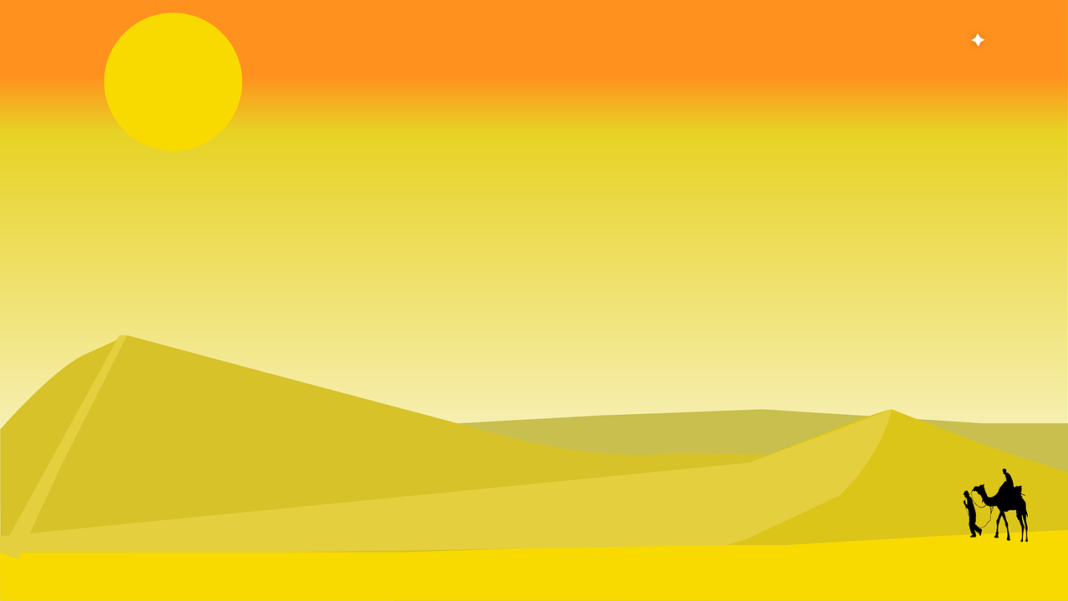 Large parts of the Middle East lack resources such as drinking water and electricity. This problem calls for innovative solutions, often utilizing abundant alternative resources or new technologies such as drones. Case in point: the United Arab Emirates started using “rain drones” to kickstart storms to increase rainfall in the region.

The KAUST electricity-free cooling system, detailed in a paper in the journal Energy and Environmental Science, is another solution that tackles the problem of heat from the abundance of sunny days. Surprisingly, it uses that very sunlight to cool buildings down. The experimental KAUST setup uses a combination of salt and sunlight to produce its cooling effect for interior spaces — crucially, no electricity is required. The machine takes advantage of a natural “phase-change” phenomenon that sees energy absorbed when salt crystals dissolve in water. In other words, if salt is added to warm water, the water rapidly cools as the salt dissolves.

The KAUST researchers picked ammonium nitrate for its high water solubility and its cooling power, which is four times greater than ammonium chloride, the next best-performing salt during tests. Ammonium nitrate is cheap and is already widely used in fertilizers, meaning it is also a commercially viable option. In their experiments, the scientists found that ammonium nitrate could be used to cool the space surrounding an ammonium nitrate-filled metal cup from room temperature (approx. 77ºF/25ºC) to 38 ºF,(3.6ºC) in about 20 minutes. The temperature then remained below 59ºF (15ºC) for more than 15 hours. The KAUST team believes their system can be used for cooling rooms as well as for food refrigeration. The salt can be crystallized and reused once again after it is dissolved by evaporating the water via solar heat. The water can also be reused via a solar still.

Researchers worldwide are also looking to develop alternatives to the traditional air conditioner worldwide in a bid to tackle climate change — according to the IEA, the technology spews millions of tons of CO2 worldwide daily. Researchers from Singapore, for example, recently developed a “cold tube” radiative cooling system that could replace the air conditioner and allows users to keep their windows open while the system cools down their interior space. Purdue University researchers, meanwhile, developed a Guinness World Record-breaking white paint that is so reflective, it can cool buildings down and vastly reduce the need for air conditioning units.