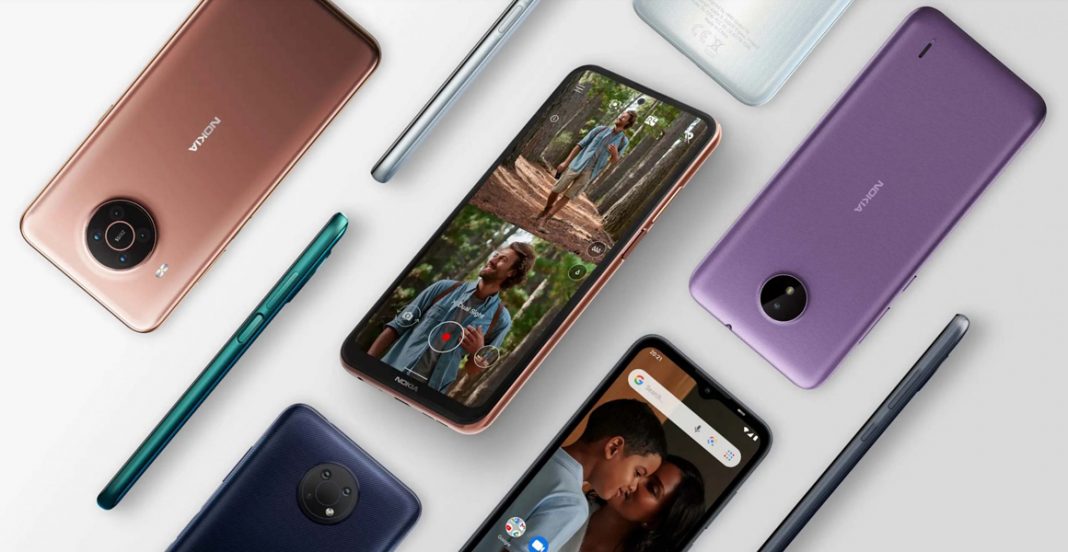 The entry-level C Series, mid-range G Series and higher-end X lines each contain two handsets, with prices starting as low as €75 and going up to €349. UK pricing will be announced closer to the phones’ May/June launch window. 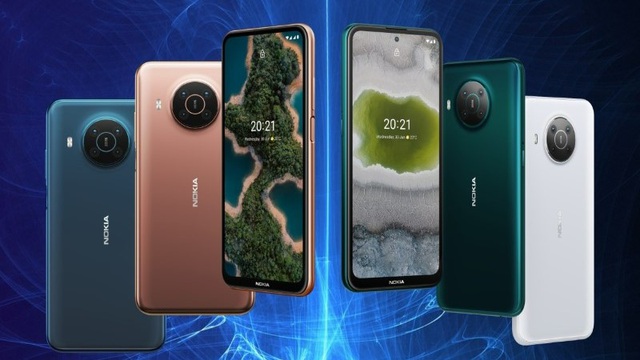 Nokia’s new mid-rangers, the G10 and G20, are lower spec than other manufacturers’ handsets in the same class, but will also cost less at €139 and €159, respectively. 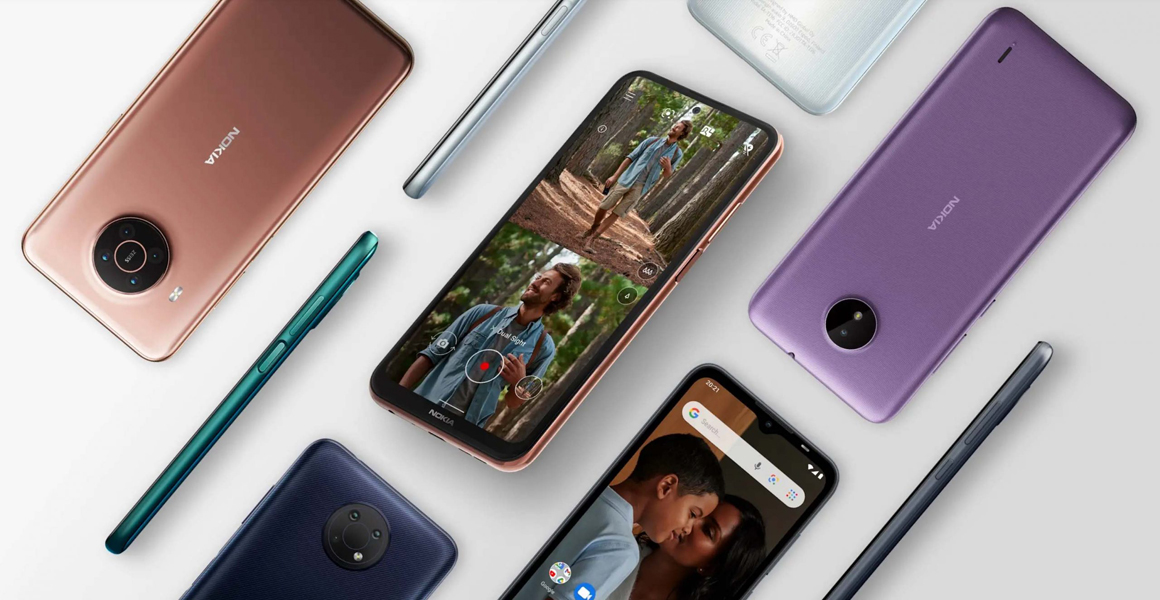 The little G houses 3GB of RAM with 32GB of storage while the big G has 4GB of RAM and 64GB storage. Both have a slot for a micro SD card expandable by up to 512GB. Neither phone’s 6.5” screen will output in full HD.

The X Series phones, coming in June, have the highest spec of the three new lines, but don’t expect them to match up to the flagships from manufacturers such as Samsung and Google, either in feature-set or pricing.

The phone will run the latest version of Android and allow for contactless payments via its NFC chip. The X20 features the same screen, a quad-camera set up, 128GB of internal storage and a decently sized 4470mAh battery, like its X10 sibling. 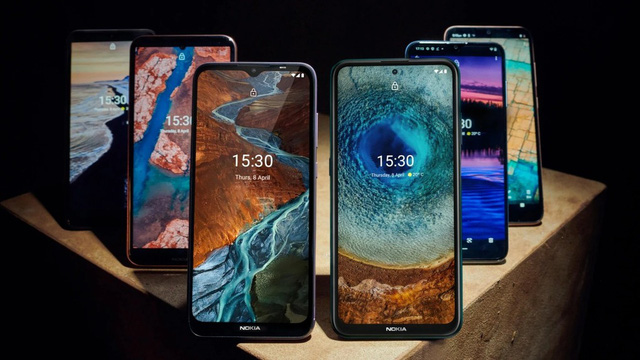 The manufacturer is promising up to three days’ battery life, three years of security updates and three years of OS updates, which means users should be able to safely keep hold of one of the cheap phones until 2024 without having to worry too much about them falling behind in the software and security stakes.

HMD Global says each handset will be available in “select markets globally”, which means some may be sold in mainly developing countries and may not be as readily available on these shores.