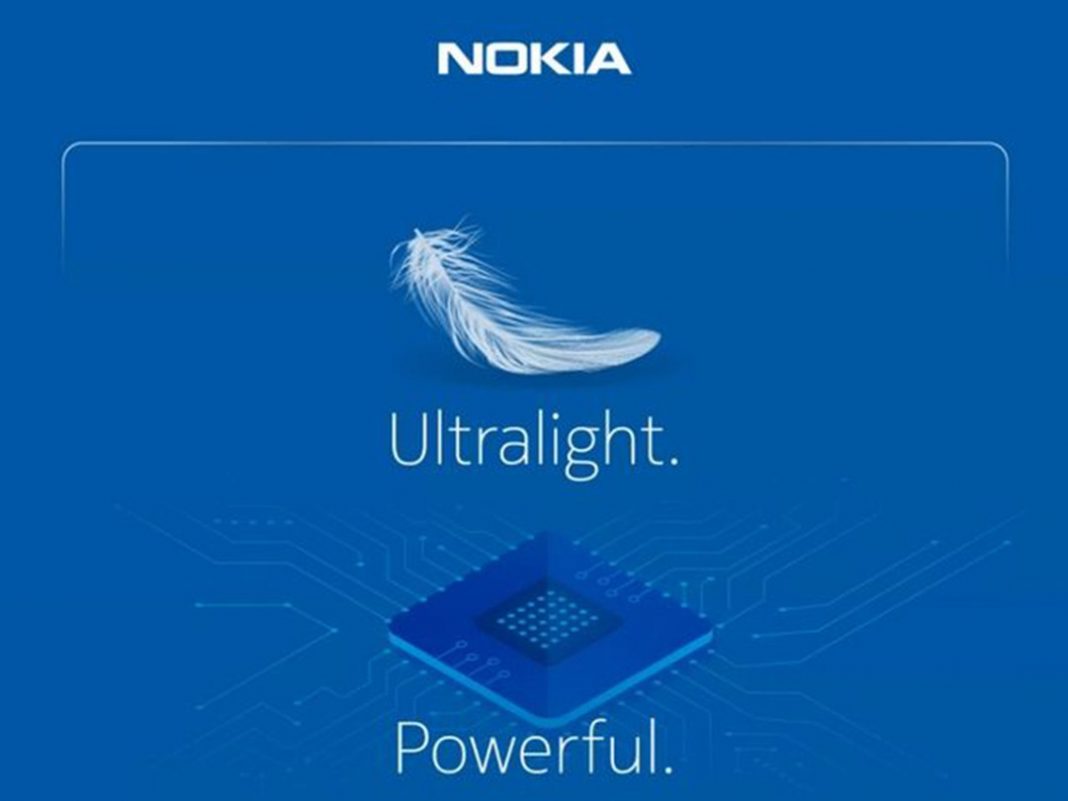 NOKIA TO LAUNCH ITS PUREBOOK LAPTOP IN THE INDIAN MARKET SOON!

This is not the first time we’re hearing about the Nokia Purebook laptop. Last month, a possible Nokia laptop surfaced on BIS listing for its certification. Well, it looks the company is indeed working on its own laptop. The information is coming straight from Flipkart, a popular Indian e-commerce platform.

Nokia has now teased the Purebook laptop via Flipkart. The teaser mentions three key highlights of the laptop namely Ultralight, Powerful, and Immersive. This keyword suggests that we might be looking at a thin ultrabook with solid hardware and an immersive panel. Of course, we’re just speculating here. 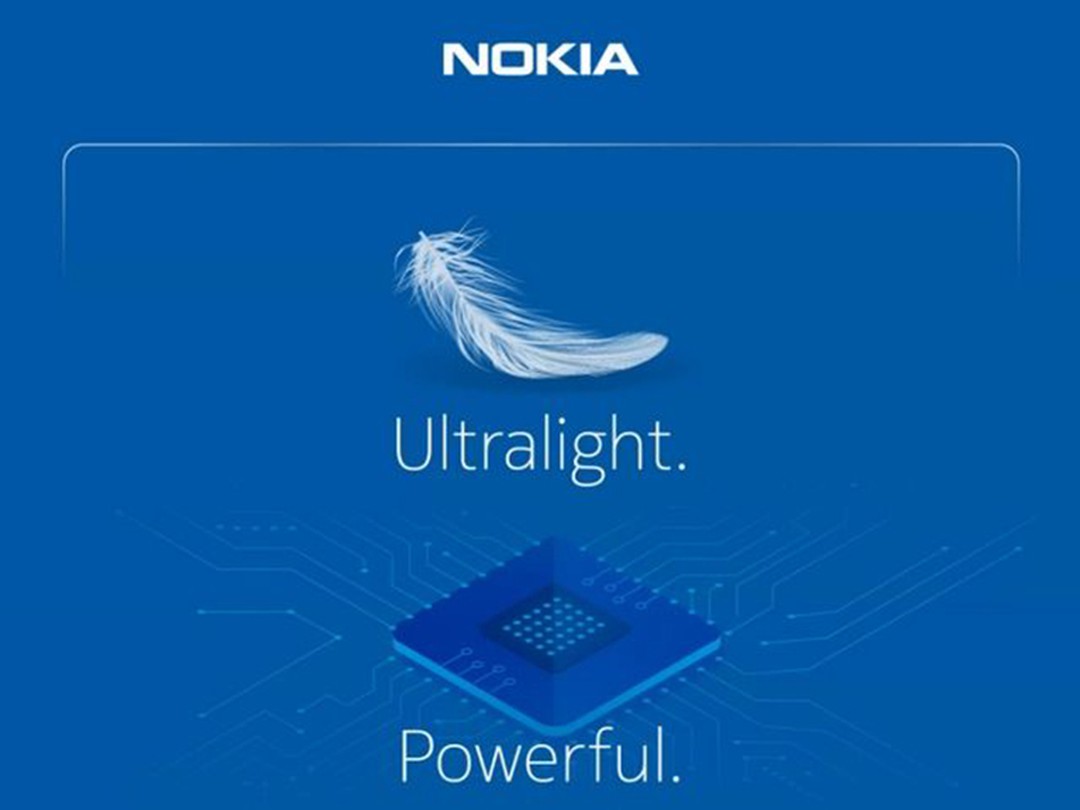 The teaser sadly doesn’t reveal anything else apart from the Purebook moniker. It makes sense considering Nokia follows the PureView lineup for its Android smartphones. Furthermore, the teaser image doesn’t really give us any clue on the possible launch timeline. In fact, there is no notify me button as well.

With that said, we’re expecting more information to come forward in the coming days. We should see Flipkart adding in more teasers revealing the launch timeline and possibly a few hardware deets.

HERE’S WHAT THE BIS LISTING SUGGESTS!

As you can see, the NK here points towards the Nokia brand itself, and the following alpha-numeric looks like the name of the chipset. If that’s the case, then we’re looking at five variants with Intel Core i5 10th-gen chipset. There’s also going to be four variants featuring i3 10th gen processors.

With that said, you can expect to hear more about the Nokia Purebook laptop in the coming days.