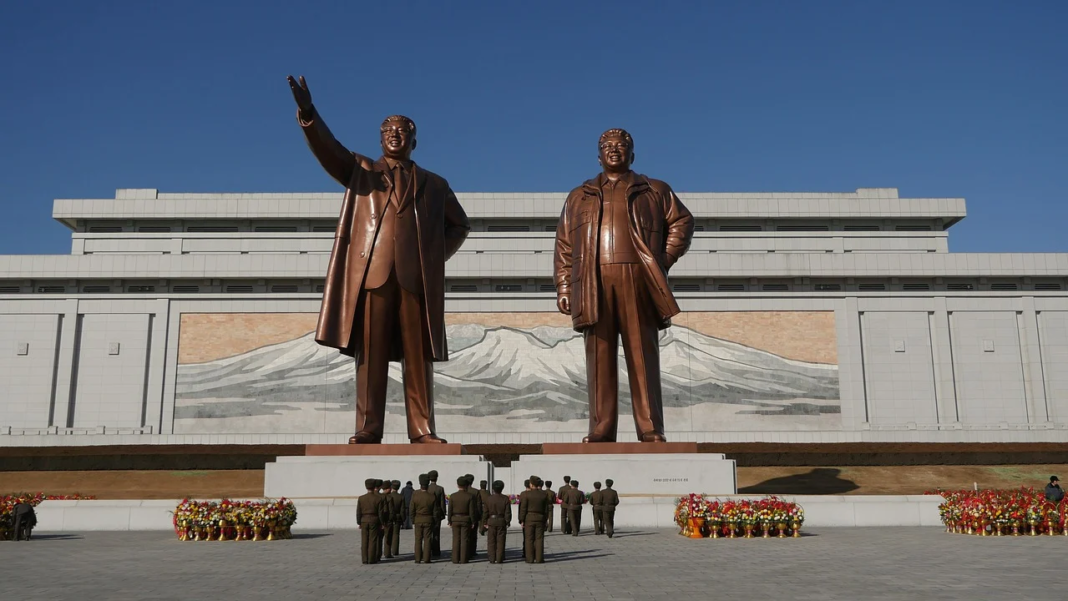 Facebook
Twitter
Pinterest
WhatsApp
Career diplomat Choe Son Hui was appointed at a plenary meeting of the Central Committee of the Workers’ Party of Korea from June 8-10, overseen by North Korean leader Kim Jong Un, state-run outlet KCNA said.
Her appointment comes at a time of tension on the Korean Peninsula as North Korea aggressively ramps up its weapons testing program in defiance of United Nations sanctions.
Born in 1964 in Pyongyang, Choe is the daughter of former North Korean prime minister Choe Yong Rim, according to South Korean Unification Ministry data.
She first appeared in the media in 1997 as the interpreter for North Korean delegates in four-party nuclear negotiations with its neighbors. She again joined the negotiation during six-party talks in the 2000s.
Choe played a key role during North Korea’s summits with the US, leading an aggressive negotiation effort aimed at the US leadership of former President Donald Trump. Her statements published on North Korean state media alternated between threatening a “nuclear showdown” to offers of dialogue.
She accompanied North Korean leader Kim for summits in Singapore in 2018 and Hanoi a year later, sitting alongside him at the negotiation table.
In her latest statement in March of last year, she demanded the US cease its “hostile policy” against North Korea, including its joint drills with South Korea.
According to edition.cnn.com. Source of photo: the internet.