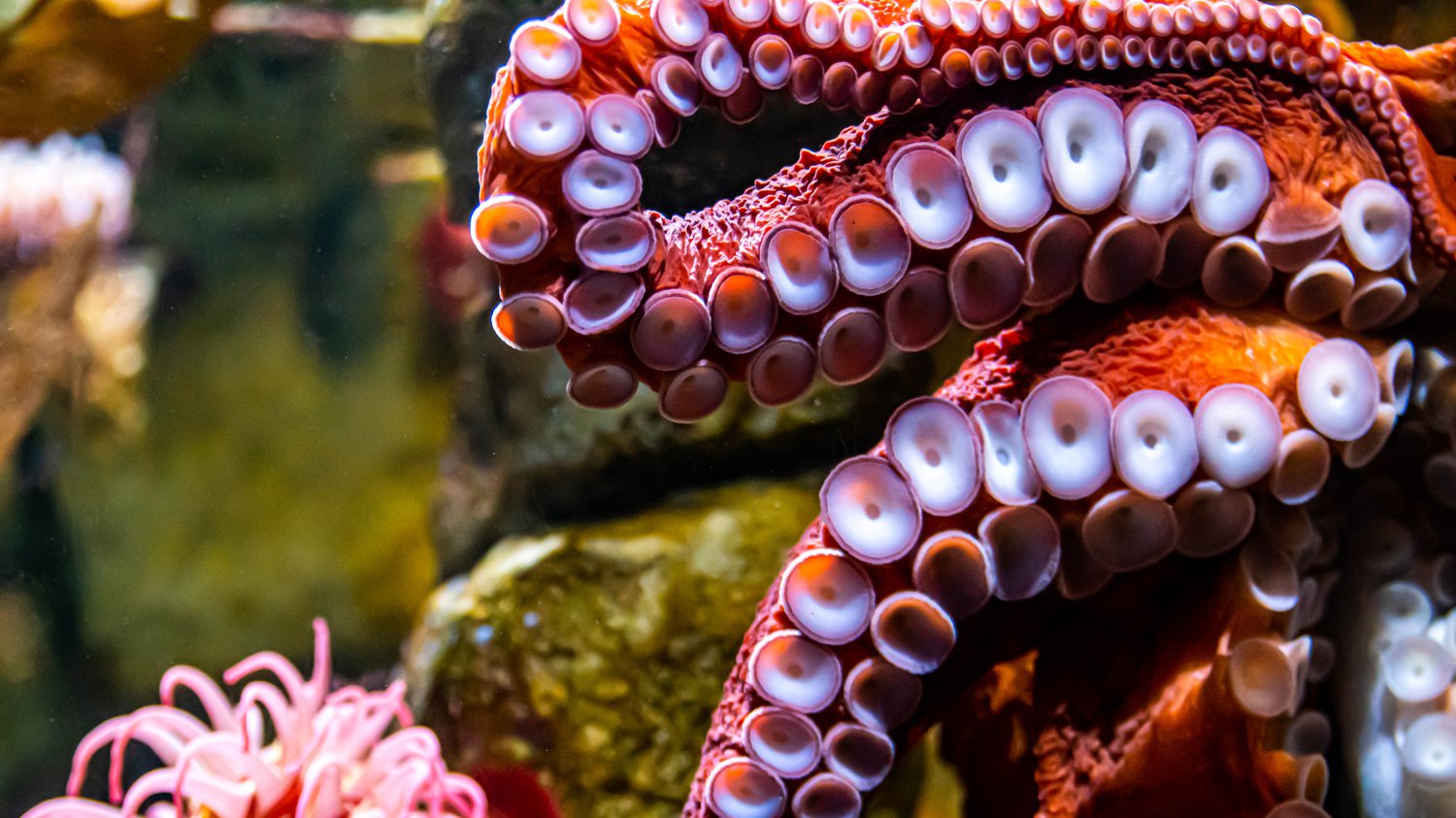 The device is inspired by the suckers present on the octopus, which can pick up wet and slippery materials with ease. Octopus suckers use muscle manipulation to exert suction, without sticky adhesives. In the new device, the ‘sucker’ applies heat to a temperature-responsive hydrogel layer, causing it to shrink a little, and then once pressed onto the thin sheet the heat stops, causing the hydrogel to expand again.

This expansion creates a low-pressure area of suction between the hydrogel and the cell sheet, allowing the device to then lift the cell sheet without causing any damage. Once the sucker is moved into position, the heat can be applied again, causing the hydrogel to gently release the thin film. 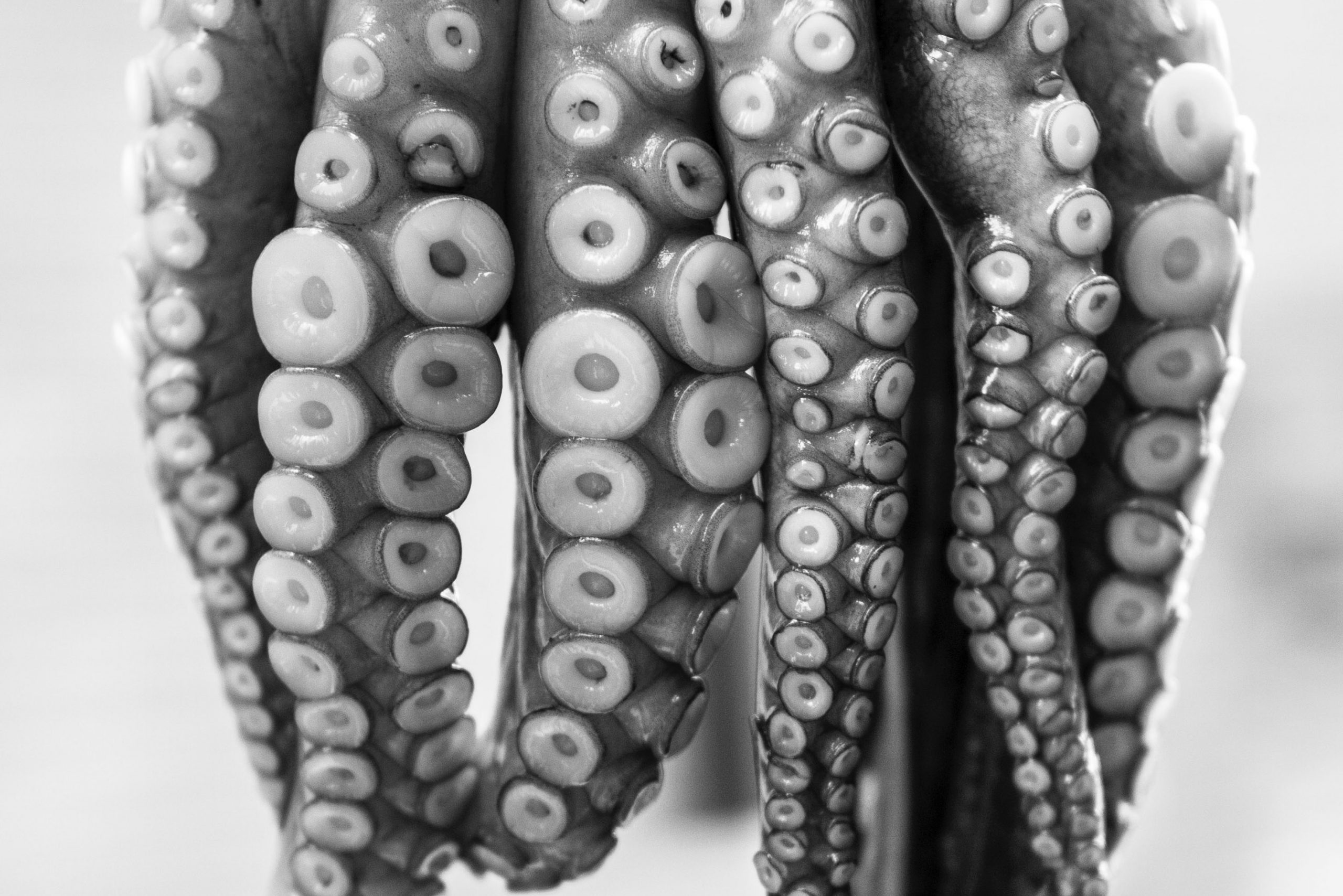 “During surgery, surgeons must minimize the risk of damage to soft tissues and transplant quickly, without contamination,” said Kong. “Also, the transfer of ultrathin materials without wrinkle or damage is another crucial aspect.”

Other applications include moving delicate sheets of electronic components for wearable biosensors. The next steps will involve integrating sensors into the device so that it can measure the forces being applied to the films, to ensure that they maintain their integrity and don’t get damaged.