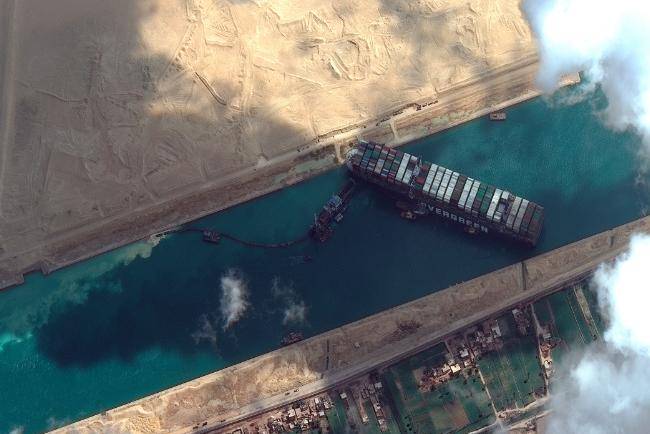 A statement posted on Monday morning to the Egyptian government’s Suez Canal Authority (SCA), attributed to chairman and director Admiral Osama Rabie, said the MV Ever Given “has been successfully refloated. This was the result of successful push and tow maneuvers which led to the restoration of 80% of the vessel’s direction.”

High tide later on Monday morning appeared to help crews move the hulking ship back into the center of the canal, and a statement posted online by Leth Agencies, which provides myriad services for the canal in partnership with the SCA, said later that the Ever Given had been “safely escorted to Great Bitter Lake,” a holding lake in the middle of the canal. 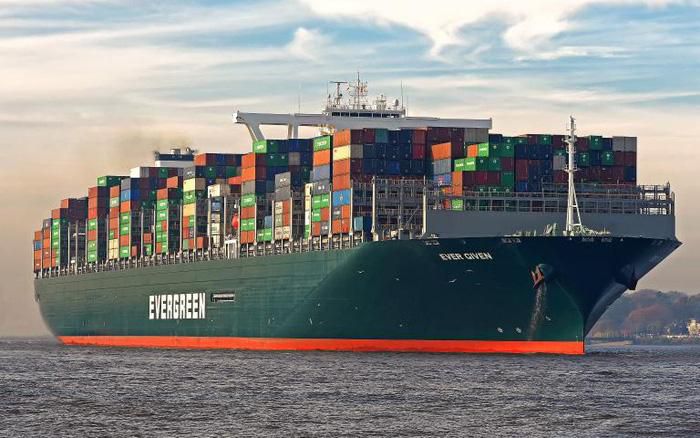 Evergreen Marine Corp., a Taiwan-based shipping company that operates the ship, said it would be inspected.

Navigation in the canal resumed at 6 p.m. local time (noon ET) said Lieutenant General Osama Rabei, the head of the SCA, adding that the first ships that were moving carried livestock. From the city of Suez, ships stacked with containers could be seen exiting the canal into the Red Sea.

At least 113 of over 420 vessels that had waited for Ever Given to be freed are expected to cross the canal by Tuesday morning, Rabei added at a news conference. 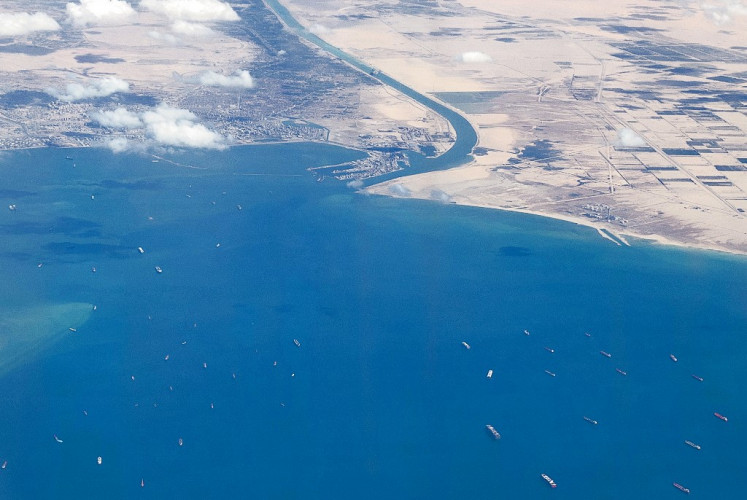 “Even when it starts to flow again there’s going to be some days to clear that backlog, so you got those knock-on effects all the way through the supply chain,” said Guy Platten, Secretary-General of the International Chamber of Shipping. “You’ve got to remember that ships carry just about everything from medical equipment to food to grain to fuel to all the other things in between.”