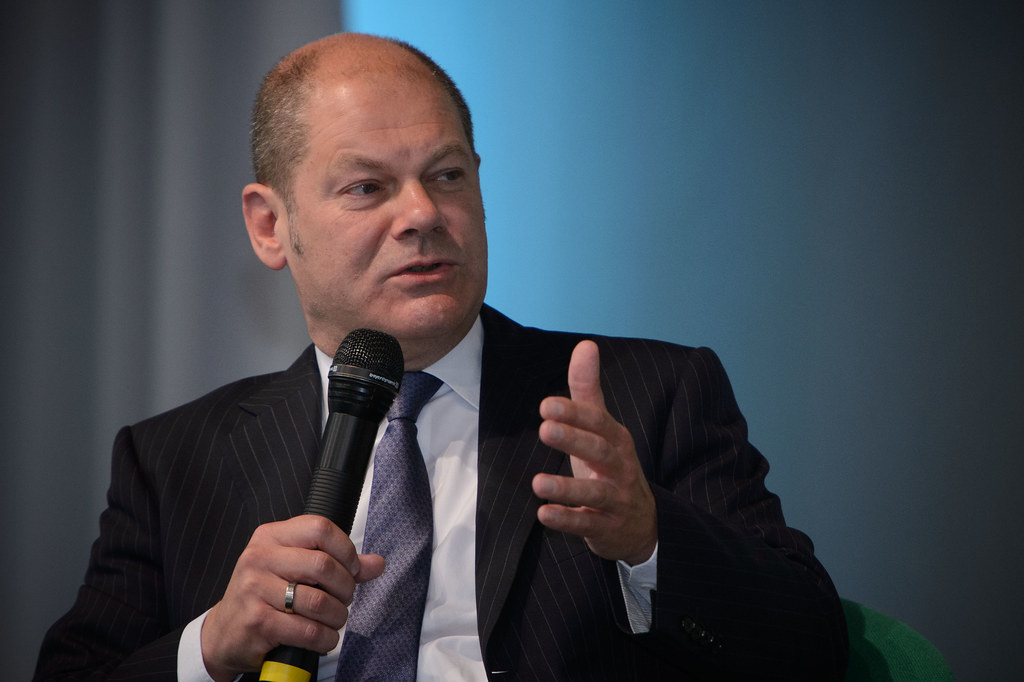 A coalition deal has been announced in Germany after almost two months of talks following the country’s inconclusive federal election in September.

Olaf Scholz, the center-left Social Democratic Party’s candidate, will be Germany’s next chancellor, replacing Angela Merkel who has led Germany for 16 years.

The agreement between the SPD, the Greens and the Free Democratic Party, will see them govern together in a three-way coalition for the first time. The alliance has been described as a “traffic light” coalition in reference to the parties’ traditional colors.

Christian Lindner, the head of the pro-business FDP, is set to be the next finance minister, according to the deal which was announced Wednesday afternoon and will now be voted on by the different parties. The Green Party’s co-leaders, Annalena Baerbock and Robert Habeck, are poised to take on the roles of foreign minister and economy and climate minister, respectively.

“The first traffic light [in Germany] was erected in Berlin in 1924 in Potsdamer Platz. At that time, it was still an unusual technology. ‘Can it work?’ people asked skeptically,” Scholz told a press conference in Berlin on Wednesday, according to a Reuters translation.

“Today, the traffic light is indispensable when it comes to regulating things clearly and providing the right orientation and ensuring that everyone moves forward safely and smoothly. My ambition as chancellor is that this traffic light alliance will play a similarly groundbreaking role for Germany,” he added.

The draft coalition agreement covers a wide range of climate policies — including plans to adopt a climate protection program by the end of 2022, utilize all suitable roofs for solar energy and the intention to align an expansion of its power network with a new renewables target.

Germany will try to dedicate 2% of its land surface to wind power infrastructure and will continue to exclude nuclear power from its energy mix, a policy that deviates from the policy of its neighbor France. The agreement also said Germany would stop funding the promotion of renewable energy once its coal exit was achieved.

t said immigrants shall be eligible to apply for German citizenship after five years in the country and Scholz confirmed Wednesday that Germany will keep its constitutional debt brake — this basically forces leaders to present budgets without structural deficits or a very limited deficit.

The new coalition said it would launch a parliamentary investigation into the Afghanistan evacuation operation. The country will remain part of NATO’s nuclear-sharing agreement under the new government, the deal noted, and the Greens will have the right to nominate the country’s European commissioner if the EU Commission’s president is not from Germany, as is currently the case with Ursula von der Leyen.