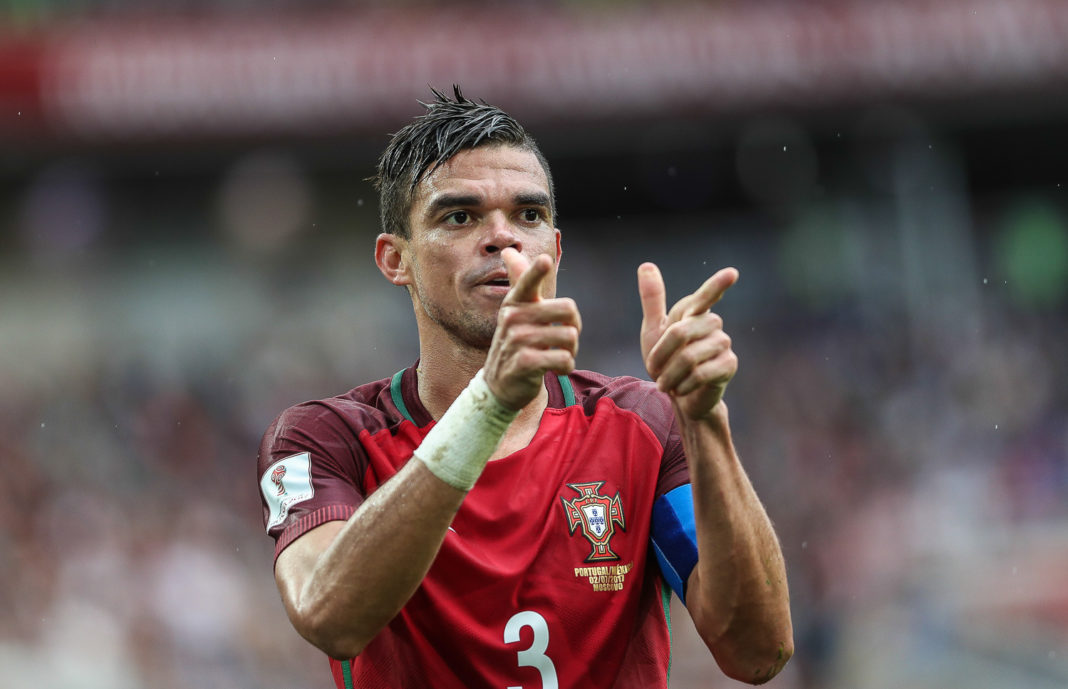 Pepe scored a towering header off a corner kick against Switzerland, rising the highest to give Portugal a 2-0 lead in the first half of the round of 16 match.

That goal gave the veteran defender the record, which was set in his fourth career World Cup. Pepe’s longevity is a truly rare feat, with the defender having made his pro debut in 2002 and his Portugal debut in 2007.

Not only is Pepe still playing, but he’s a starter for his country and for Porto.

Pepe’s goal also made him the second-oldest player to score at any stage of the World Cup, behind Roger Milla of Cameroon who scored at the 1994 World Cup at the age of 42 years, 39 days.

Pepe could break that record at the 2026 World Cup. At this point, you wouldn’t completely put it past him.

According to prosoccerwire.usatoday.com. Source of photo: internet