Social media giant Facebook recently revealed that over 1.4 billion voice and video calls were made on New Year’s Eve 2020 globally, the most ever in a single day on WhatsApp.
According to Mashable, WhatsApp calling increased over 50 per cent compared to the same day last year. 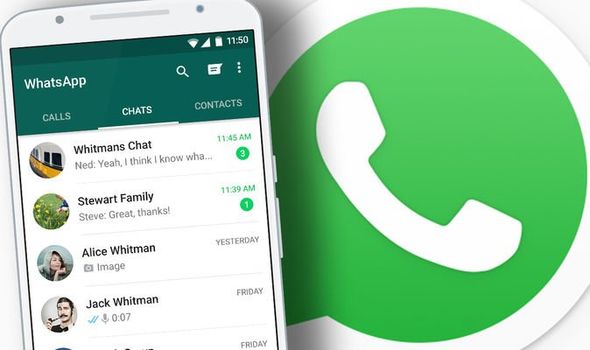 Facebook announced the details on its blog where it gave a breakdown of how people all across the globe used its apps to celebrate the New Year together even when apart due to the pandemic restrictions.

“At Facebook, we saw surges in video chatting all year across Messenger, Instagram, and WhatsApp, and last night was no exception. New Year’s Eve is a historically busy night for our services, but this year set new records,” stated the blog.

In the case of Facebook Messenger, the social media giant revealed that people celebrated with effects, and the top Augmented Reality effect in the US was “2020 Fireworks.”
New Year’s Eve 2020 was the biggest day ever for Messenger group video calls (3+ people) in the US, with nearly twice more group video calls on NYE compared to the average day.
On the other hand, about Instagram and Facebook Live, there were over 55 million live broadcasts across Facebook and Instagram globally on New Year’s Eve. 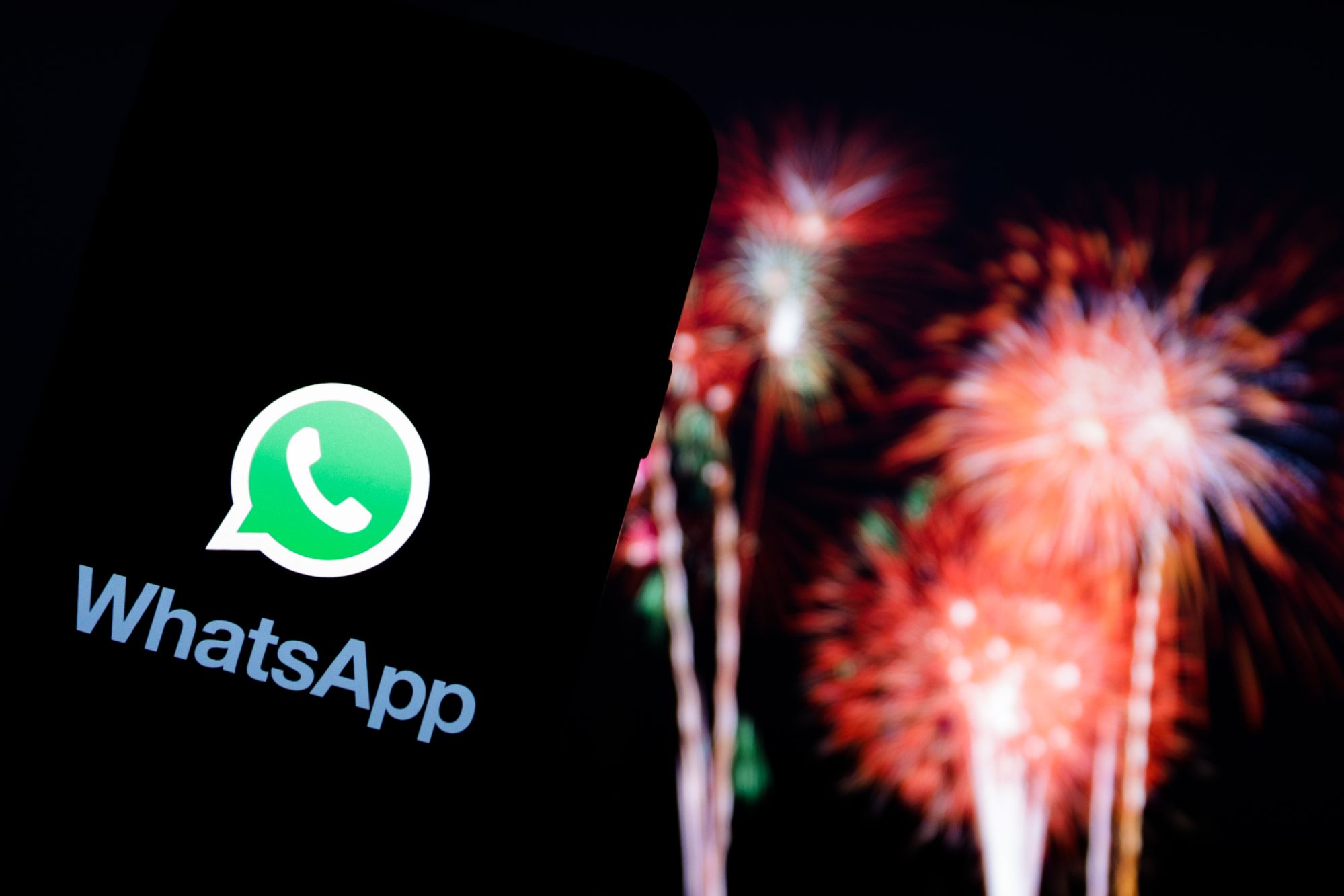 “This year, New Year’s Eve looked a lot different, and we had engineering teams across Facebook’s apps, ready to support any issue, so the world could ring in 2021,” said Caitlin Banford, technical program manager at Facebook.