More
Home Daily news One of world’s smallest books sold at auction for £3,500

The book in question is a prayer book measuring 5mm x 5mm – barely the size of a pencil lead. The tiny leather-bound book bears the title “The Lord’s Prayer” and contains seven versions of the prayer. The print is so fine that it cannot be read with the naked eye and requires a magnifying glass. 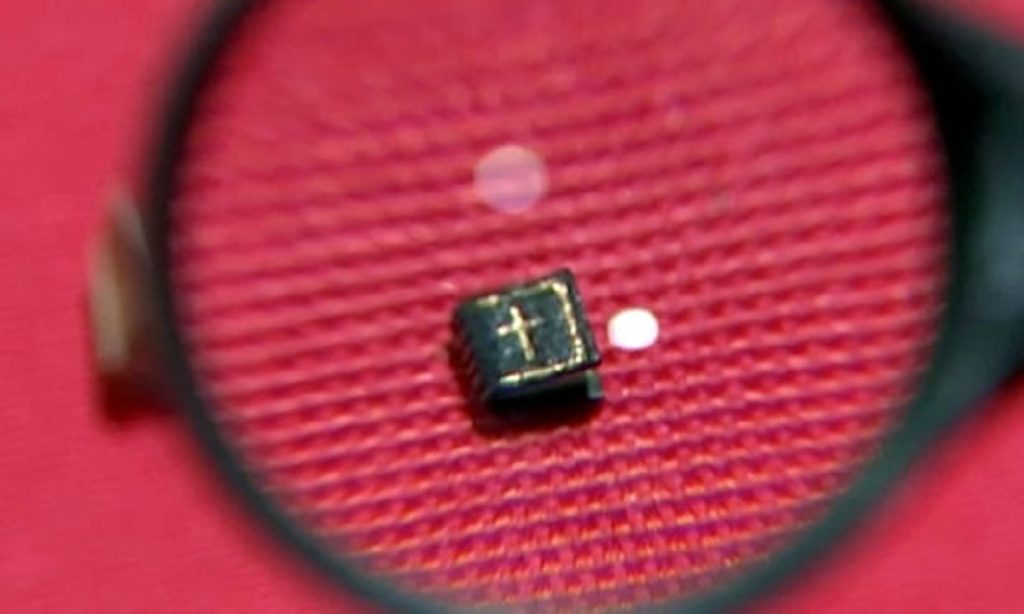 It is one of a few hundred copies published in 1952 by the Gutenberg Museum. The German institution, synonymous with the art of printing since Johannes Gutenberg pioneered mechanical printing in Europe in the 15th Century, had sold the small book to finance restoration works.

The Lord’s Prayer was one of a few hundred published in 1952 by the Gutenberg Museum, in Mainz, Germany, as part of a fundraising initiative to pay for the building’s reconstruction after the second world war.

The institution is one of the world’s oldest printing museums, named after Johannes Gutenberg, who pioneered mechanical printing in Europe in the 15th century.

The uniqueness of the copy auctioned on Saturday is that it was sold with its metal printing plates, which are bigger than the book itself.