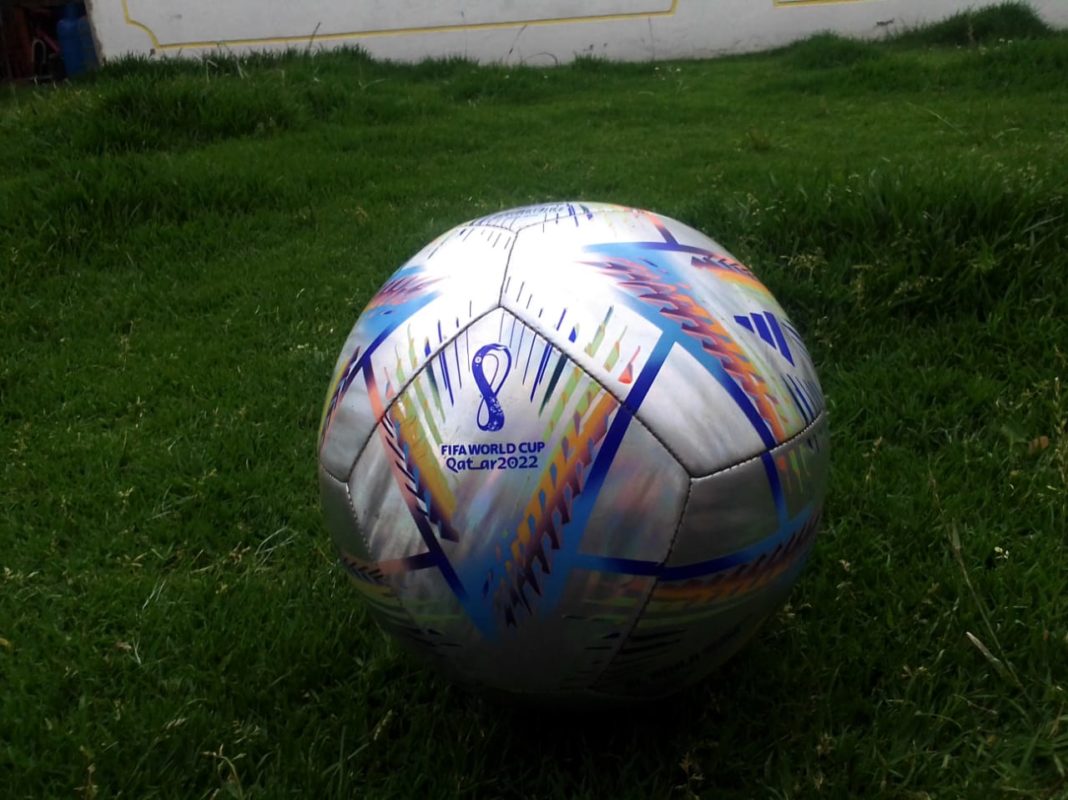 The Pakistan football team may not be participating in the FIFA World Cup in Qatar but the country has made its presence felt at the mega event in another way. The footballs that are being used at the tournament have been manufactured in Pakistan by the famous Adidas Company that makes sports goods. The name of this variety of footballs is Al Rihla which means The Journey in Arabic. The ball goes under the Adidas name but is manufactured in Pakistan.

According to WION News, about 70 percent of all footballs used across the world are manufactured in Pakistan. In the city of Sialkot in Punjab province of Pakistan, there are about one thousand ball manufacturers employing approximately 60,000 people. There is an interesting history about how the football manufacturing industry took birth. The story goes back to the times of the British Raj. The British army soldiers and officers loved to play football but had to place their orders with British manufacturers to supply them with footballs. This would take days to arrive by ships. 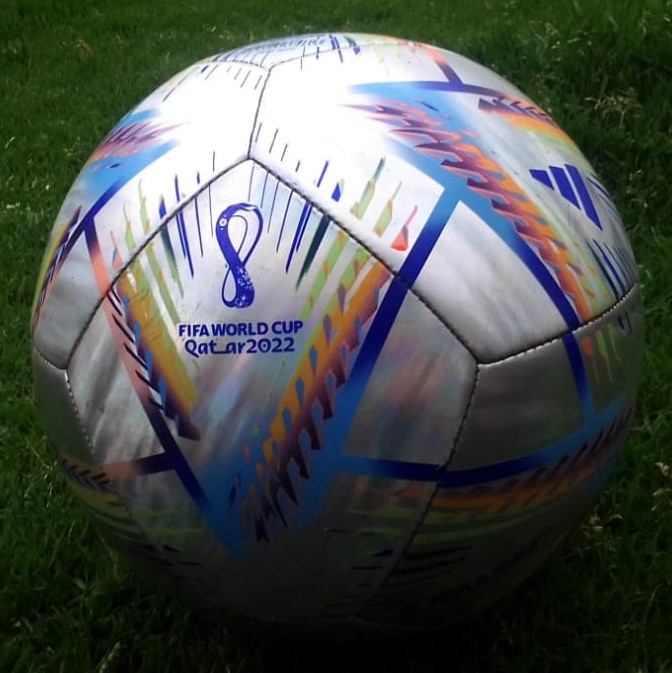 Then one day a British officer asked a Sialkot based saddle maker who used to make saddles for his horses, to repair his saddle. When the man did an excellent job, the officer felt that perhaps he could make footballs too. So he placed an order for a dozen footballs. That is how the industry began and then flourished throughout the world. Pakistan manufactured footballs met the strict FIFA standards.

According to a FIFA website, the Al Rihla football travels faster in flight than any other in the tournament’s history. Its bold and vibrant colours are inspired by Qatar’s culture, architecture, iconic boats and its flag. Adidas is bringing its sporting expertise to the game’s premier event yet again by providing a match ball with sleek aesthetics that also delivers accuracy and flight stability. It is designed for high speed games and furthermore, is manufactured with strictly water-based inks and glues for long term sustainability.

The core, or the heart of the ball, provides accuracy and consistency for fast-paced action with maximum rebound accuracy. The best footballs should rebound about 60 percent. That means if you drop the ball from a height of about one metre (100 centimetres) above the ground. It should rebound up to 60 centimetres. Not too much more, but not less either. These specifications are fulfilled by the Al Rihla balls. The shell of the ball has a new 20-piece panel shape that improves the accuracy, flight stability and swerve.

The balls are manufactured in Pakistan through a company named Forward Sports. Manufacturing footballs for FIFA is not a first time experience for this company. It has done so for earlier World Cups and other major tournaments. The Brazuca ball that was used at the 2014 World Cup and the Telstar ball used at the 2018 World Cup were also manufactured by this company. But every time there needs to be an improvement over the previous occasion. The game is getting faster and faster and the teams desire even better balls each time.

The company produces 750,000 balls per month for global brands including Adidas. It was founded in 1991 by Khawaja Masood Akhtar and started working with Adidas in 1994. Ever since then it has produced balls for many international events. It produces footballs, handballs, beach balls, shin guards, goalkeeping gloves and medicine balls.

It is now the largest football producer in Pakistan, employing 3,000 people including 900 women. Its success has shut out the Chinese companies which were manufacturing footballs and supplying them worldwide earlier. The founder of Forward Sports Sialkot, Khawaja Masood Akhtar, was honoured with the Sitara-e-Imtiaz award by the government of Pakistan in 2019. The top brass of the company keep a close watch on the production and ensure that the footballs always meet the high class FIFA specifications..

According to siasat.com. Source of photos: internet