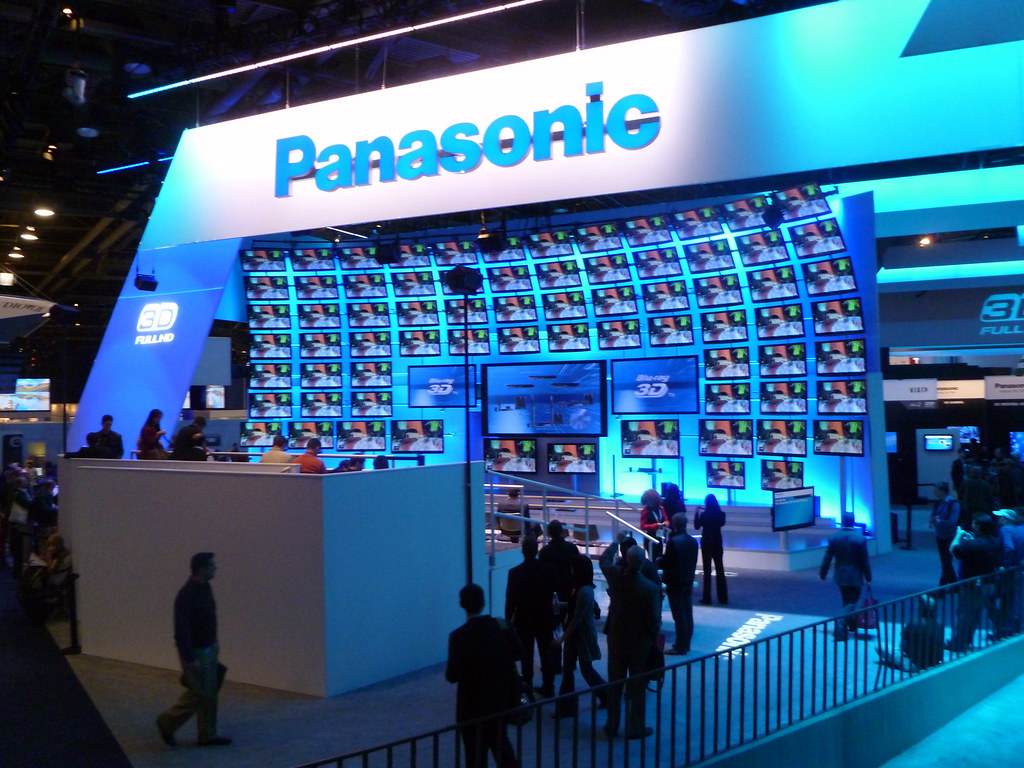 The forthcoming factory is one of the largest investments in the Kansas economy in the state’s history and could lead to 4,000 additional jobs for the surrounding area, as well as 16,500 construction jobs, according to a statement from Gov. Laura Kelly (D).

The factory will create and ship lithium-ion batteries to Tesla and other electric car companies all over the world as more people shift from traditional gas-guzzling vehicles to more environmentally friendly ones.

According to a Bloomberg analysis, the United States recently became the latest country to have EVs make up more than 5 percent of its new car sales which could “signal the start of mass EV adoption.”

“As the largest private investment in Kansas history and one of the largest EV battery manufacturing plants of its kind in the country, this project will be transformative for our state’s economy, providing in total 8,000 high-quality jobs that will help more Kansans create better lives for themselves and their children,” said Kelly.

“Winning this project shows that Kansas has what it takes to compete on a global scale — and that our pro-business climate is driving the technological innovation needed to achieve a more prosperous and sustainable future.”

Kansas’ top contender to host the new Panasonic factory was Oklahoma, according to Reuters. But Kansas beat out neighboring state Texas after Kelly urged the state legislature to OK a $1 billion incentive package earlier this year, the outlet reported.

According to thehill.com. Source of photo: internet