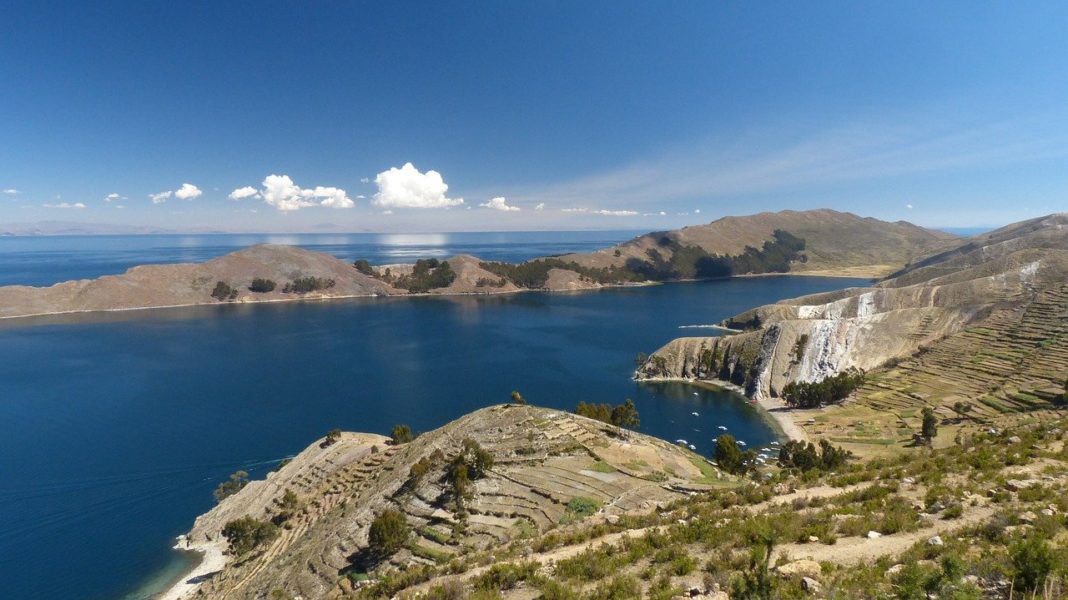 He was the first person on record to swim between Copacabana in Bolivia to Puno in Peru, braving frigid waters 3,800 meters (12,400 feet) above sea level. He was accompanied by two expert swimmers but received no assistance during the voyage.

The feat is rendered more incredible given the fact that Frenchman Curin, who has won World Championship medals, had his hands and feet amputated as a child due to meningitis.

Curin, 20, was joined by Malia Metella, a five-time world champion and medalist at the 2004 Athens Olympics, and adventurer Matthieu Witvoet, who in 2017 cycled 18,000 kilometers through 17 countries.

The trio dragged along a raft in which they slept and ate during the 11 days it took to cross the lake, the first intrepid trip planned by Curin’s charity, which seeks to raise awareness for people with disabilities and the environment.

The journey was complicated by storms, fierce gusts of wind and strong currents but the three athletes had been preparing for over a year, testing their mettle in the Pyrenees and a hyperbaric chamber that simulated the conditions at Lake Titicaca.