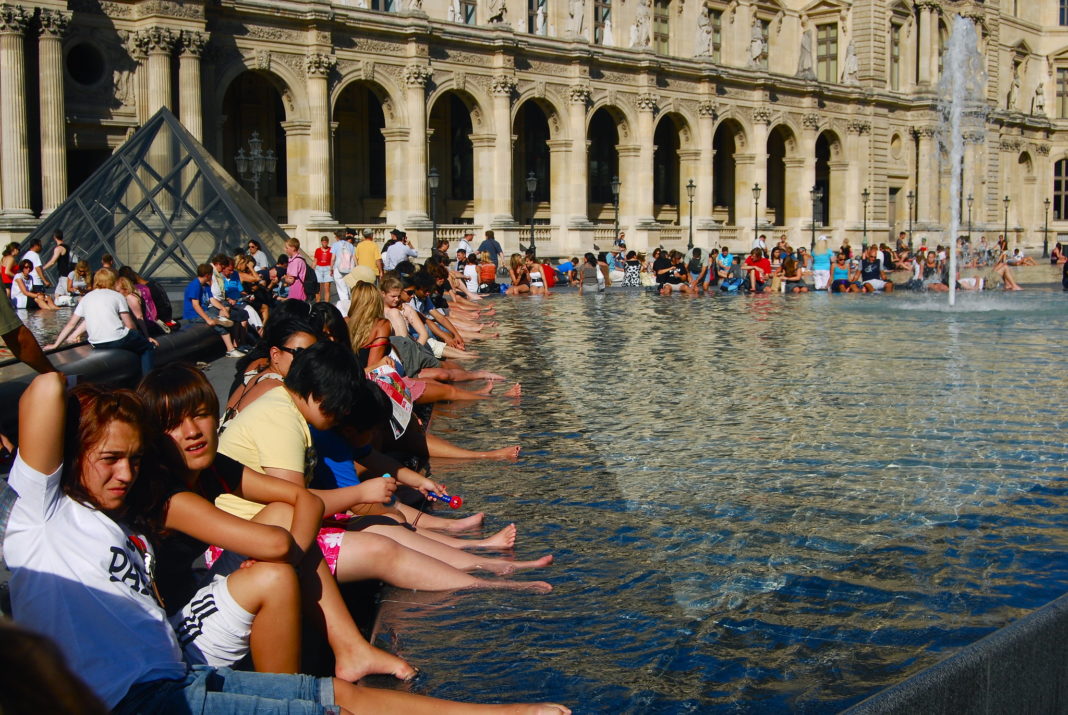 The cooling system uses a network of underground water pipes. It functions by injecting the air with chilled water to reduce temperatures. This sustainable approach sends the heat extracted by the system into the Seine, and in winter uses the cold river water to cool its systems. 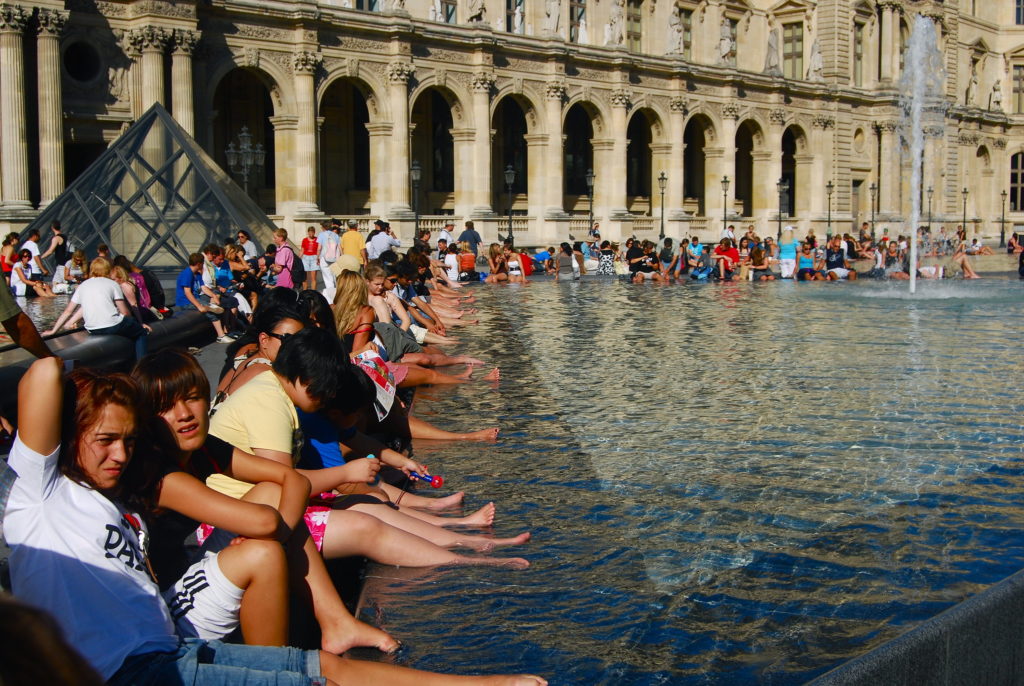 The little-known network underneath the French capital is Europe’s biggest ‘urban cold’ system. The system’s current 89 km of underground piping cools the city’s most emblematic sites, such as the Louvre, and the Quai Branly Museum, and even cools down agitated lawmakers by dropping temperatures in the National Assembly.

As Europe’s ongoing heatwaves increase the uptake of air-conditioning in Paris, plans are in place to expand the cooling network to the public sector.

The new contract – which will see the city extend this system to hospitals, some schools, and metro stations in 20 years – is intended to mitigate the dangerous effects of global warming.