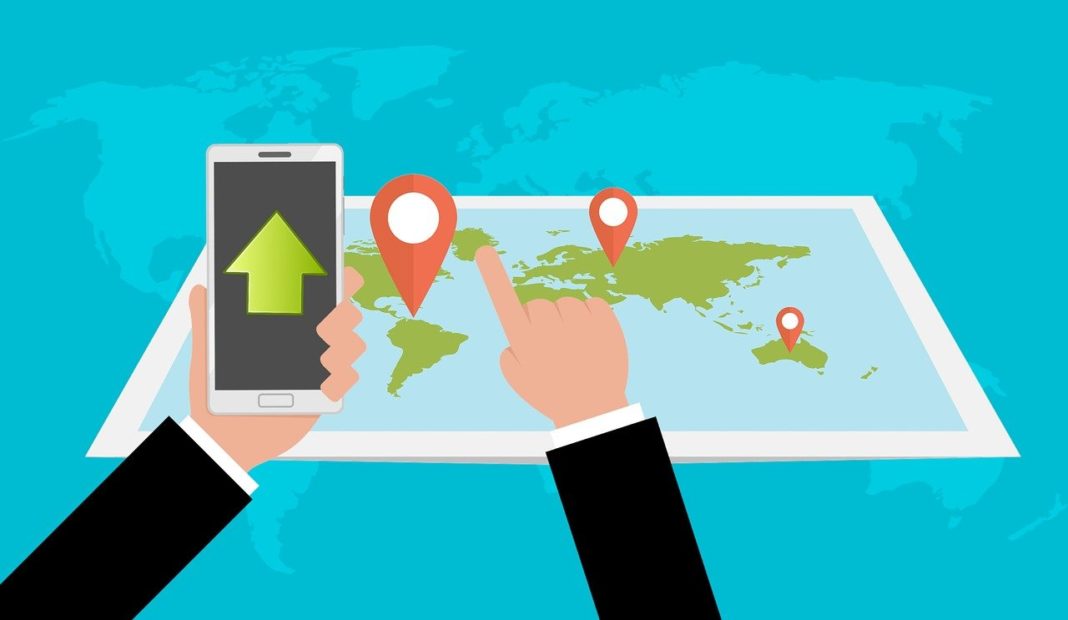 Anthony Hoyte, nicknamed the “pedaling Picasso,” covered a distance of 66.48 miles on the streets of London and used a GPS tracking app to create a massive image of a man with a mustache.

Hoyte said the image was in recognition of Movember, an annual event that encourages men to grow mustaches during the month of November to raise awareness of men’s health issues, including mental health issues.

The record-breaking ride began Nov. 13 and was completed 8 1/2 hours later. Hoyte told that he experienced some difficulties early on with unexpected road closures.

“Luckily, the key bits — the eyes, nose, mouth and ‘tache — went to plan. There were a few more issues towards the end — including the crowds of Portobello Road Market — but I was less concerned about that as the shape of the hair isn’t critical,” Hoyte said after his ride.