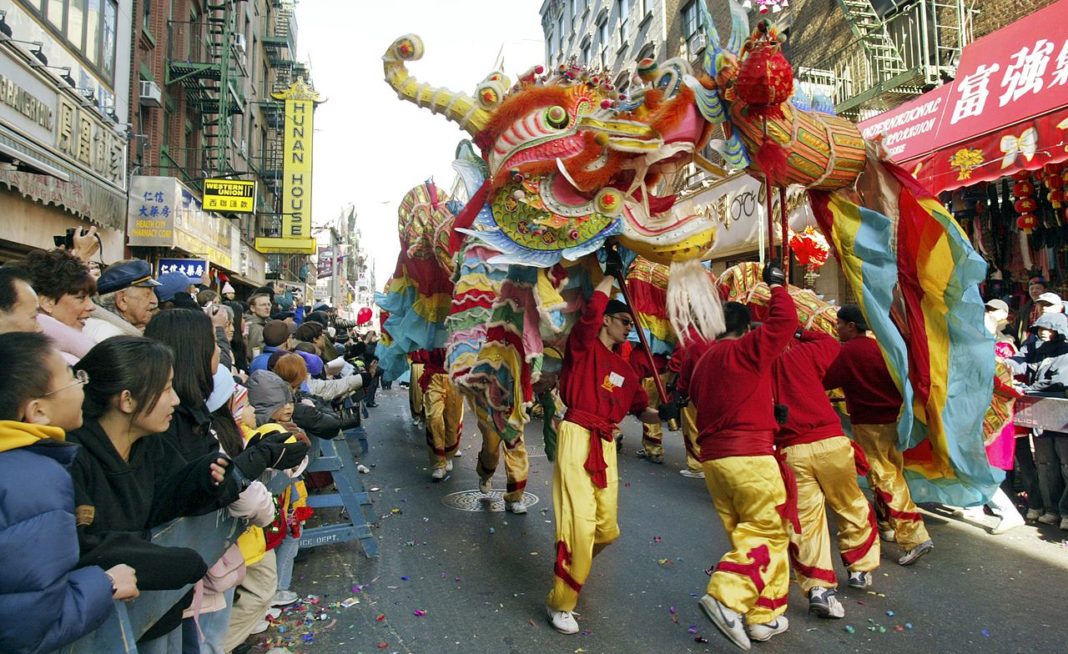 Lunar New Year is the biggest celebration of the year for many Asian cultures, spanning China, Korea, Thailand, Cambodia, and Vietnam, and areas that boast large immigrant populations. 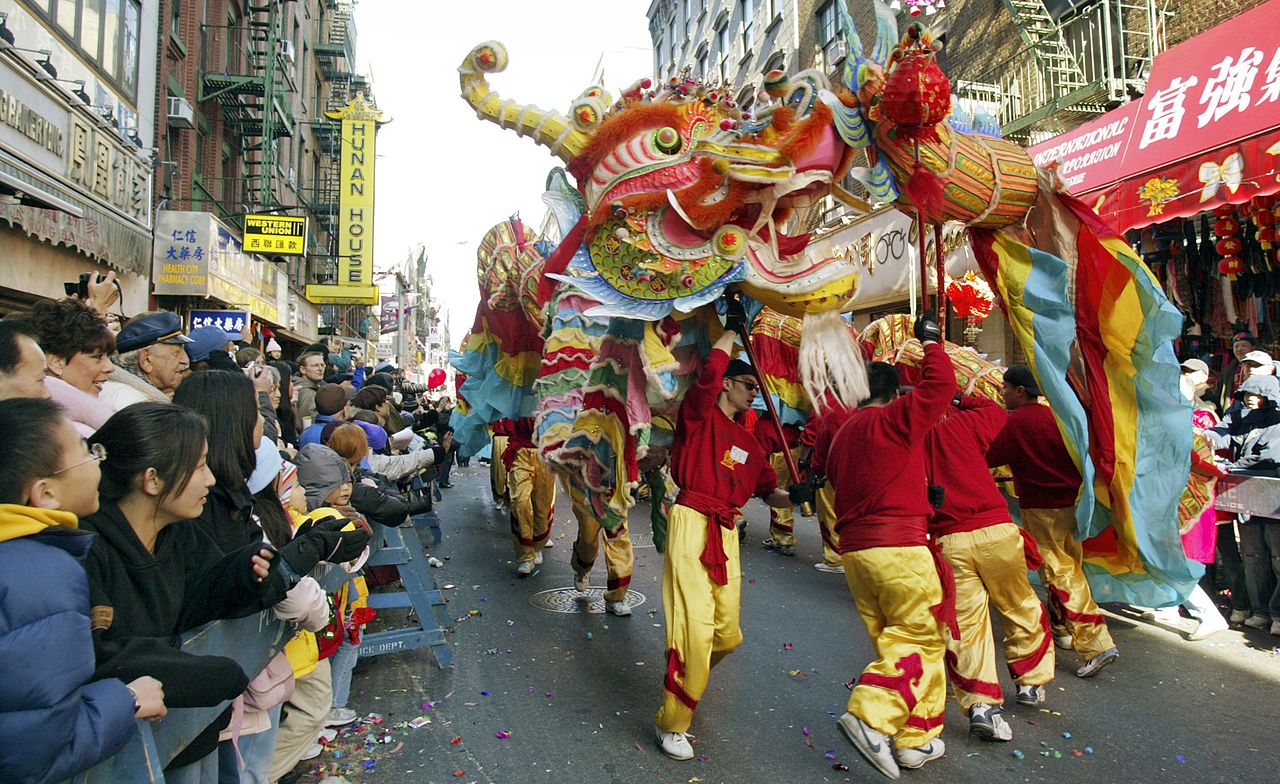 Manchester will be celebrating the Year of the Rabbit with the return of its legendary Dragon Parade after a two year hiatus.

Weaving its way through the city’s streets, the 175ft Chinese dragon will be accompanied by traditional lion and ribbon dancers, Chinese Opera performers, twelve Zodiac animals and Ancient Army characters.

In a new route for 2023, the dragon will perform outside Manchester Central at 12pm before making its journey via Mount Street – Peter Street – Oxford Street – Portland Street – Princess Street and Faulkner Street to Chinatown.

According to visitlondon.com, the capital’s celebrations of Chinese New Year will be mainly concentrated around the West End and other parts of central London. Beginning at 10am, celebrations will usually take place throughout the day at Trafalgar Square in central London until the early evening.

Visitors will be treated to a screen show and thanksgiving ceremony, firecrackers, speeches, the Lions’ Eye-Dotting Ceremony and much more. Food stalls will line the square, and performances will include martial arts displays, flying lion dances, dance shows, and pop acts.

After a two-year pandemic pause, the 48th annual Spring Festival Parade will return to Vancouver’s Chinatown on Sun. Jan. 22, and organizers expect the “signature event” will attract more than 100,000 visitors to streets which have been largely empty since early 2020.

In Manhattan, Welcome to Chinatown, a non-profit organization supporting Chinatown small businesses and AAPI entrepreneurs, is hosting two weeks’ worth of events, with the goal of increasing foot traffic to Chinatown with festive celebrations.

This weekend, Philadelphia will celebrate with firecrackers and lion dances inl Chinatown , plus feasting and performances throughout the city. Whether you’re looking to make dumplings or enjoy a cultural fashion show, here are events you need to celebrate locally over the 15-day Lunar New Year celebration.

The annual Lunar New Year’s Eve Parade starts at 10 p.m. Saturday and the annual Lunar New Year’s Day Parade starts at 11 a.m. Sunday. Both parades begin at 10th and Spring Streets with the Philly Suns lion dance group leading the way through Chinatown. The traditional lion dance and lighting of firecrackers bring good fortune and luck to the businesses in the community.