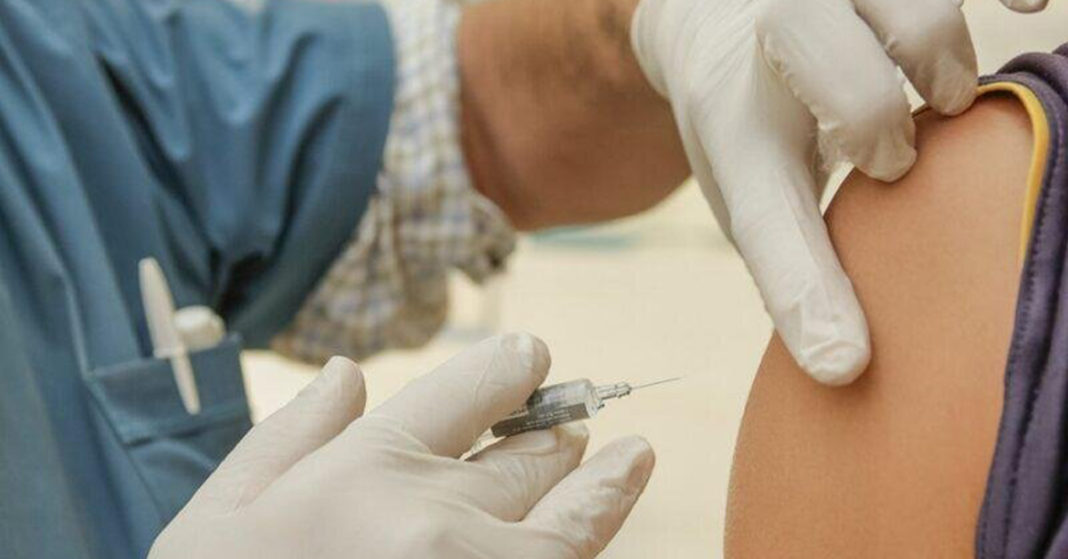 The unprecedented push comes as the city faces a surge of cases and hospitalizations, and only around 16% of Moscow residents have received the first dose of a coronavirus vaccine.

What are the rules?

Businesses in the service sector must ensure 60% of their customer-facing staff get vaccinated with one of the four coronavirus vaccines approved for use in Russia. At least 60% must have received the first dose by July 15, and the same proportion must be fully vaccinated by Aug. 15.

The rules cover a host of service industries ranging from restaurants and bars to bank branches, post offices, fitness centers and transport providers, including both civil servants and employees of private enterprises.

Remote workers and self-contracted freelancers are also included in the 60% calculations — meaning the rules extend to Russia’s sizable gig economy businesses such as fast food delivery firms and taxi aggregators.

How many people will need to be vaccinated?

In Moscow, Deputy Mayor Anastasia Rakova estimated between 3.5-4 million people work in the categories subject to the mandatory vaccination decree, meaning at least 2.1-2.4 million of them will need to be vaccinated by the deadlines.

Moscow has so far administered first doses to some 2 million residents out of its official population of 12.7 million. It is not known how many service sector workers had already been vaccinated before the new rules came into force.

What happens if workers refuse?

Russia’s leaders have said the campaign is not “forced vaccination,” and that Russians still have the right to refuse to be vaccinated. Kremlin spokesperson Dmitry Peskov said that there was no “de facto or de jure” mandatory vaccination in Russia.

But authorities have said that employers have the right to suspend workers without pay who refuse to be vaccinated.

The 40% of workers who are not vaccinated should consist of employees who are unable to receive the vaccine for medical reasons and others “at the employer’s discretion,” according to the government’s official guidelines for businesses.

How will it be checked?

Checks will be conducted online using Russia’s nationwide vaccination database which contains the details of every Russian who has been vaccinated against the coronavirus.

Businesses will be required to submit a roster of employees, their relevant personal data and job functions through a government web portal before July 15. City authorities will then cross-check this list against the national vaccine database to ensure each business has reached the 60% requirement.

What if businesses do not ensure 60% of their workers are vaccinated?

Moscow authorities say by law they have the right to fine businesses who do not meet the requirements and/or shutter their locations in the capital for up to 90 days.

In guidance issued to employers by Moscow’s coronavirus task force and the Rospotrebnadzor consumer health watchdog, representatives said that in light of the seriousness of the epidemiological situation, they would recommend that authorities close down businesses that do not abide by the rules, rather than issue fines.

Will non-Russians have to be vaccinated?

Foreign citizens are included in the requirements to vaccinate 60% of employees.

Moscow Mayor Sergei Sobyanin announced that businesses will soon be able to organize the vaccination of their foreign workers with the one-dose Sputnik Light vaccine at 1,300 rubles ($18) per dose. The city started vaccinating labor migrants in pilot mode Sunday, with employers having to file a special request to have their staff included in the scheme.