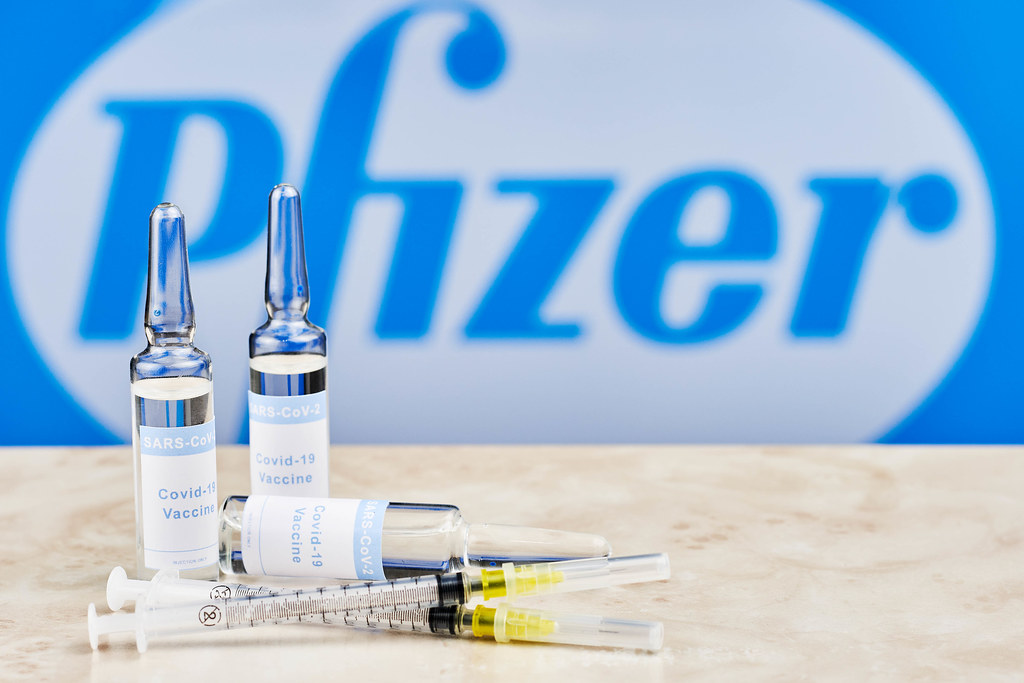 The study will enroll up to 4,500 children at more than 90 clinical sites in the United States, Finland, Poland and Spain, the company said.

Based on safety, tolerability and the immune response generated by 144 children in a phase I study of the two-dose shot, Pfizer said it will test a dose of 10 micrograms in children between 5 and 11 years of age and 3 micrograms for the age group of 6 months to 5.

The vaccine — made by Pfizer and German partner BioNTech — has been authorized for use in children as young as 12 in Europe, the United States and Canada. They receive the same dose as adults: 30 micrograms.

Nearly 7 million teens have received at least one dose of the vaccine in the United States, according to the U.S. Centers for Disease Control and Prevention.

Inoculating children and young people is considered a critical step toward reaching “herd immunity” and taming the Covid-19 pandemic.

Still, scientists in the United States and elsewhere are studying the possibility of a link between heart inflammation and mRNA vaccines, particularly in young men. Both Pfizer and Moderna’s vaccines are mRNA shots.

Israel’s Health Ministry said last week it had found the small number of myocarditis cases observed mainly in young men who received the Pfizer vaccine there were likely linked to their vaccination. The cases were generally mild and short-lasting.

Pfizer has said that it is aware of the Israeli observations of myocarditis and that no causal link to its vaccine has been established.