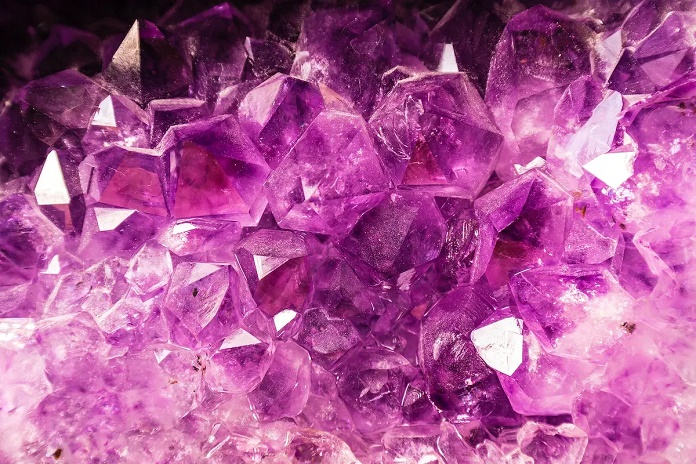 The massive rock sold for 453.2 million Hong Kong dollars, or around $58 million, on Friday, according to auction house Sotheby’s. The stone was expected to sell for around $21 million. The 11.15-carat pink diamond, referred to as the “Williamson Pink Star,” is one of the purest, pinkest diamonds ever to come to auction.

The pastel-hued diamond was named in honor of two other pink diamonds, the CTF Pink Star, which sold for $71.2 million in 2017, and the “Williamson” diamond, a pink diamond gifted to Queen Elizabeth II.

The Williamson Pink Star was cushion-cut from a 32-carat rough diamond mined at the Williamson Mine in Tanzania, says Sotheby’s.

The stone is unique for both its size and its color. Pink diamonds are some of the rarest variants, according to Sotheby’s, and this rock is a particular standout because of its purity and clarity.

Hong Kong was the diamond’s last stop after traveling on a tour that included Dubai, Singapore, and Taipei.