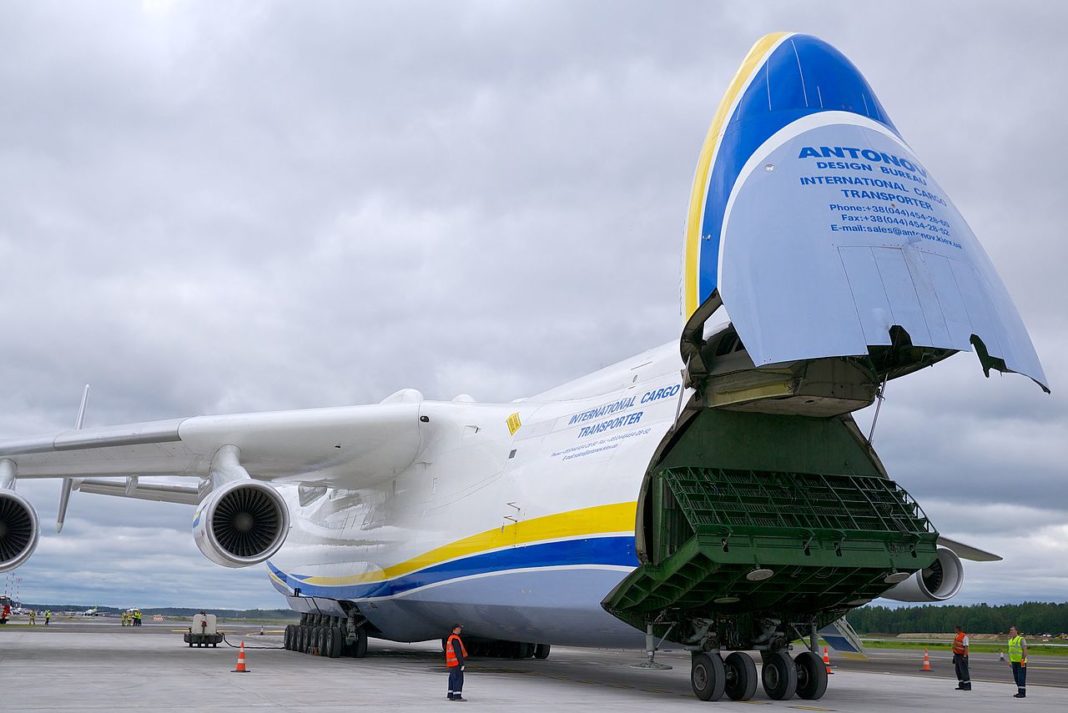 Antonov Company, the state-owned Ukrainian manufacturer of the world’s largest cargo plane, announced plans to rebuild the An-225 aircraft.

The An-225, which was in service for over 30 years before its destruction, was built in the Soviet era. The aircraft first took flight in 1988. 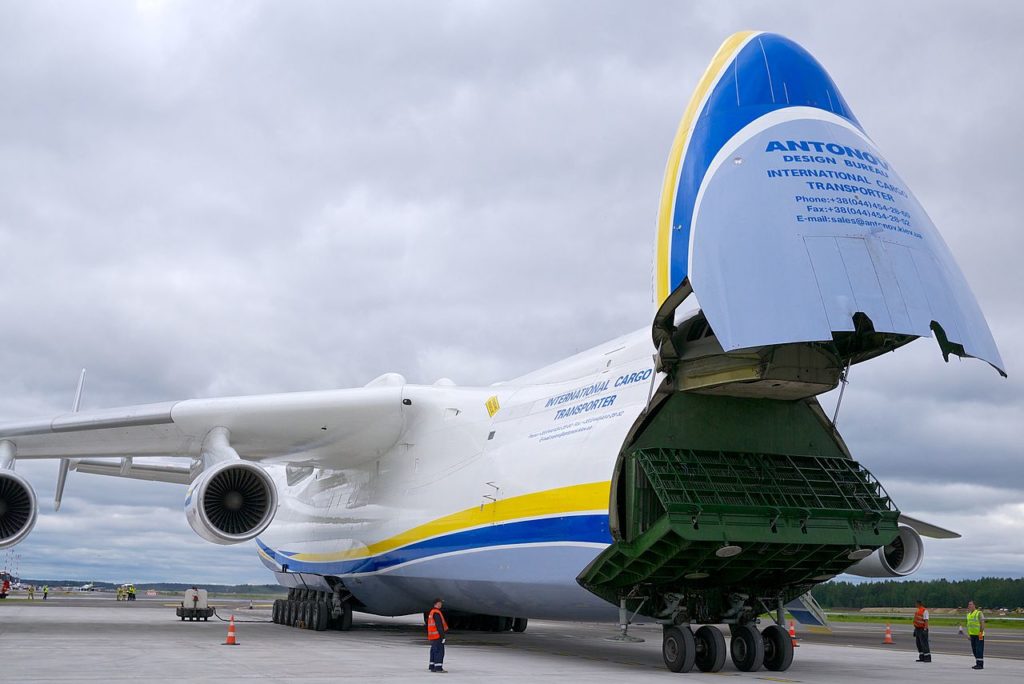 Nicknamed “Mriya” — Ukrainian for “dream” — the massive plane was built in the 1980s to carry the Soviet space shuttle. Its later life, while slightly less glamorous, was equally iconic — it was the world’s largest cargo transporter, with around twice the hold capacity as a Boeing 747, winning cult status among self-styled avgeeks. It stretched to 84 meters, or 275 feet, with the longest wingspan of any fully operational airplane. To date, it is the heaviest aircraft ever built.

Antonov Company announced in a tweet that the rebuild project had already begun, with “design work” already in the offing. While it had estimated repair costs, the company predicted a bill of over €500 million ($502 million) to get it back in the air, promising more information “after the victory.”

Already the company has around 30% of the components needed to build a new one, it announced. Originally, Ukrainian state defense company Ukroboronprom, which manages Antonov, had issued a statement estimating the restoration at over $3 billion. The rebuild would take at least five years, it said at the time.