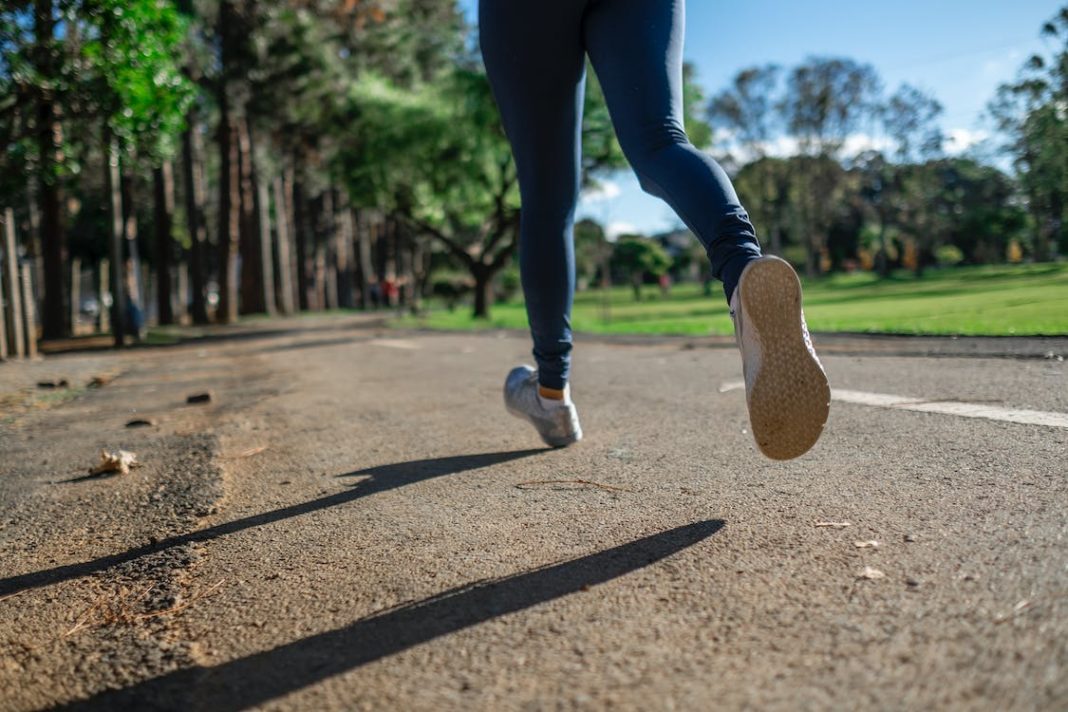 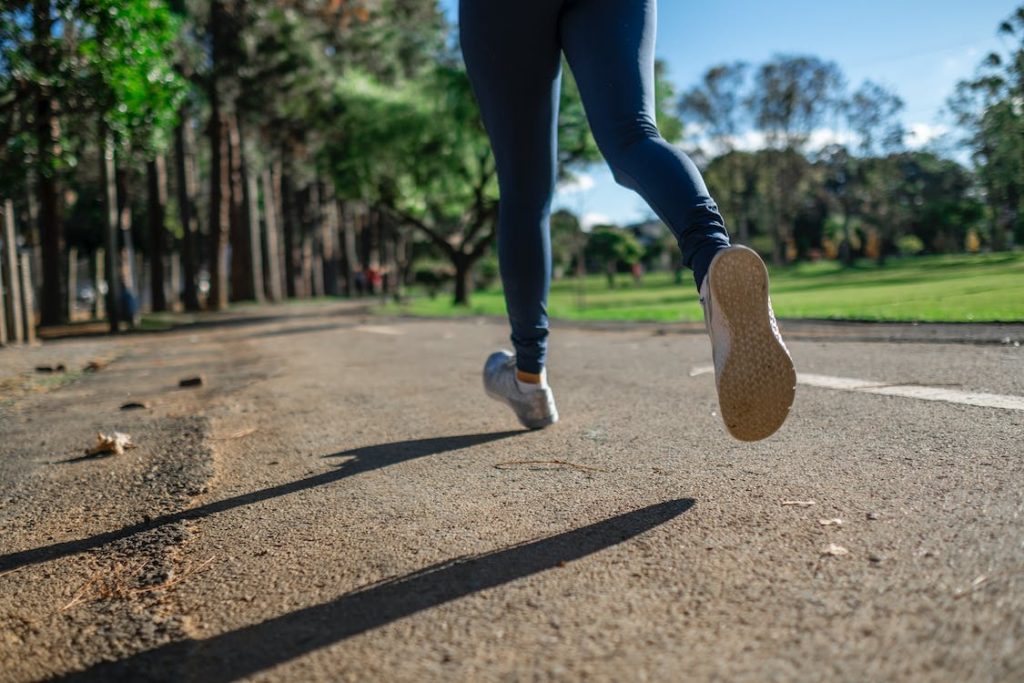 The race is an opportunity for runners to hit the required criteria to enter Spartathlon, a 246K race run between Athens and Sparti.

Stelmach, who won the 2021 Cappadocia Ultra-Trail 120K and finished runner-up at the 2022 Black Canyon Ultra, beat Camille Herron’s 12-hour record of 92.6 miles, which she ran at the 2017 Desert Solstice Invitational, according to Canada Running. Stelmach holds the European 50-mile record of 5:51:58.

Stelmach ran into stomach troubles, according to an Instagram post, and she couldn’t eat anything for the last two hours of the race. But according to Canada Running it was when one of her sons jumped into her arms that she decided to stop.

She plans to run Comrades Marathon and UTMB this year.