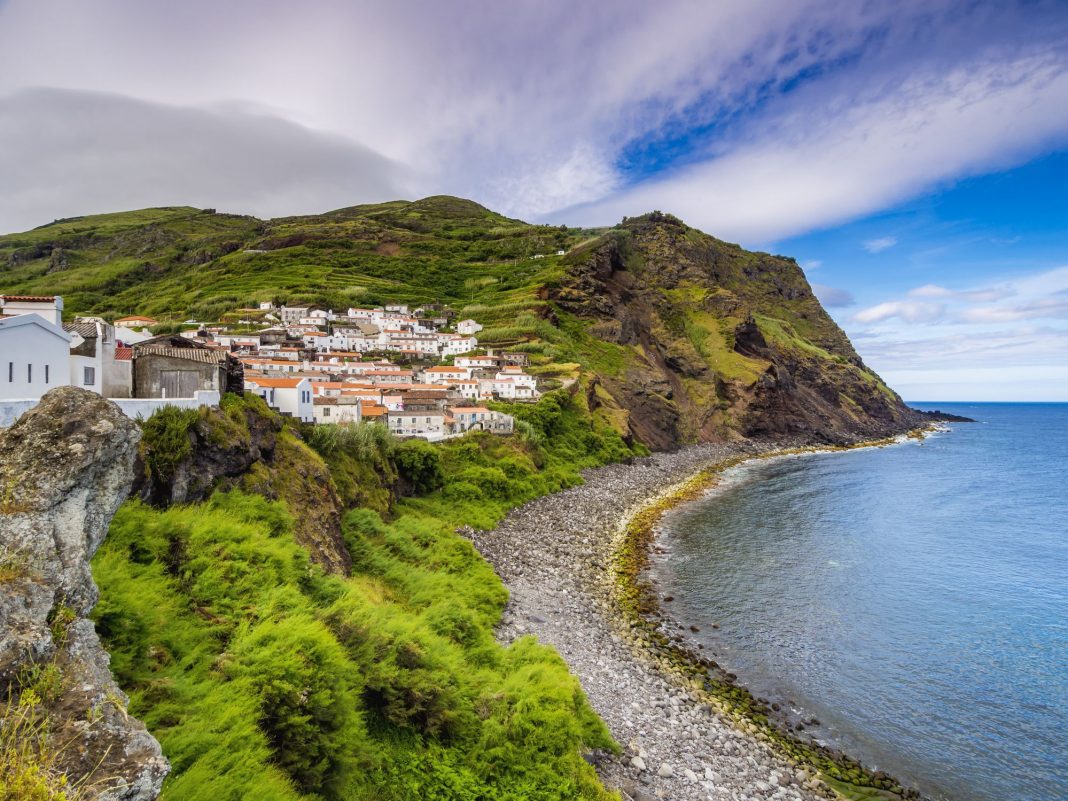 He said the vast majority of the island’s residents were likely to become immune by the end of the month, adding: “From now on, we will feel safe.”

Authorities in Corvo, the smallest island of the Azores archipelago, finished vaccinating 322 people with a second dose of a COVID-19 vaccine. That is about 85% of the island’s population and 95% of those eligible to receive shots.

Herd immunity happens when enough people in a population have immunity to the infection to be able to effectively stop that disease from spreading. Experts say it could kick in when between 50% and 70% gain immunity through vaccination.

The island, an area of only just over 17 square km (6.5 square miles) with sheer cliffs running along the coast and a volcanic crater lake, has reported only one coronavirus case since the start of the pandemic. 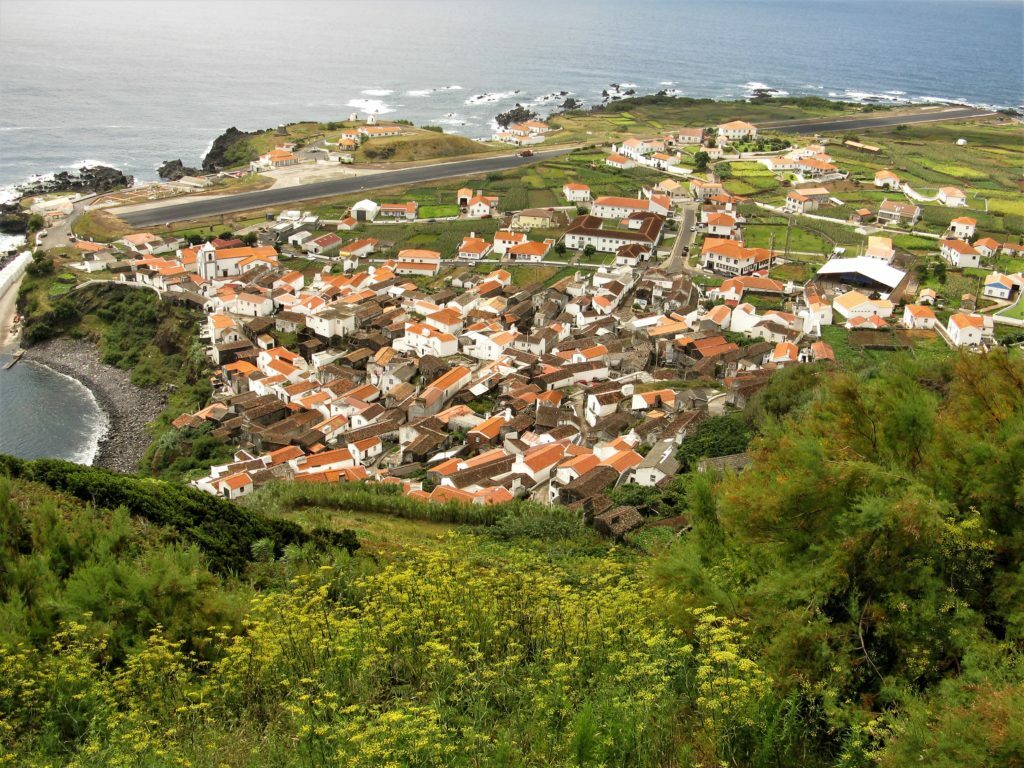 The Azores’ regional government decided to include all those aged over 16 in Corvo’s first phase of the vaccination roll-out because of the island’s characteristics, such as the small size of its population and the fact it only has one health centre.

Gustavo Borges, Azores’ COVID-19 coordinator, told Publico newspaper he believed Corvo was the first place in Europe to carry out a “mass vaccination of the entire population.”

“Having 85% of people vaccinated is a milestone,” he said.