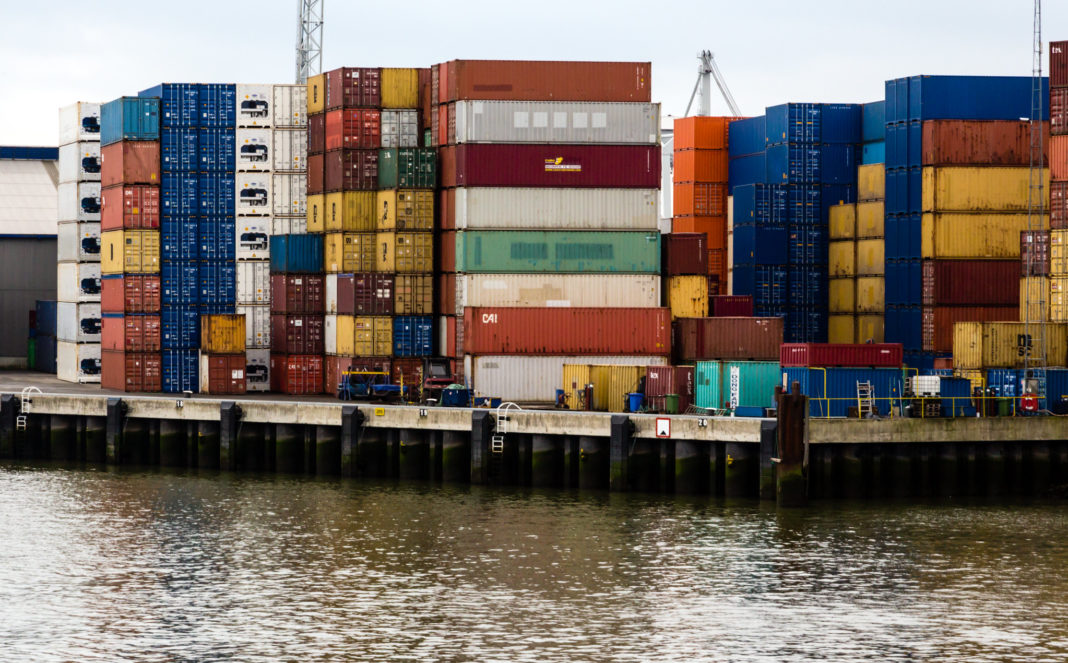 A total of 1,929 companies from 88 countries will exhibit their products and services during this year’s Posidonia International Shipping Exhibition. The exhibition is open to the public at the Athens Metropolitan Expo until June 10th.

In total, 24 National Pavilions from Europe, North America, and Asia have confirmed that they will present their shipping credentials during the exhibition.

A program of 68 conferences and seminars will run alongside the exhibition, through which shipping industry leaders, regulators, and government officials from around the world will provide participants with access to useful information and developments.

The biennial event returned after a four-year hiatus due to the COVID-19 pandemic. It is the largest in size during its 54-year-long history, having grown by 7 percent in net exhibitor space at the Athens’ Metropolitan Exhibition Center near the Athens International Airport, compared to the 2018 record edition.

“The strengthening of our maritime presence everywhere in the world has a strong positive impact on the overall image of our country,” Plakiotakis, Minister of Shipping and Island Policy, added.

Greece remains the largest ship-owning country in the world, with a fleet of 5,514 ships representing 59 percent of the EU-controlled fleet. In 2019, the Greek-owned fleet increased by 7.4 percent and from 2014 by 45.8 percent.

Posidonia 2022 is organized under the auspices of the Greek Ministry of Maritime Affairs and Insular Policy, the Union of Greek Shipowners, and the Hellenic Chamber of Shipping, with the support of the Municipality of Piraeus and the Greek Shipping Co-operation Committee.