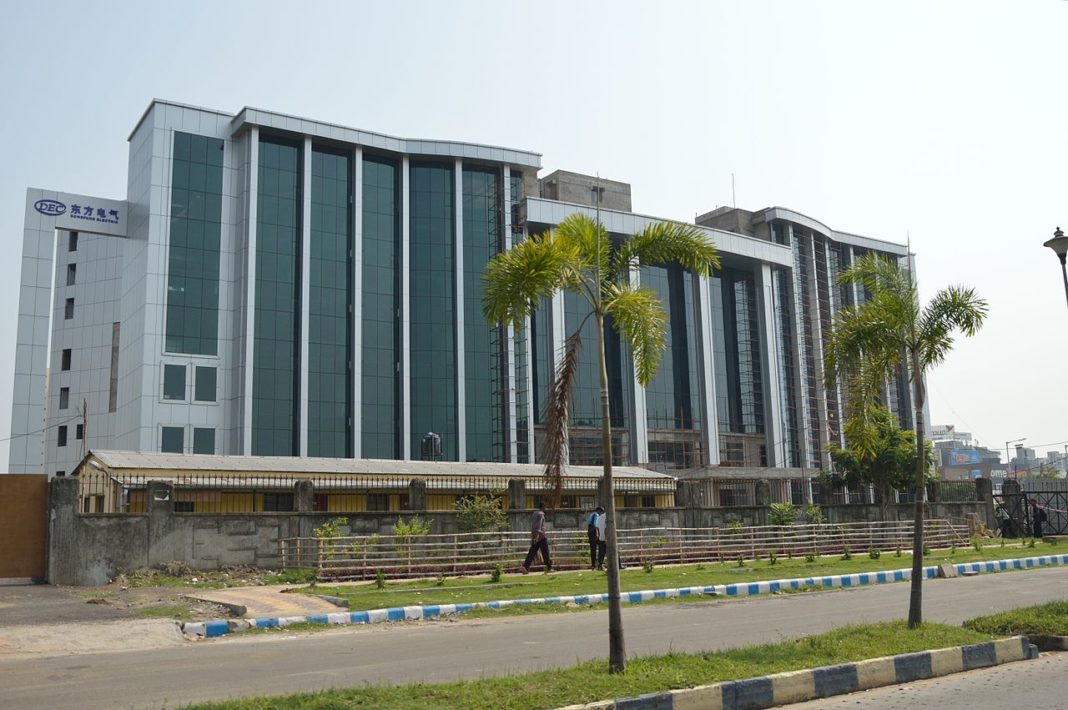 The new model features 103-metre blades, also developed in-house by DEC, providing a rotor sweep area of 34,967 square metres, nearly the area of five standard football pitches. It will be able to withstand super typhoons of 77 m/s and is suitable for 98 per cent of China’s offshore areas.

The offshore wind turbine is designed to produce 50 million kilowatt-hours of power annually, enough to cover the yearly consumption of 25,000 three-member households. The power is equivalent to the reduction of 15,250 metric tons of coal and 38,018 tons of carbon dioxide.

The wind turbine has the largest single-unit capacity and the largest impeller diameter in Asia among all the current completed ones. It is also the first wind turbine of 10 megawatts or above that has completed production in China. And its localization rate has reached 90 percent.

Its generator capacity covers a wide range, and the wind energy utilization rate is high, while its maintenance cost remains low.