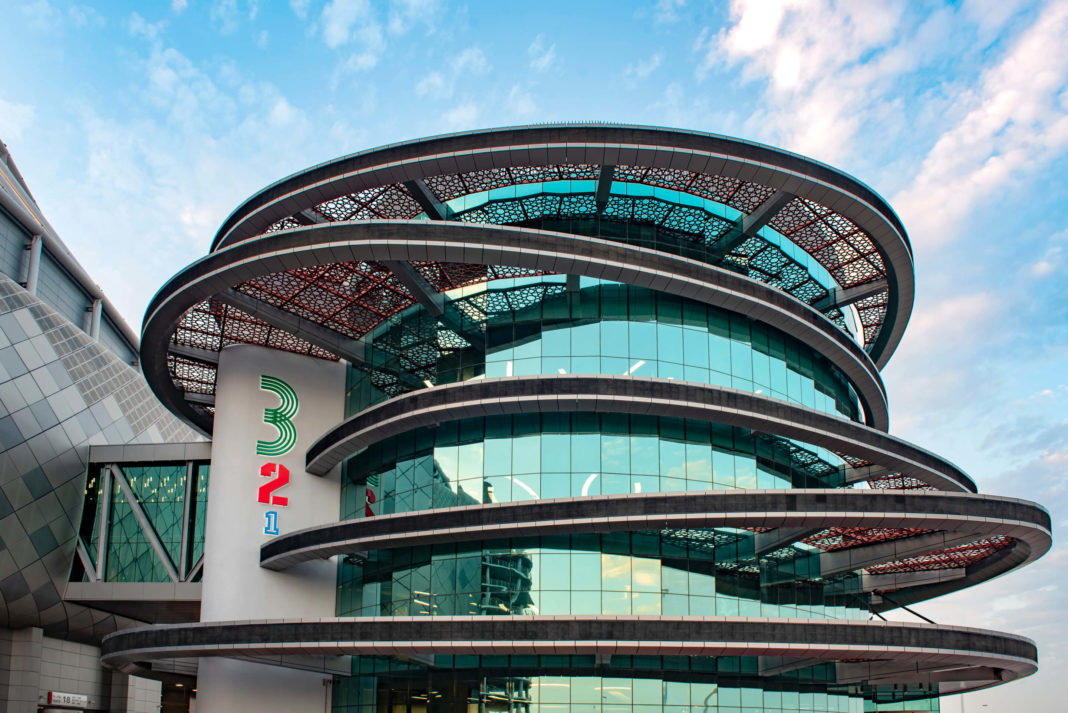 The 19,000 square meter 3-2-1 Museum Qatar Olympic and Sports Museum, next to one of the stadiums to be used in this year’s FIFA World Cup, has taken more than 15 years to get off the planning board and fill. 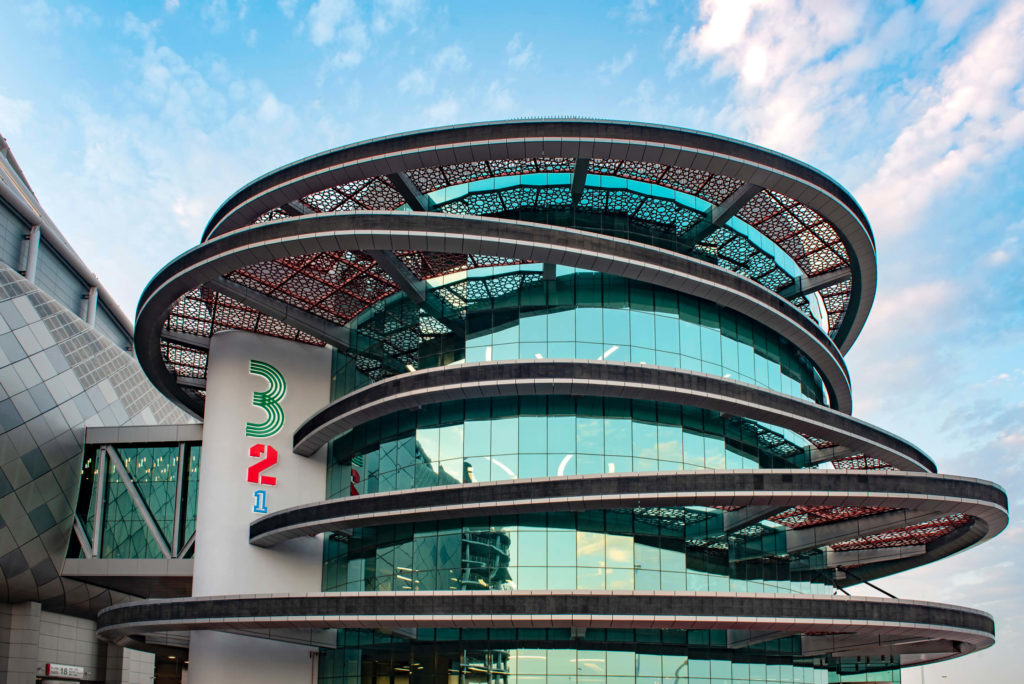 After scouring private collections and negotiating with the International Olympic Committee and other federations, its 17,000 objects include a glove worn by late boxing giant Muhammed Ali, when he won a gold medal at the 1960 Rome Olympics, a Ferrari driven by Formula One champion Michael Schumacher and a shirt worn by Brazilian football legend Pele.

There is also a cricket bat that belonged to Indian hero Sachin Tendukar and a torch from each of the modern Olympic Games.

The museum is part of a billion dollar-plus drive by the Qatar government to build the Gulf state into a cultural haven alongside its big spending on sports events.