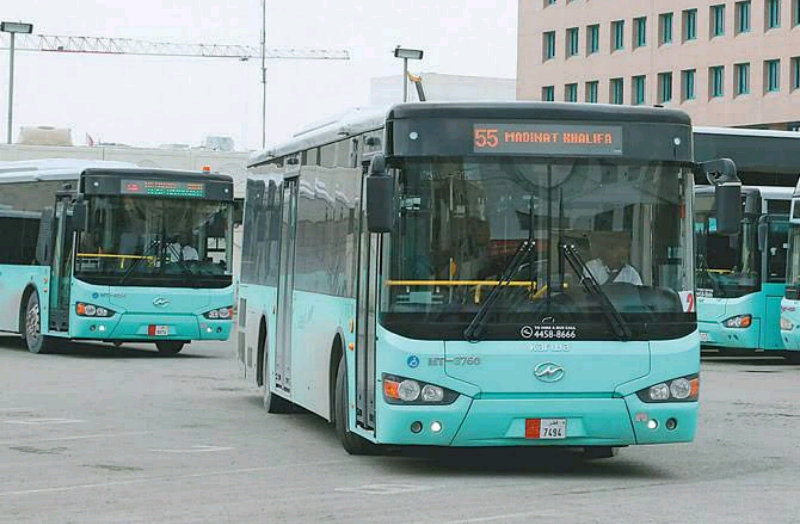 Mowasalat operates Qatar’s bus and taxi services. In the first scrutiny of their years of preparations, organisers mimicked the schedule for the busiest days of the tournament when about 300,000 fans could be in Doha at the same time.

Amid sweltering summer heat, hundreds of air-conditioned but mainly empty buses went out to stadiums, metro stations and pickup points. 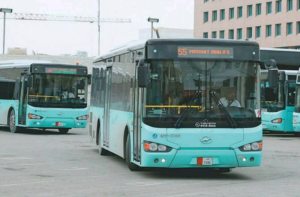 At the Al Wakra metro station in the Doha suburbs, more than 1,000 Mowasalat drivers pretended to be fans to be ferried to the Al Janoub stadium five kilometres away.

Hundreds of buses without passengers plied the 25 kilometres to the nearest station in the new city of Lusail, as they will when they take England and US fans to their match.

Obaidly said 3,000 buses had been purchased and there would be more than 4,000 on the streets for the World Cup. The company has also doubled its number of drivers to 14,000 for the event. Most have been brought in from South Asia and Africa.

They have been trained in “defensive driving” to avoid on-the-road hazards and there are “contingency plans” for troublesome spectators, the executive said. Each bus also has five CCTV cameras monitored at a central command centre for troublemakers.

After the tournament, Qatar’s older buses will be given away and as part of its World Cup legacy. It will be one of the first countries in the world to have a pure electric public transportation service