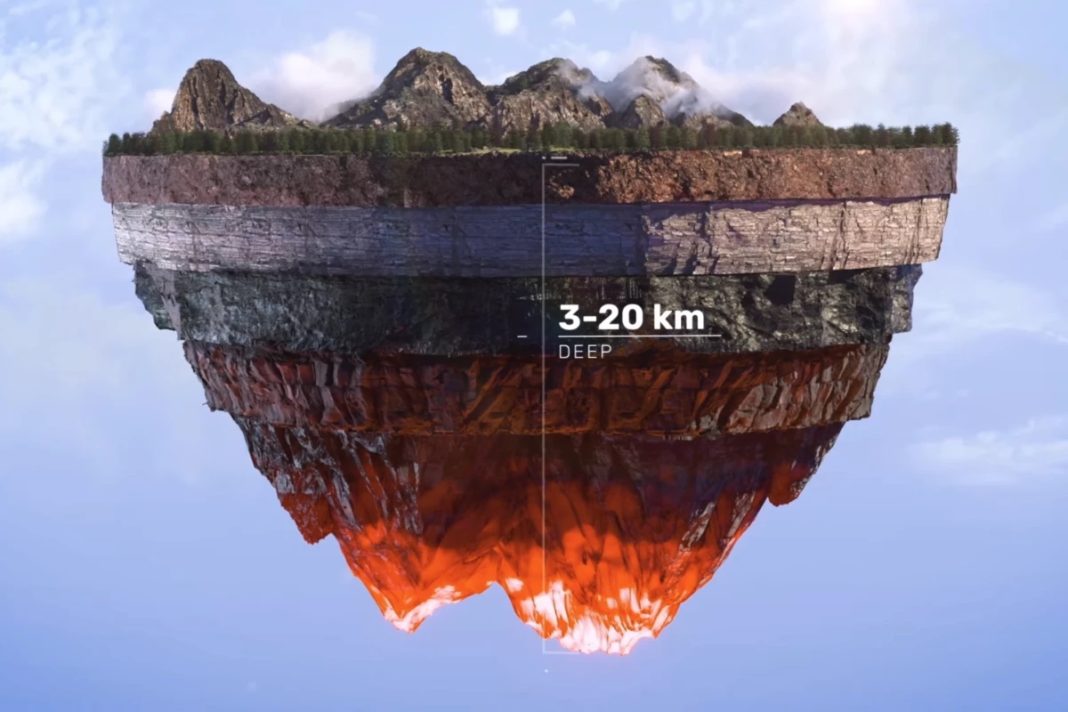 Dubbed Quaise Energy, the company’s vision is to harness the power of geothermal energy. While the concept isn’t new, it’s just not as popular as wind or solar, primarily because areas, where geothermal energy hotspots exist, aren’t a lot.

The company plans on changing that by going deeper and drilling holes in the crust to record-breaking depths. 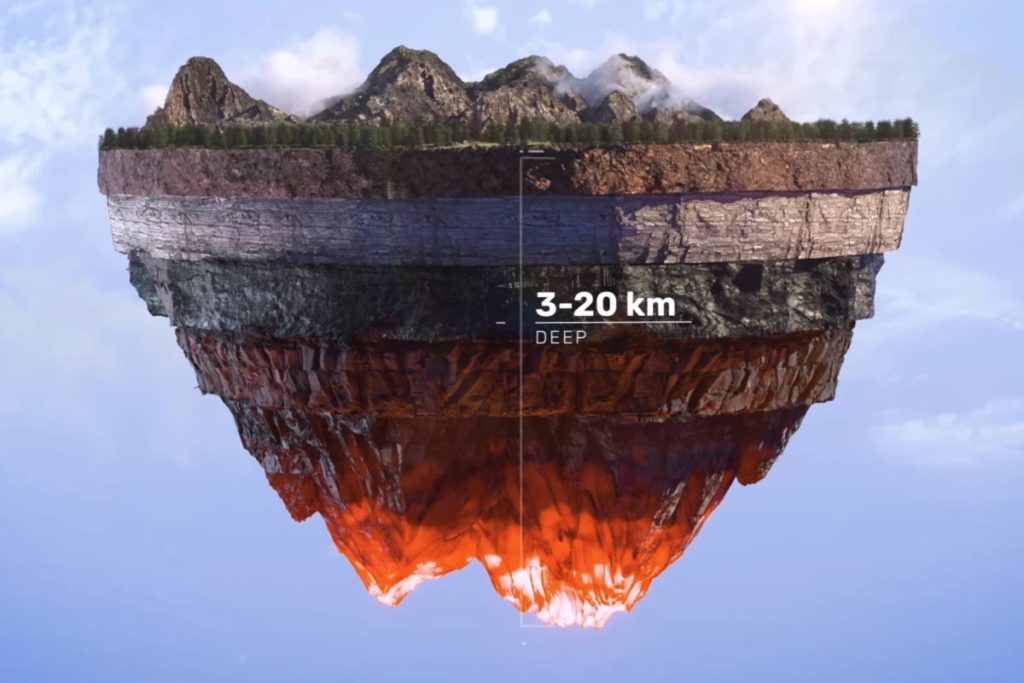 It plans on doing this by drilling less and burning more that comes along the way. Developed at MIT’s Plasma Science and Fusion Centre, Quaise plans to use millimeter long waves of electromagnetic radiation to force atoms to melt together. Devices dubbed gyrotrons are known to efficiently release continuous beams of electromagnetic radiation by shaking electrons at high speed inside powerful magnetic fields. Pairing a megawatt-power gyrotron with the latest in cutting tools, Quaise plans to reach depth of around 20 kilometers in months.

At these depths, the temperatures can go as high as 500 degrees celsius, perfect to turn any liquid water released down there into a vapor that could be harnessed to generate electricity.