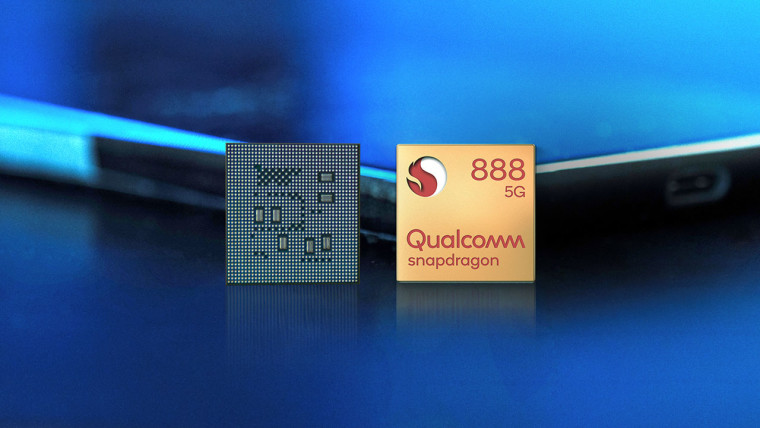 Normally held in Maui, Qualcomm’s Snapdragon Technology Summit was held virtually this year. It kicked off today, and as usual, it started with a keynote from the company’s President, Cristiano Amon. Rather than the focus on 5G that we’ve seen in the last few years, the topic this year was how the Snapdragon 8 series has driven the next generation of devices.

The key is in the number 8, because the next flagship chipset will be the Snapdragon 888. Like we’ve seen before, the first day of the event is to show off the new chipset, while the second day will be a deeper dive.

“Creating premium experiences takes a relentless focus on innovation. It takes long term commitment, even in the face of immense uncertainty,” said Amon. “It takes an organization that’s focused on tomorrow, to continue to deliver the technologies that redefine premium experiences.”

The Qualcomm Snapdragon 888 5G Mobile Platform is the first 8-series chipset to have an integrated 5G modem; specifically, it has the Snapdragon X60, which was announced last February. The modem supports 5G carrier aggregation, global compatibility for all sub6 and mmWave bands, global multi-SIM, standalone, non-standalone, and Dynamic Spectrum Sharing.

It comes with Qualcomm’s sixth-generation AI Engine with a new Hexagon processor and a second-generation Sensing Hub. The firm is promising 26 TOPS (tera operations per second). In the gaming department, Qualcomm is introducing the third generation of Snapdragon Elite Gaming with more GPU performance from the new Adreno chip.

There’s a new ISP too, which can capture 2.7 gigapixels per second, or 120 12MP photos per second. Qualcomm says that it’s 35% faster than the previous generation in terms of image processing.

We’ll learn more about the Snapdragon 888 5G Mobile Platform at the day two keynote, which takes place at 10am Eastern Time tomorrow.