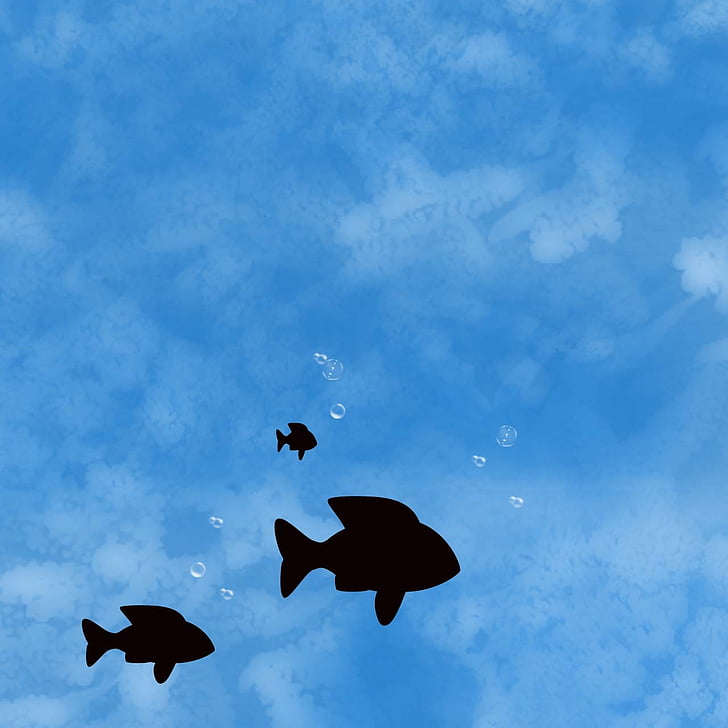 A member of the anglerfish family, the pink handfish has only been spotted in the wild five times, and was last seen by a recreational diver off the coast of the Tasman Peninsula, south-east of Hobart, in 1999.

But during a recent survey of the Tasman Fracture Marine Park, a nationally-protected conservation area the size of Switzerland, to examine coral, rock lobster and striped trumpeter fish, scientists made a discovery they weren’t expecting.

“We’ve been fortunate enough to do a detailed exploration study for Parks Australia … looking at a whole range of fish species and corals and things that live on the bottom out there,” Professor Neville Barrett from the Institute of Antarctic and Marine Studies at the University of Tasmania said.

“And as part of it, we’ve discovered a pink handfish.

Little is known about the pink handfish, but it had been thought it lived in waters between 15 metres to almost 40 metres deep off Tasmania’s east coast — an assumption that has since been overturned.

“We’ve found [the pink handfish] in 120 metres of water, so that’s much deeper than it ever has been seen before,” Professor Barrett said.

“The last sighting in 1999 was on the Tasman Peninsula at about 20 to 30-odd metres, and the earliest sighting before that was in about 10 metres at the D’Entrecasteaux Channel.

An incidental and significant discovery

To survey the depths of the marine park, researchers used a ‘baited underwater video’ to attract fish to the area with minimal impact to their habitat.

“Essentially [the cameras] are facing forward to a bait bag that’s about a metre in front of them and the fish are attracted to those baits,” Professor Barrett said.

“They’re a standard approach all around Australia … the fish come in to see what’s happening in the baits and we film them with stereo cameras that we can then use to get the size of the fish as well as their presence or absence.

“In the video, the lobsters are quite strongly attracted to the baits … but in the process it’s disturbed a pink handfish that’s swam up and towards the cameras, had a bit of a look, and decided it didn’t like it very much, and swam out again.

“But in that time it’s given us a really great head-on piece of imagery … to absolutely categorically identify the species and measure its size.”

“We’re quite excited to be able to use the range of techniques now and really see how important these deeper habitats are for such a rare species.

“And if there are any other rare species that are found in those environments … it’s quite exciting because it’s actually taken within a no-take and highly protected marine park.”

Professor Barrett said the pink handfish are “quite small and hard to detect”, but are around 15 centimetres in size.