In the eight and a bit years since the first model launched, the Raspberry Pi has traditionally been sold as a modular computer. You buy the board separately, attach your own peripherals, insert an SD card and then get to work on your own computing project. The Foundation watched as third-parties — including Kano — built their own all-in-one PC solutions around the Raspberry Pi, leading it to create its own Desktop Kit, which bundled all of the necessary tech to deploy a fully-functional desktop or coding workstation. Now, it’s going one better with the launch of the Raspberry Pi 400 — a complete personal computer built inside a 78-key keyboard that starts at $70.

The $70 Computer Unit is the no-frills option: you literally get the keyboard and will need to add your own power and accessories. However, the $100 Pi 400 Computer Kit includes a localized power supply, mouse, a pre-formatted 16GB microSD card, a Beginner’s Guide and a 1M micro HDMI to HDMI-A cable. It’s very similar to the Desktop Kit but with even fewer parts. 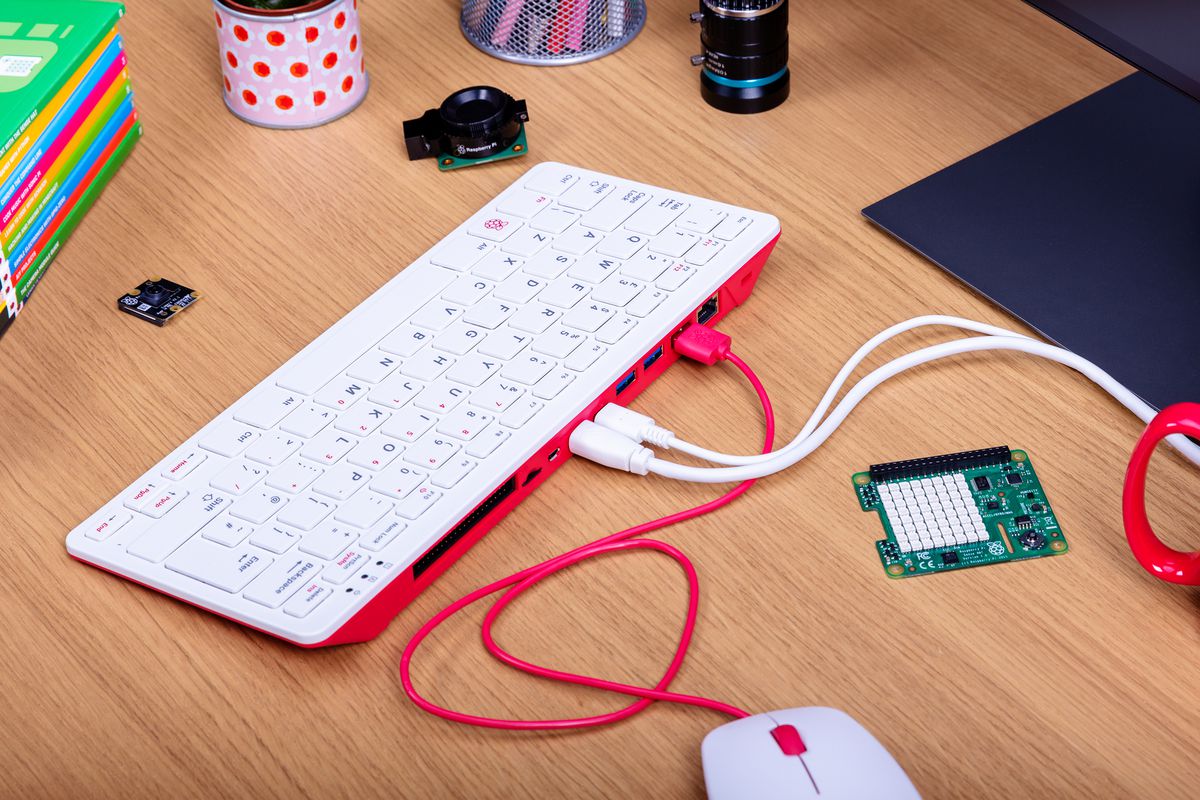 The inspiration behind the Pi 400 came from “challenges for less-technical users in configuring a device with lots of parts, often without hands-on support because COVID-related restrictions on home visits,” confirmed Raspberry Pi CEO Eben Upton.

“The all-in-one form factor is about simplifying the setup for people who just want to use their Raspberry Pi as a PC. Fewer components on the desk means less clutter, faster setup and teardown times, and fewer opportunities to misconfigure the device.” 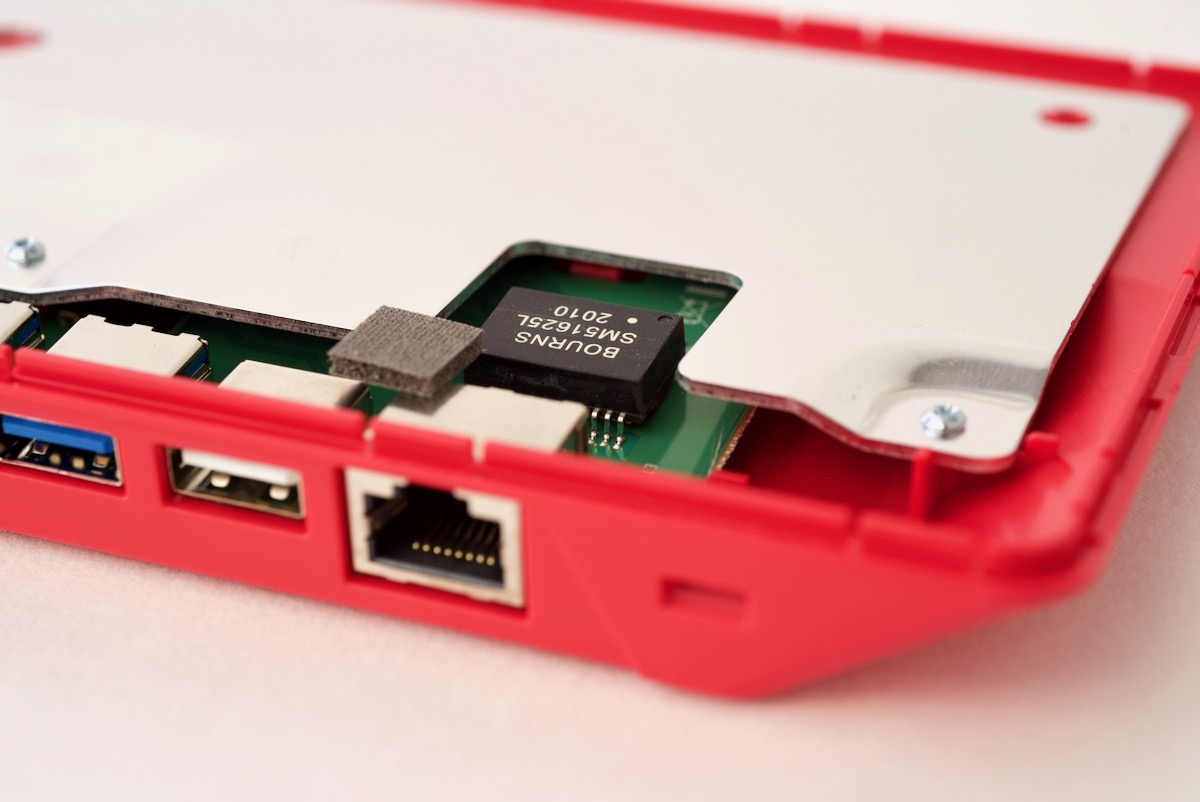 The Raspberry Pi Desktop Kits will remain on sale for people who want the flexibility of the original form factor or want to buy models with differing memory capabilities. The company doesn’t currently have any plans to offer a 2GB version of the Pi 400, due to the proportional cost-saving being quite small, but may decide to offer a beefier model for “large corporate or educational deployments where the accumulated cost saving is worthwhile” further down the road.

For those of a certain age, the Pi 400 may look familiar; the ’80s were full of all-in-one microcomputers like the Commodore 64, ZX Spectrum, BBC Micro and Atari 800XL. “I was a BBC Micro and Amiga kid,” said Upton, “without those platforms I, and lots of other people like me, would never have ended up in the engineering field.” Continuing that push to help young people study computer science has always been a core part of the Raspberry Pi Foundation’s mission, and Upton says “this is just the next phase of that journey.”