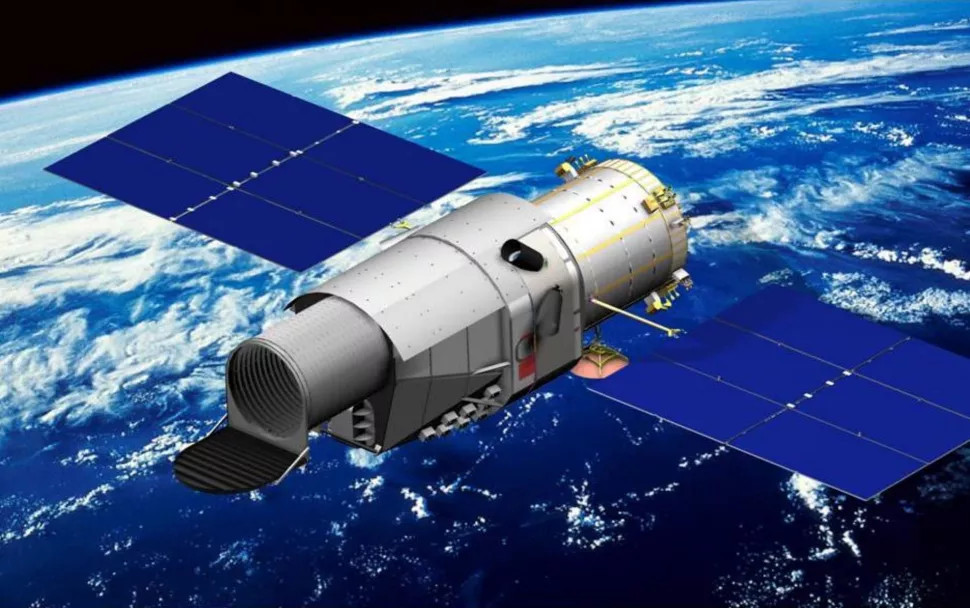 The crew abroad China’s Tiangong space station gave a live science lecture to Chinese students back on Earth on Thursday. The crewmates demonstrated how they work and live in the station, how they conduct a cytology research experiment and how objects move in space.

And although the experiments the astronauts demonstrated, including loss of buoyancy, water film tension, water sphere optics, and water effervescent tablets, are not unusual, they can help to ignite young people’s enthusiasm for science. The purpose of the space lecture was to popularize scientific knowledge and raise the public’s scientific literacy.

Science education has always been one of the important functions of China’s space missions. Advances in communications technology have made it possible to transmit real-time video from space to the ground. Astronauts from other countries have already given space science lectures many times.

With the construction of the Tiangong space station, Chinese astronauts will also be able to stay in orbit for a long time and give lectures from space. Tiangong can become a long-term classroom in space, opening the door of knowledge to people in China and other countries.

Eight years ago, the crew of Shenzhou X spaceship gave the first lecture from space to Chinese students. Now the signal is more stable and clearer thanks to the advancements in Chinese telecommunications technology.

It is predicable that more space lectures of various forms will be delivered from the Chinese space station in the future.
It is to be hoped that more astronauts, scientists and engineers will emerge from the students watching these lectures to carry on the exploration of the unknown.

According to global.chinadaily.com.cn. Source of photo: internet