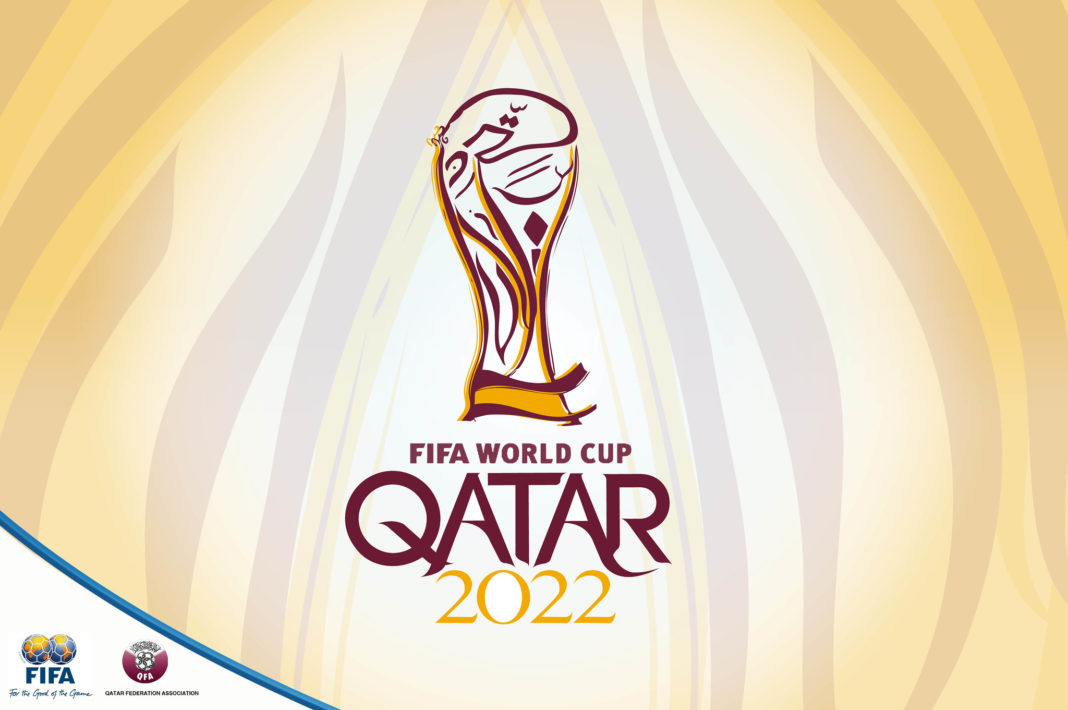 Fifa announced that the 2022 World Cup in Qatar has already proven to be a grand success with record attendances witnessed during the group stage.

A report published by FIFA on its Qatar 2022 portal suggested that after 13 days and 48 matches, the first edition of the tournament to be hosted in the Middle Eastern region has seen a record turnout, with an average of 96 percent occupancy, higher than the corresponding 2.17 million figure recorded during its 2018 edition in Russia. 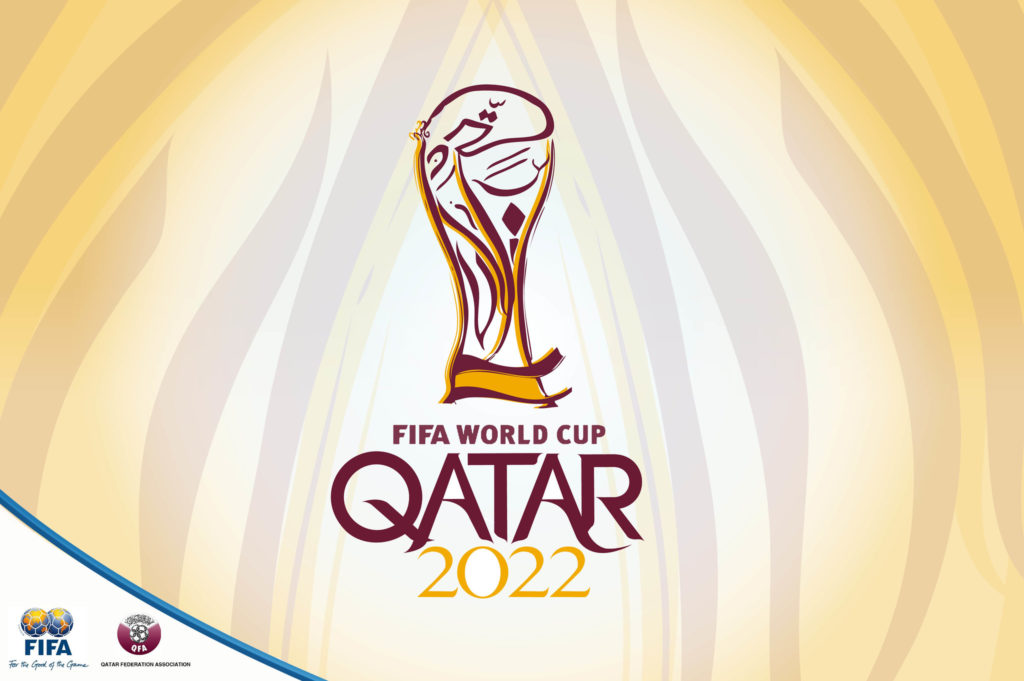 The biggest positive was the number of fans who witnessed matches at the eight venues in and around Doha. Fifa said the cumulative attendance of over 2.45 million spectators – which translated into 96 percent occupancy – for the first 48 matches of the group stage, was the second highest after the 1994 tournament in the United States.

The tournament also saw the highest attendance in a game since 1994 final, with 88,966 fans witnessing Argentina beating Mexico 2-0 at the Lusail Stadium. The 1994 World Cup final between Brazil and Italy was watched by 94,194 spectators at the Rose Bowl Stadium in Pasadena, US.

Another interesting factor in this year’s edition of the World Cup is that teams from all continents have advanced to the Round of 16, another first for the global tournament.

One particularly remarkable record was set by Portuguese football legend Cristiano Ronaldo who was the first player in history to score at five editions of the World Cup.

History was also made by Stephanie Frappart, who became the first woman to officiate a FIFA World Cup match, and, together with Neuza Back and Karen Díaz Medina, formed the first all-female trio to take charge.