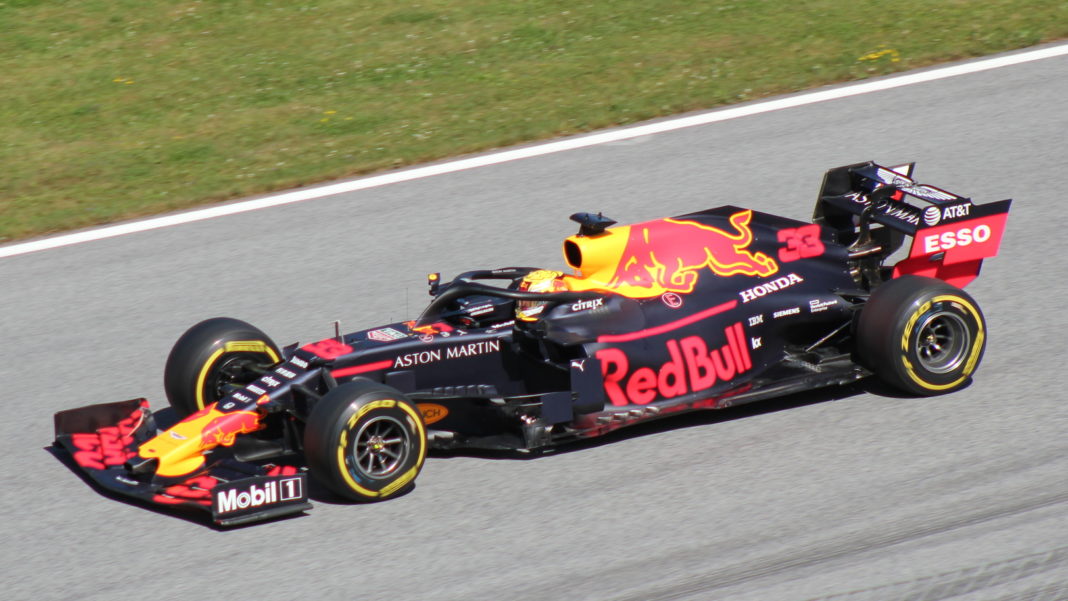 One of the sharpest trackside teams in the championship, Red Bull have proved over the years that they are capable of putting in remarkable pitstop times – or changing broken suspension parts on the grid moments before a race is due to start.

Coupled with the pace advantage of the RB18 at the moment, with 11 wins from 15 races, it makes for a potent package.

While F1’s current outright fastest pitstop time is the 1.82 seconds Red Bull themselves managed at the 2019 German Grand Prix with Max Verstappen, it technically set a new one during the race at Zandvoort.

For the 2022 season, the wheels have increased from 13 inches to 18 inches, meaning they are heavier and more cumbersome to get on.

Throw in the fact that pitstops are now slower after rule changes and to get anywhere near a sub two-second stop is good going.

Red Bull managed that during the Dutch GP, turning Sergio Perez around in 2.09 seconds.

Not only is it the fastest of the season, but is also technically the world record pitstop for 18-inch tyres in F1.

F1 podcast: Could Honda stay with Red Bull beyond 2025?

As Max Verstappen took a dominant win in the Belgian Grand Prix, plenty of attention remains on off-track matters, with Audi confirming their 2026 arrival into F1, and question marks remaining over the involvement of Porsche and Honda.

According to racingnews365.com. Source of photo: internet