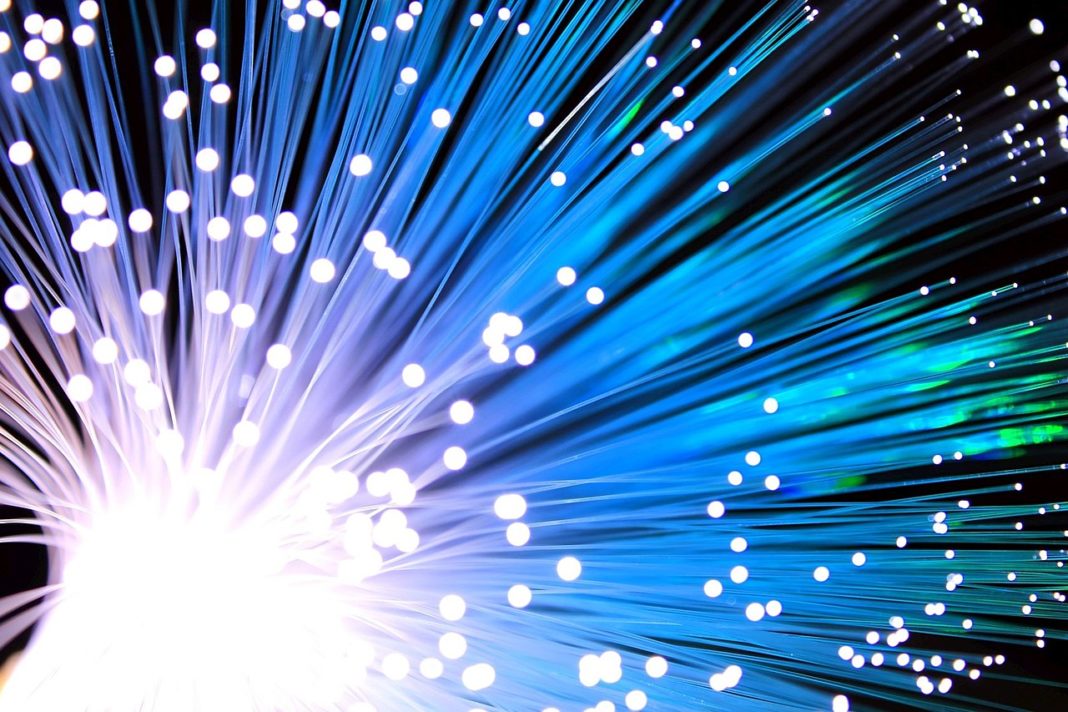 Even if you’re enjoying gloriously fast broadband at home wherever you live in the world, you’re still going to be a long, long way behind the new record for data transmission: an incredible 1.02 petabits per second. That’s a million gigabits shifted down a line every single second. 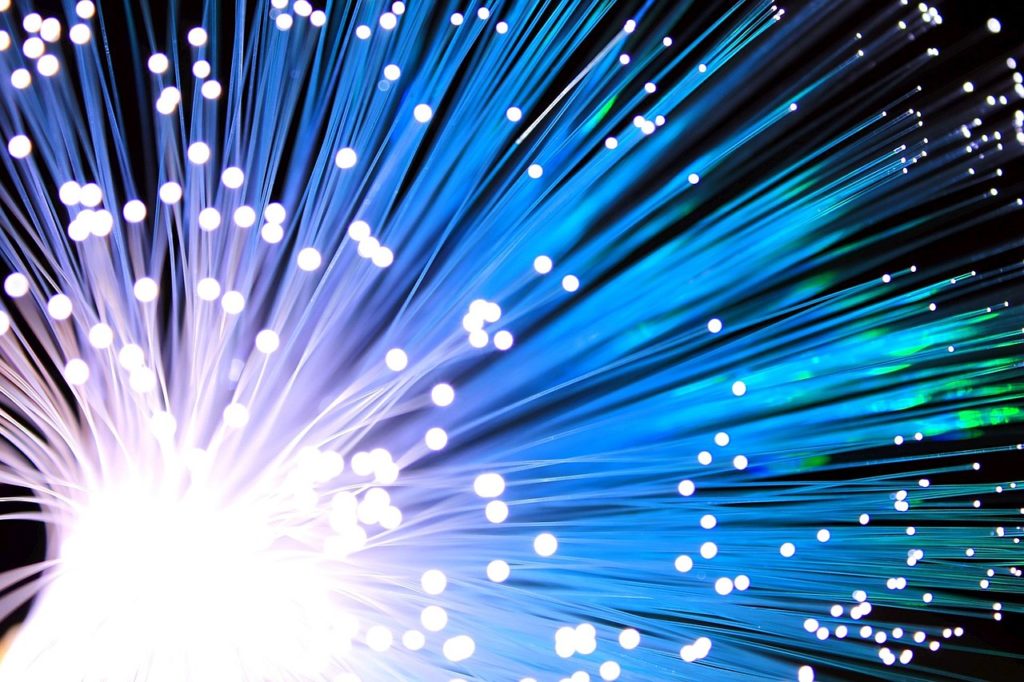 To put it another way, there’s enough bandwidth here to transmit not just one 8K video feed, or a hundred or a thousand 8K video feeds, but 10 million 8K video feeds simultaneously.

One of the exciting aspects of the new data transmission speed record is that researchers achieved it using an optical fiber network not dissimilar to those currently used for internet infrastructure. This, the researchers say, should make future upgrades towards this sort of speed easier.

The experiment used 0.125 mm diameter multi-core fiber (MCF), with wavelength division multiplexing (WDM) acting as the magic ingredient: This technology means signals of different wavelengths are sent simultaneously through the line. A total of 801 parallel wavelength channels were packed into the same line.

Another innovation was to use four cores instead of the standard one, essentially quadrupling the routes for data to take, all while keeping the cable the same size as a standard optical fiber line. Researchers also applied various other optimization, signal boosting, and decoding technologies.

With 5G also continuing to roll out across the world, the signs are good for a future of gadgets hooked up to an always-on, high-speed internet connection – although the number of devices that need to get online continues to rise rapidly.

The research was presented in May at the International Conference on Laser and Electro-Optics (CLEO) 2022.